The situation in Hong Kong isn’t a pretty picture by any means as countless residents continue fighting for their rights. Actress Liu Yifei, the lead of Disney’s upcoming live-action Mulan film, has come forward supporting the Hong Kong police, and understandably it didn’t go down well with many.

Liu Yifei posted her thoughts on the Chinese micro-blogging site Weibo. Many people didn’t appreciate her stance because of the Hong Kong Police Force being accused of using excessive force against protestors. There are images and video clips online if you want to watch some of the brutal instances.

She wrote, “I support Hong Kong’s police, you can beat me up now.” She continued with, “What a shame for Hong Kong” and “#Ialsosupporthongkongpolice#” 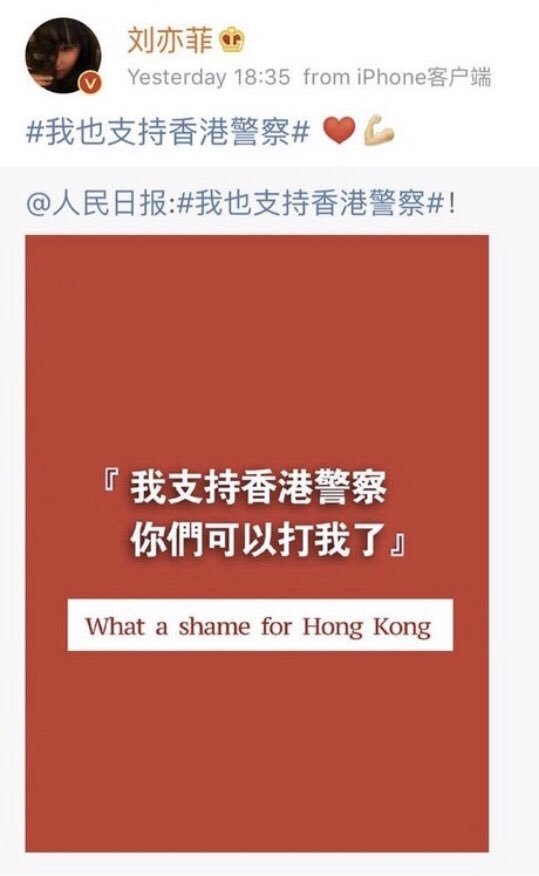 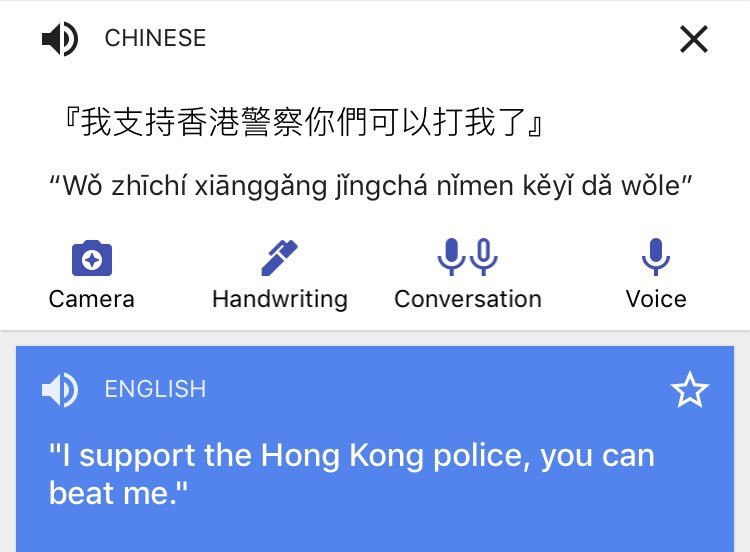 For those who might not know, the current protests have been occurring in Hong Kong for many months in response to legislation which would allow suspected criminals to be extradited to territories where it doesn’t have formal extradition deals.

Many have taken to Twitter to trend the hashtag #BoycottMulan. The film is set for a March 27, 2020, release in the US. They are also calling out Disney to make a statement.

Certain people are willing to give Liu Yifei the benefit of the doubt. They are sharing what happened to actress Fan Bingbing, using her experience to support their theory about Yifei being forced to make such statements because of the Chinese government.

Some are blaming Western media for pushing a specific anti-China narrative. They are using examples of how even the USA doesn’t welcome protests and that’s why US citizens and media shouldn’t push anti-China propaganda to make the States look like the sole shining beacon of democracy.

There are also others who don’t think Disney will share a statement because Yifei’s opinions, though alienating Hong Kong in the process, will go down well in mainland China and result in more support for Mulan.

Sigh! All I can say is that the entire situation is very unfortunate.