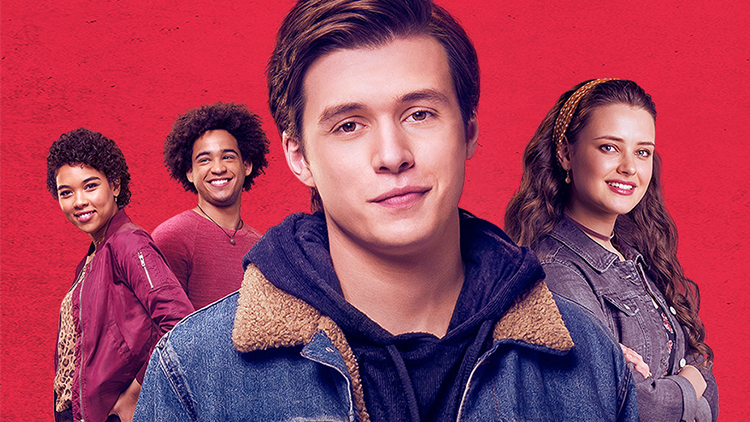 Disney’s streaming service is officially bringing us a Love, Simon spin-off series and they’ve just released information about the show’s new leading character and who will be playing him. However, some of the new series information presents some possible reason to be weary.

I think it is safe to say a lot of people have been excited to see what Disney has in store for their upcoming online streaming service. Certainly, tons of news has come out over the past several months regarding Disney+ content. Although, the most notable announcements have revolved around the Marvel Cinematic Universe’s “Phase Four” layout, which will include a sizable amount of Disney+ exclusive shows.

That being said, Marvel-related material is not the only thing that will be included on the new streaming platform. Earlier this year, it was announced Disney+ would be looking to create a Love, Simon spin-off series, just not with the already established characters introduced in Love, Simon, such as Simon Spier and Bram Greenfeld. This was somewhat disappointing to hear because even though the movie ended on a bright and happy note, it would have been great to follow the characters forward.

Today, however, it was announced that actor Michael Cimino has been cast to play the lead character, Victor, in the upcoming series. Alongside Cimino, Ana Ortiz and James Martinez will play Victor’s parents, Isabel and Armando. 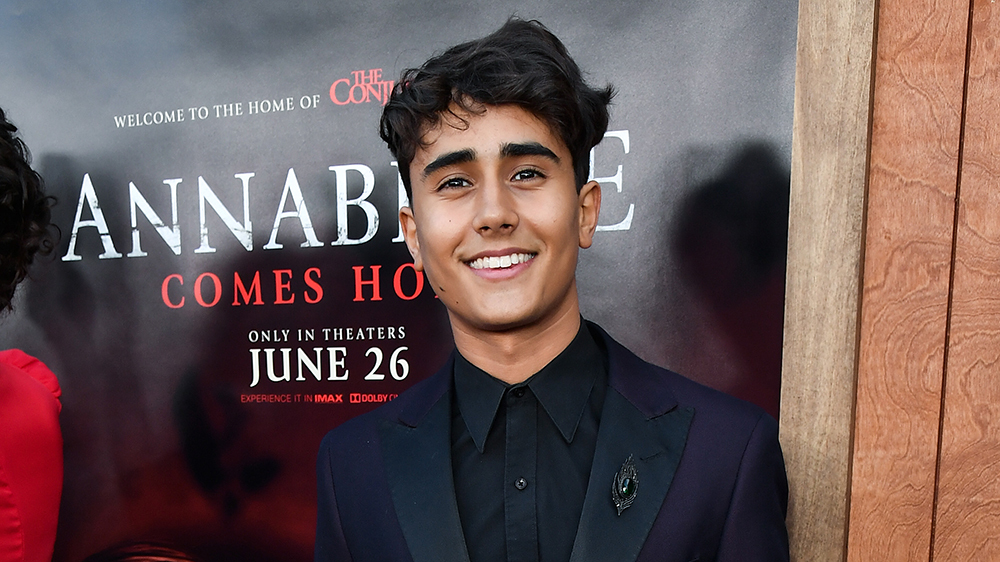 As detailed by Variety, the series’ plot revolves around Victor and his family being new in town, thus bringing forth some new challenges and struggles, such as Victor struggling to find his footing in a new school while also struggling with his sexuality.

The Plot Synopsis reads (via Variety):

Victor is a new student at Creekwood High School on his own journey of self-discovery, facing challenges at home, adjusting to a new city, and struggling with his sexual orientation. When it all seems too much, he reaches out to Simon to help him navigate the ups and downs of high school.

Alongside the series’ plot, some information about the new cast of characters has been released by Variety as well.

Now, I personally see some serious highs and potential lows attached to the announcement of all this information. In regards to the positive highs, queer representation is always much needed in popular television, so bravo to Disney+ for trying to bring this to light. I’m also incredibly excited that this series seems like it’s going to be incredibly diverse (looking at the cast and the characters they will be playing).

As for the lows, I’m worried about the fact the series’ plot synopsis reveals the main character will be struggling with his sexuality, thus meaning he’s going to be closeted and potentially encounter bullying/homophobic issues through the course of the series. This kind of story is so beyond overdone and is the reason as to why it’s so much more disappointing this spin-off series won’t focus on Simon from the Love, Simon movie. Simon’s parents were accepting and the movie ended with him happily being out and proud, with his boyfriend. It would be so much more progressive and enjoyable to follow a happy and “out” story.

Just adding to my worry, the character information for Victor’s father being a “guy’s guy” and Andrew being a “cocky basketball jock” makes me think this series might try to add in the stereotypical television gay character experience of having a parent that’s not accepting and understanding, paired with the popular jock being the school’s homophobic antagonist.

Of course, there’s no certainty I’m right in clocking these characters just from brief descriptions. I’m simply speculating. There’s a possibility I’m totally wrong. However, television has seen such sad stories for queer characters play out again and again, so naturally, I remain skeptical.

But what do you guys think about this news? Are you excited? Are you skeptical? Are you somewhere in the middle, yet hopeful about the upcoming series and the cast that’ll bring it to life?

Leave us your comments below!