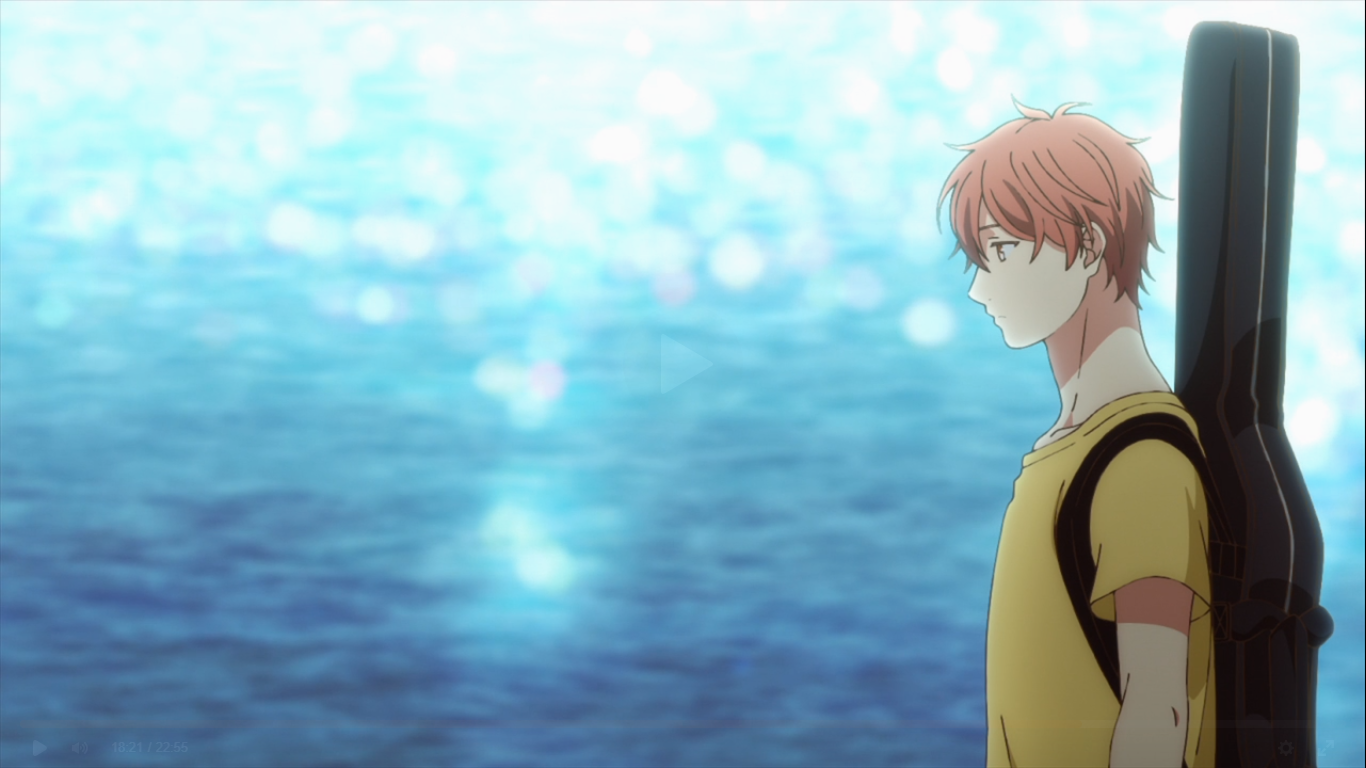 I spent much of this episode trying to figure out just what the title was meant to reference. Is “Creep” referring to a person? The pace of the story? The existential dread that looms behind us all? Or are we just picking random song titles?

“Creep” does a lot with a little, which is a thing that Given, on the whole, does well. Every week, it feels like a lot happens, even though when you look back on each episode, nothing much happens at all. The character development is the important thing, and I am a big fan of that. For example, this week, even though Kasai admitted to Ritsuka that much of what she told him was rumor, we did get confirmation that Mafuyu and Yuki dated.

But more than that, I think we really got to see inside Mafuyu’s soul; his conversation with Haruki was heart-breaking. It’s clear he’s struggling still to deal with Yuki’s death. He doesn’t know how to feel; what I described in previous reviews as air-headedness seems to be more of a numb quality. It’s like he hasn’t been able to function properly because of grief. 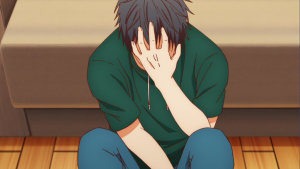 I also appreciated the focus on Ritsuka and his confusion about his feelings. He’s unfamiliar with the sensation, so he has no idea what emotions he’s experiencing when he listens to Mafuyu sing, or hears him talk about the person he loved. He’s having a big gay crisis and he’s having it in real-time; he’s not powering through it to move the plot forward, and you can see how he genuinely does not understand what is going on with himself.

If there is one thing I both hate and love about this show, it’s that it takes its time. On the one hand, I worry the slow pace will mean we won’t get to see very much of the manga adapted, which would be a shame. As it stands, it looks like the last episode will be well before any of the secondary characters truly get their chance to shine, much less before the relationship between Ritsuka and Mafuyu gets to really develop. Although with the Haruki focus in “The Reason” and the prevalence of Akihiko in the trailer for next week, it seems like they’re working hard to fit some of it in.

On the other hand, this show revels in the details. How many other anime would spend the time to show something like Mafuyu wandering around town, presumably to spots he visited with Yuki, the way he did in “Creep”? It’s boring, nothing’s happening, but this isn’t about the plot at all. This sequence was vital to understand the core of Mafuyu’s character. You could see he was walking through his memories, trying to find inspiration to write his song.

I honestly do appreciate that this series is quietly building its narrative, allowing things to develop naturally. I am so enthralled with these characters and their relationships. 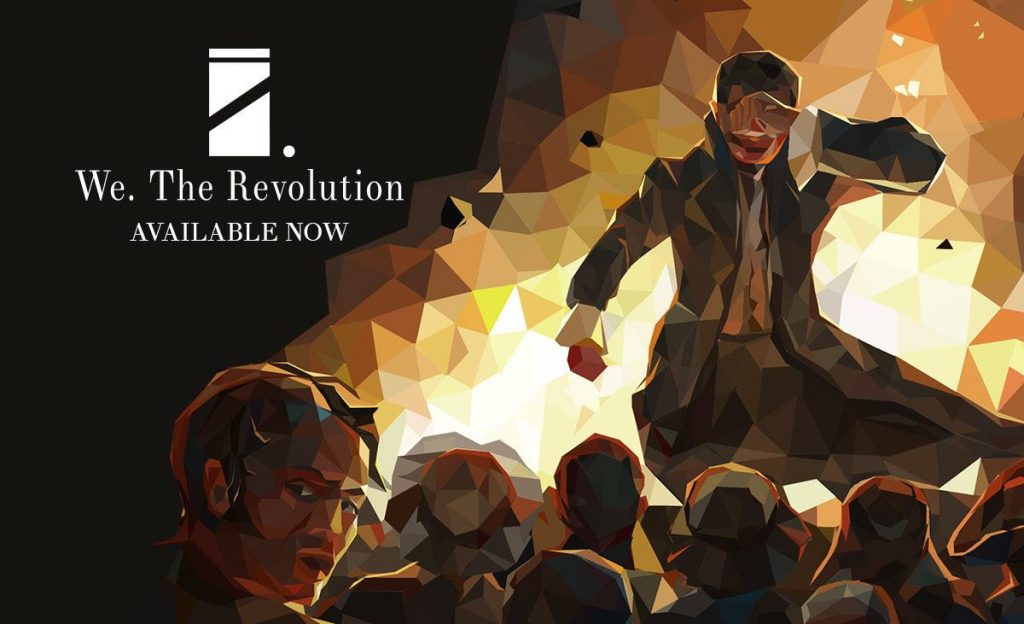 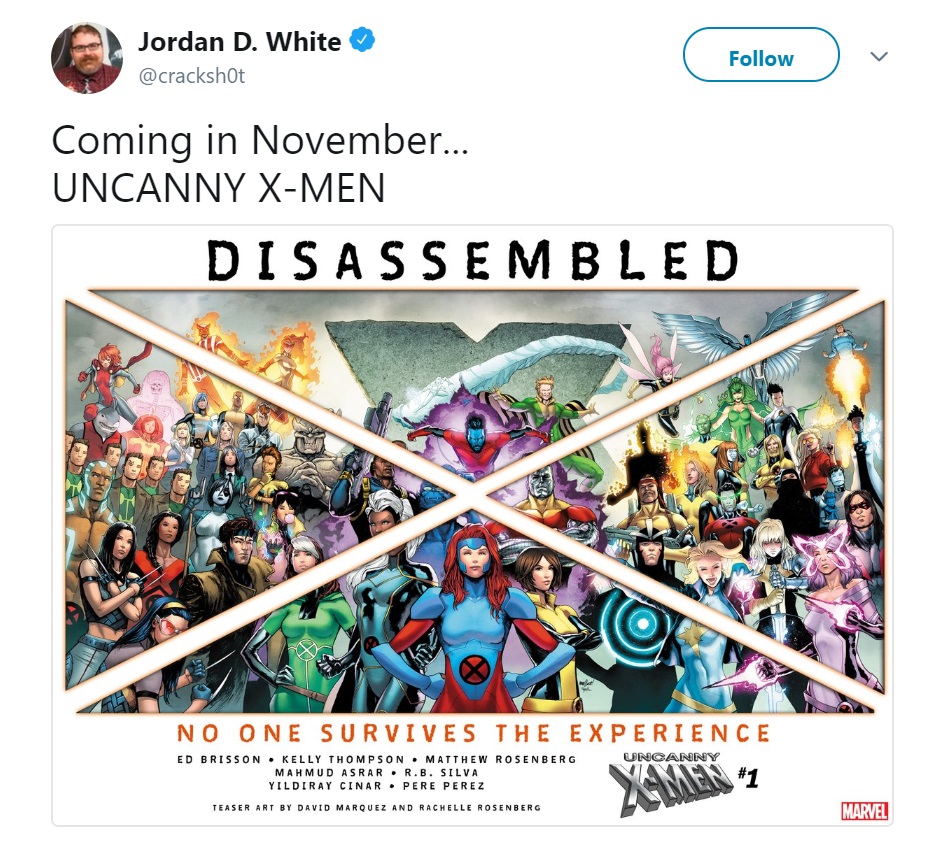 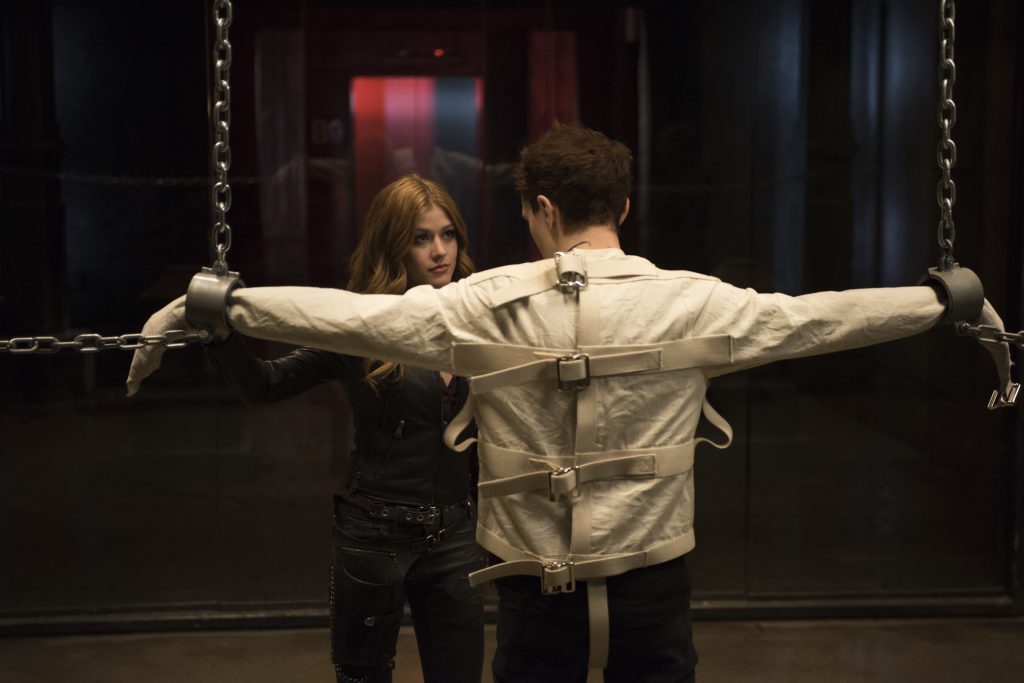