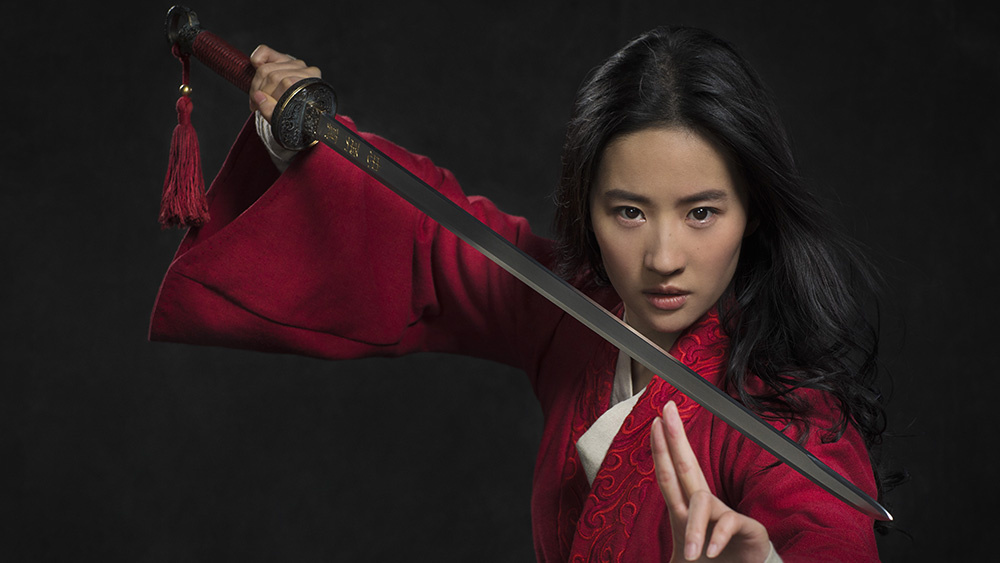 It’s the Super Bowl, which means there’s a crap ton of trailers. And, as expected, a new Mulan trailer was in the mix.

The Mulan trailer, like the trailers before it, played on the nostalgia of those of us who lived through the Disney renaissance. It also offered something a bit new.  It gave us a glimpse at the new direction the film is taking while still reminding us of the Mulan film from our childhoods.  This isn’t what we know entirely, but maybe that’s not terrible?  The verdict is still out.

There have been some mixed feelings about the live-action trend Disney has taken lately. It feels a bit redundant in general, when so many of these films weren’t all that long ago and were pretty great already in animated form. These films were great and there’s really no need to rehash them so soon. But it is what it is, so roll with it, I guess.

Mulan, in particular, has had quite a bit of backlash. Back in 2018, we wondered if it’s really even Mulan anymore, since there’s no Mushu, Li Shang, or even any songs. And then there was that whole Hong Kong kerfuffle with the lead actress (which resulted in her missing out on D23). And then there’s the fact that China didn’t even really like the first one.

But still, the first trailer had us ready to get down to business (to defeat the Huns) anyway. Controversies and potential alienation of a major box office market aside, our Nostalgia Bones have been thoroughly tickled with both of these ads. I’m sure the domestic box office will be just fine and maybe, just maybe, China will like this one a bit better.

The film stars Liu Yifei as the titular character, along with Donnie Yen, Jason Scott Lee, Yoson An, Gong Li, and Jet Li (yep, Jet Li!).  The film is scheduled to be released on March 27, 2020, in the United States.

“You will now take the oath of the warrior. Loyal. Brave. True.”