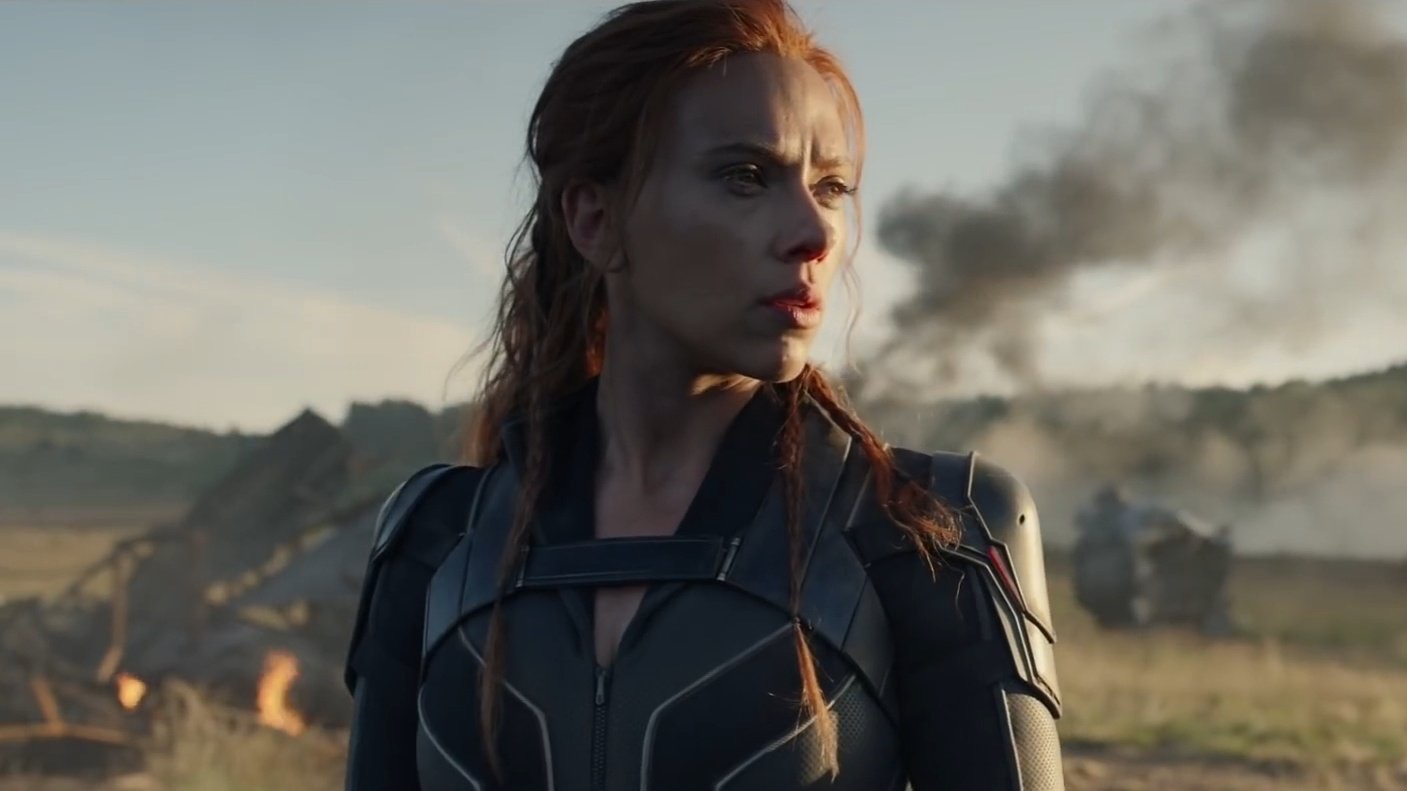 As most of us speculated, a Black Widow trailer dropped during the Super Bowl. The next installment of the Marvel Cinematic Universe is due in theatres May 1, 2020.

Black Widow will be the first post-Endgame MCU film, but ironically it will take place long before the events of the record-breaking film. And we know this because, well, Endgame spoiler alert – Natasha Romanova died in the film. It was kind of a major development. Where have you been if you didn’t notice this?

Okay, but if you haven’t actually seen Endgame, you should go do that. There are some important… moments.  Seriously.  Please don’t venture anywhere that the MCU is being talked about (including this post) until you’ve caught up.

But anyway, we get a lovely post-Endgame tribute to the character in the form of the second woman-led MCU installment. The iconic character is set to kick ass and take some names this May, officially kicking off Phase Four. And if the trailer is anything to go by, there’s going to be a lot of ass-kicking for all.

We got a bit of a tease of some footage at the Marvel panel at SDCC, and a public trailer dropped at the beginning of December (which, sadly, made me realize some things about my feelings about the film, but I digress…). But now we have a very thorough and fresh look at the upcoming Black Widow movie and the hype is very very real.

This was definitely a better ad than the Mulan trailer at the start of the game, but still felt fairly subdued.  We’ve seen most of what was offered in the ad, but we got to look at it for a bit longer.  And that’s about it.  There’s no major revelations or surprise scenes.  It just… was.  I wonder why everything feels a bit subdued this year? 2020 started off terrible, so at least toss us a bone with these commercials, yeah?

One thing that please me, though, is the apparent focus on the Found Family trope.  If this trailer gave us anything new, it was the line ‘the Avengers weren’t my first family,’ and the implication that this will be a theme in the film.  We sort of suspected that, but it’s nice to nudge us in the direction of one of my favorite tropes a bit more solidly.

Other Phase Four titles include The Eternals, Shang-Chi and the Legend of the Ten Rings, Doctor Strange in the Multiverse of Madness, and Thor: Love and Thunder. Several series on Disney+ will also tie into the new phase.  Rumor is that the Doctor Strange installment of Phase Four will especially tie in close to Disney+ content.

“You don’t know everything about me.”

Watch the Big Game spot for Marvel Studios’ #BlackWidow, in theaters May 1. pic.twitter.com/cFJWIDeGiu

Previous:New Disney’s Live-Action “Mulan” Trailer Released During Super Bowl LIV
Next: “The Falcon and the Winter Soldier,” “Loki,” and “WandaVision” Trailers Are Here!