Sometimes, when something happens in your own backyard, you don’t really think about it.  See, a little girl who loves Rey from Star Wars, and her mom who surprised her with a mural of Rey and BB-8, went viral.  That in itself isn’t too surprising. The mural is amazingly well done and the little girl is adorable.  Why did I not really realize the impact until – whoa, her tweets got thousands of likes and retweets? And even The Nerdist, The Mary Sue, Buzzfeed, Huffington Post, and others are writing about this?

Well, you see, the mother, Emily, is a writer for The Geekiary and one of my best friends. We’re neighbors. I’ve seen these murals that Emily does for her children with my own eyes.  The Rey and BB-8 mural was cute and fun, and as always I was impressed with Emily’s artistic talent. It never occurred to me just how huge this would get.

When I was growing up as a child of the mid-eighties and early nineties, I loved Ghostbusters and Star Wars.  I was a Ghostbuster as far as I was concerned. I was a Jedi.  But how much more would it have all meant to me if we had then what we’re starting to have now?  To have one of the main characters in a top grossing Star Wars movie being a woman and being in the ultimate fight against the bad guy?  What would it have meant to have an all-female team of Ghostbusters?  Not only could I say I was a Jedi, but the movies would back it up.  I could be Rey.  I wouldn’t be a female Luke or a made-up character.  These things are amazing for our children.  That’s why this is so important for little girls like Emily’s daughter. That’s why it resonates with so many people.  This little girl is getting to live many of the dreams we had as children.

Not only is it great for our children, it’s so important for what it shows all the white men in Hollywood.  We’re in a time where the Oscars still recognize mostly white men.  Well, guess what?  Strong women characters won’t hurt your franchise.  Star Wars: The Force Awakens wasn’t exactly a failure, to put it lightly.  Consider this: The world is slowly changing, and we aren’t going to let it stop now.  It’s certainly a great step forward. 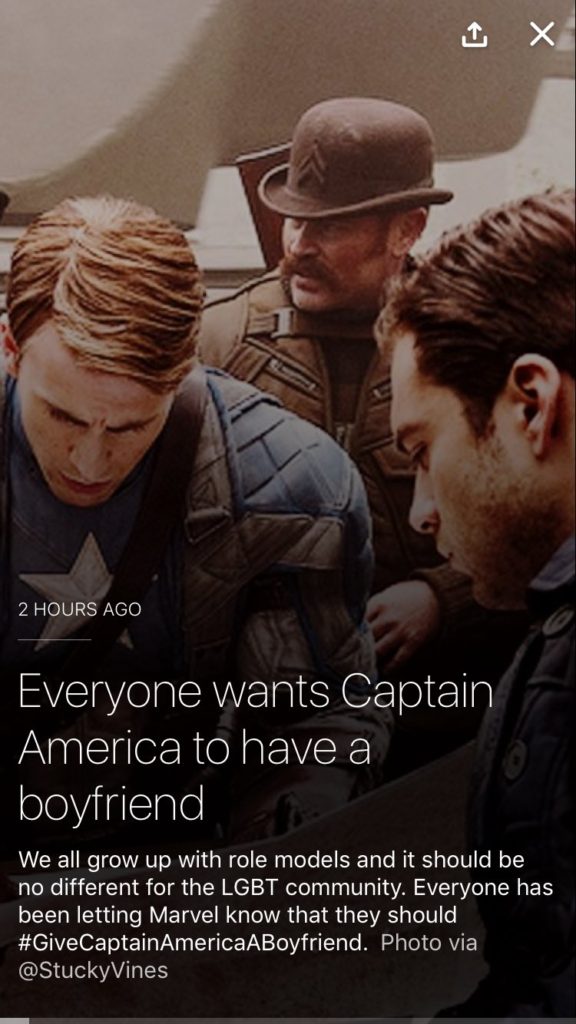 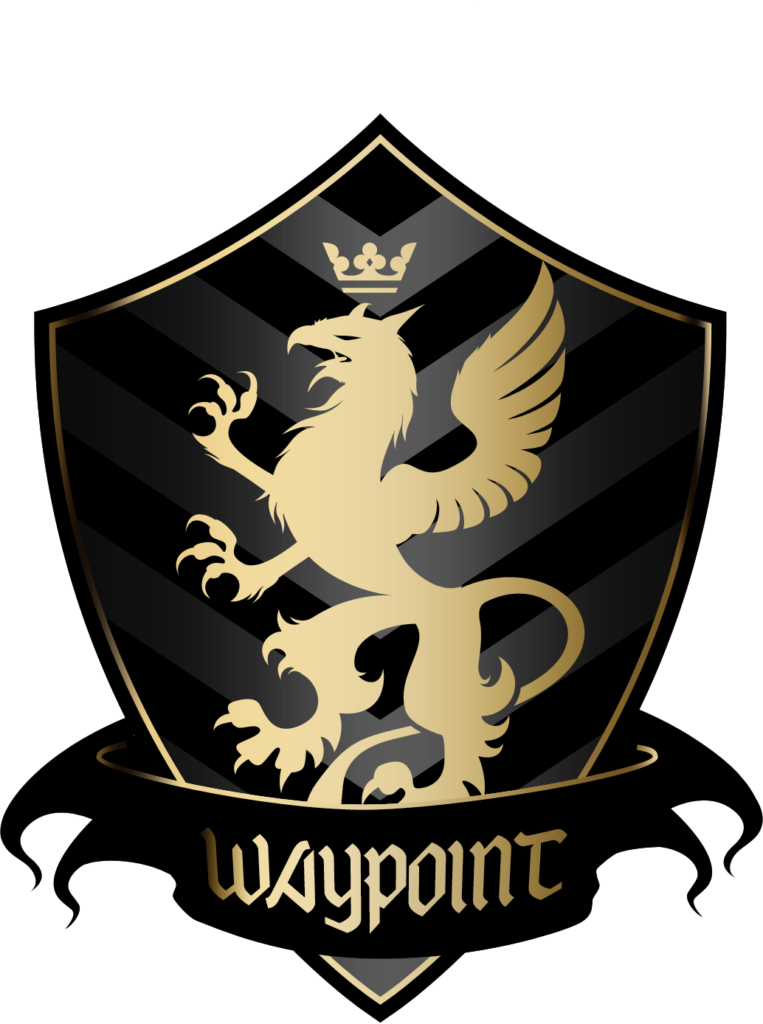 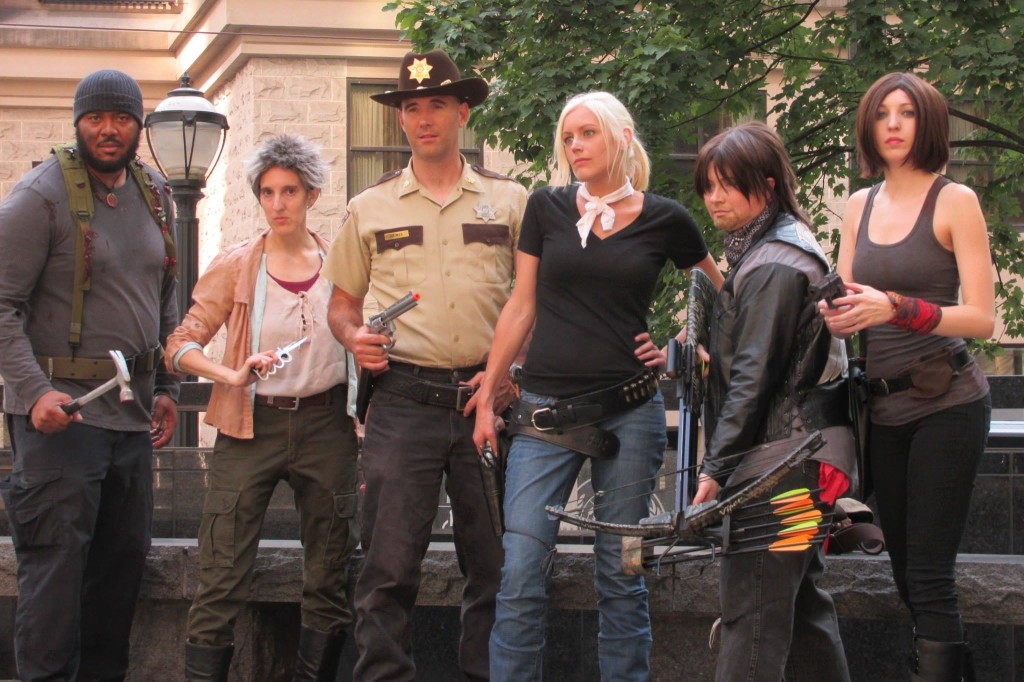