Wentworth Miller Speaks Out About Depression in Response to Meme 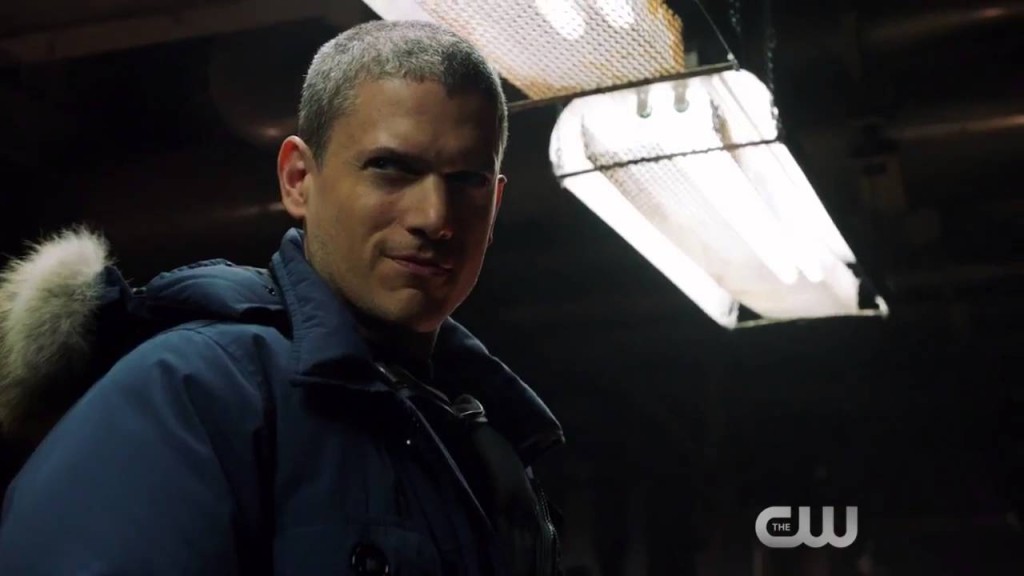 Wentworth Miller (best known for Prison Break, now seen in DC’s Legends of Tomorrow) spoke out about his struggles with depression on Facebook when he found himself the subject of a meme.

It’s easy to forget that our idols are real people; they loom large and we spend so much time discussing their every move that we forget our words can actually have an impact on them. Wentworth Miller reminded us of his humanity in a moving Facebook post where he explained the heartbreaking context of a photo that was used as part of a kind of “before and after” meme.

“In 2010, semi-retired from acting, I was keeping a low-profile for a number of reasons. First and foremost,” he explains. “I was suicidal.”

That’s enough to shock most people out of laughing at the meme he’s discussing, but Miller goes further. He explains that 2010, when the picture of him looking a little bigger than he was at the height of his career was taken, was one of his lowest points. He was looking for “relief/comfort/distraction” and he turned to food as a vice.

Today I found myself the subject of an Internet meme. Not for the first time. This one, however, stands out from the…

This picture, which appears harmless enough, is actually a visual reminder of Miller’s personal struggles with mental health.

Wentworth Miller has been open about his mental health struggles for some time, and he’s now at a place where he can look back at that moment and spin it as a reminder that he survived that low point. “I get to assign it meaning,” he writes. But he also talks about how much the picture’s initial appearance affected him and how seeing it resurface was difficult. “The first time I saw this meme pop up in my social media feed,” Miller admits. “I have to admit, it hurt to breathe.”

As someone that has suffered from depression since I was a teenager, Miller’s post was especially powerful for me. Especially as I have only just come to realise and accept that my physical appearance is often reflective of my mental state. People often act like they’re being helpful by suggesting diets or telling me to exercise, without even considering that my yo-yoing figure is actually a symptom of my disease.

It’s not something I talk about openly, but Miller’s post was a powerful reminder that if we don’t talk about these things then we can’t change them. For that I thank him.

Miller’s post has been shared over 40,000 times on Facebook alone, and it’s been passed on to other social media.