Why Welcome to Night Vale is Important 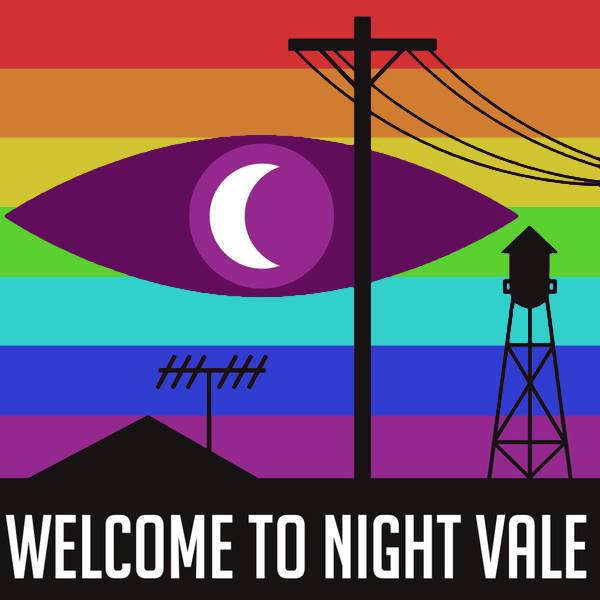 As I’ve mentioned before, in American entertainment, you’d be hard pressed to find a queer protagonist on a show that isn’t specifically about homosexuality. We do have a few, but they are all on shows that center around their sexuality (Queer as Folk, Will & Grace, The Fosters) or are generally part of a larger ensemble cast (Glee). If you step away from the US, you’ll find Jack Harkness in Torchwood, who embodies much of the attributes that are severely lacking from American media. He’s bisexual (or pansexual or omnisexual, but definitely not heterosexual), but the show itself isn’t explicitly about his sexuality. He just happens to be the protagonist of a science fiction show and, hey, he’s queer too. Canadian produced Lost Girl, which also embodies these traits, is another example. Neither of these shows are produced in the US, though, leaving our own networks rather stark when it comes to this type of representation.

The sad truth of the matter is there simply isn’t a queer protagonist for a show that isn’t about gayness in the United States. 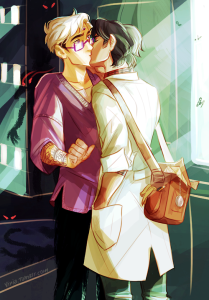 Art by Viria on Tumblr

But here we have Cecil, the protagonist of our little science fiction podcast Welcome to Night Vale. His sexuality isn’t the focal point of the show. It’s just a facet of who he is. Many episodes pass by without his sexuality being mentioned at all, even now that he’s entered into a relationship with Carlos the Scientist (perfect of hair and stature). There is so much going on that sometimes that topic gets edged out by the plot or other things that are happening around town, and you know what? That’s okay. While Cecil and Carlos’s relationship is definitely my favorite part of the show, I’d be disappointed if that was the only thing they ever talked about. I want it to be like Jack and Ianto’s relationship: it’s important, but always just flavor instead of the crux of the entire plot. For many people in the queer community, that makes him very relatable. He’s more than just his sexuality.

Comparing this little podcast (that has grown oh so large) to major network broadcasts might be a bit unfair. They are completely different mediums, after all. Network television has corporate sponsorship that they have to appease. They have network executives breathing down their neck and telling them what to do. Podcasts, however, tend to lack corporate sponsorship. Some podcasts charge per episode, but in the case of Welcome to Night Vale their income comes in the form of listener donations and merchandise sales. While I don’t have access to their books and can’t say with any certainty that they are making more money now that Cecil and Carlos are officially an item, I can say that they exploded in popularity after the episode One Year Later, where the pair has their first serious romantic interaction (though Cecil’s infatuation with him goes back to the beginning of the podcast and it became clear that it was serious, not just played for laughs, as early as episode 16 The Phone Call). There was even a T-shirt contest with two separate entries. One was a general design contest and the other was specifically geared towards Cecil and Carlos. 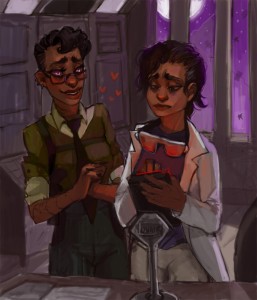 Art by PolarArts on Tumblr

This lack of corporate sponsorship has allowed the creators to do what they want with it. Since their donations come directly from fans with no middleman, they don’t have anyone to answer to but themselves and their fanbase. And clearly their fanbase has spoken. Cecil and Carlos’s relationship is well-loved by many. There’s a strong desire for queer representation like this and they’ve delivered it. Whether major networks will notice the reaction to the pairing or not and follow suit, it’s hard to say. Welcome to Night Vale seems to be mostly an Internet phenomenon for the time being, but as they travel around the country doing live tapings, conventions, and interviews, mainstream outlets will begin to take notice. 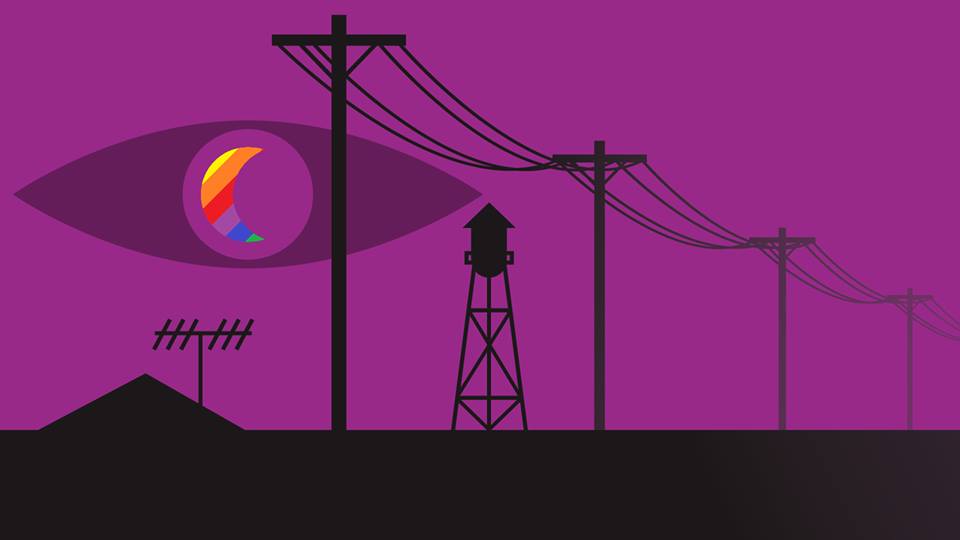