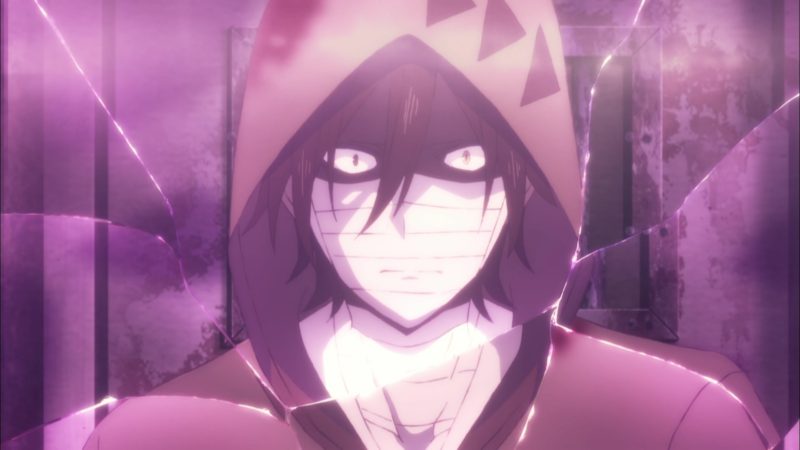 There isn’t as much interaction between Zack and Rachel in “The witch trial shall start,” but there’s plenty of action and, more importantly in this part of the storyline, exposition. We learn a little bit more about Rachel through the eyes of the other characters.

“The witch trial shall start” begins with a brief recap of where the previous episode left off, with Zack offering his knife to Rachel in hopes that it will help keep her a little bit safer than she would be otherwise without any way of defending herself. She’s in a hurry to find Doctor Danny to get the medicine Zack needs. (Remember, Zack took his scythe to his own abdomen and has been bleeding badly all over the place for a few episodes now). It’s not long before Rachel runs by a candle that is giving off the same purple smoke that Father Gray’s Bible was giving off previously.

I’ll be honest, both when I was playing the Angels of Death game and watching these past two episodes, I was really 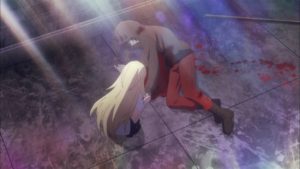 confused with what exactly was happening with the purple smoke. Was Rachel just hallucinating because of the purple smoke? After all, Zack didn’t see the huge snake that was chasing Rachel in the previous episode. But at the same time, I can’t tell if Father Gray is somehow controlling or influencing Rachel’s hallucinations, because he does seem to know what is going on within them. Or maybe Rachel is hallucinating some of her interactions with Father Gray as well. Maybe it’s just to add to the horror element. I’m really not sure.

Regardless of how the purple smoke works, the result is that Rachel ends up on trial with Father Gray acting as the judge and Cathy and Eddie testifying against her. (They’re dead, so they’re ghosts? Hallucinations? Like I said, confusing!) Danny (he’s still alive and also there) is apparently testifying in her defense, but his testimony ends up being the most damning. “Her soul cannot be saved,” he says to Father Gray, rather joyously. If this is really all in Rachel’s head, then her subconscious is well aware of who she really is and these characters are calling her out on her own faults. They accuse her of selfishness, how she’s using Zack, and how she only cares about herself and her own goals. 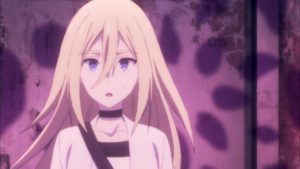 “The witch trial shall start” ends with Rachel being sentenced to burn at the stake as a witch. According to Father Gray, she bewitched who he deemed to be angels. Especially Zack, who he views to be simple and pure. How will Rachel make it out of this predicament? It will be interesting to see how they handle what’s coming up in the next episodes of Angels of Death! 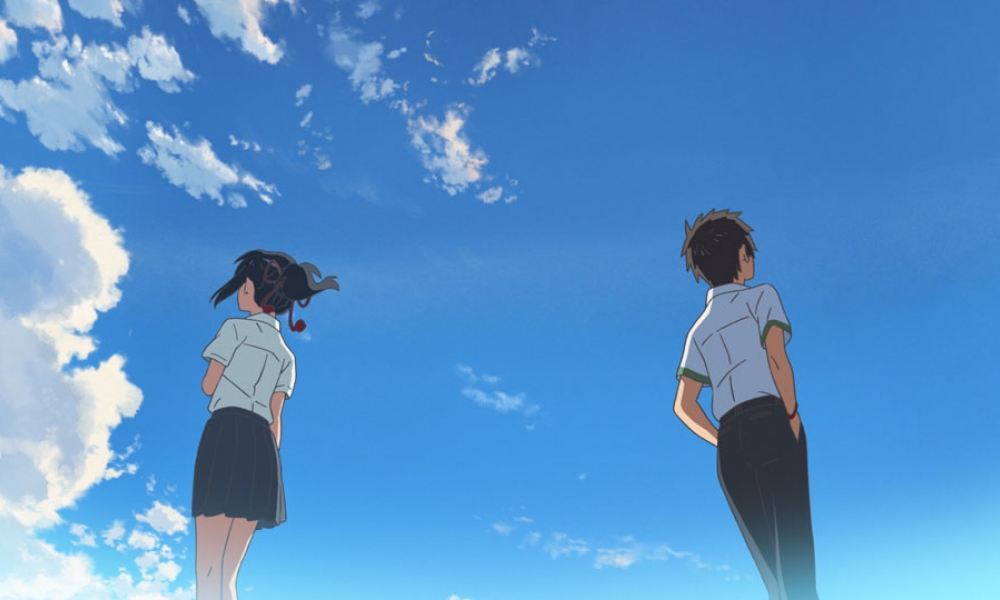 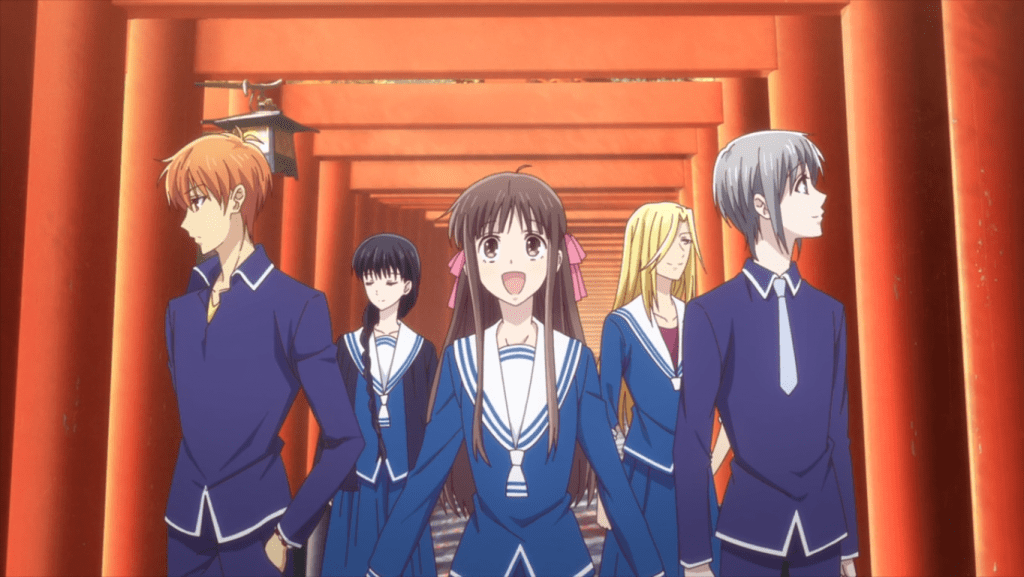 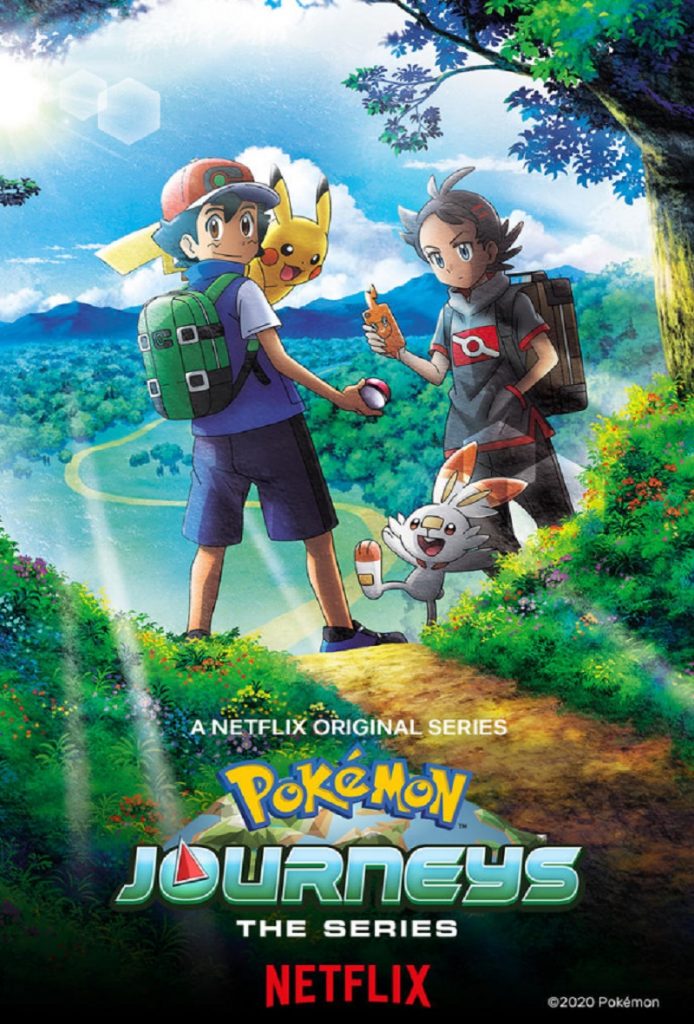