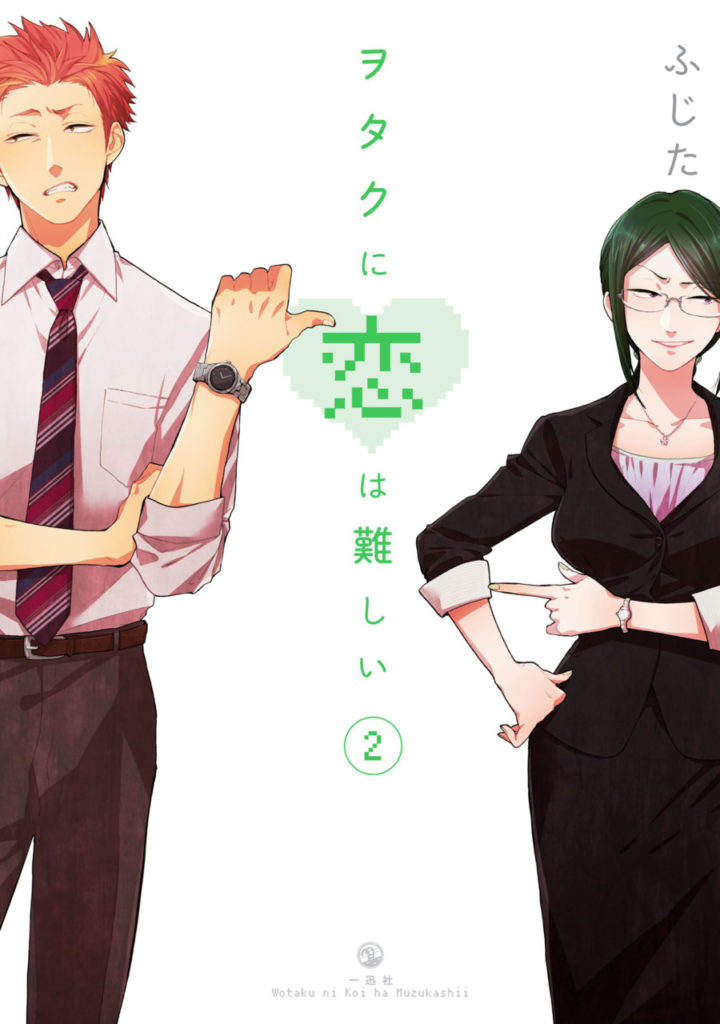 Earlier this year, I posted a recommendation for Wotakoi: Love Is Hard for Otaku (Wotaku ni Koi wa Muzukashii), which is a manga about nerds dating. The main couple is Narumi and Hirotaka, but honestly my favorite couple is probably their friends and colleagues, Koyanagi and Kabakura. And they are the focus of the BD that will be bundled with the manga’s seventh volume.

Don’t get me wrong. Narumi/Hirotaka is adorable; they’re awkward and endearing, and I love them to bits. But there is just something about Koyanagi/Kabakura. It’s probably because their dynamic – flirty fighting banter, both of them have hard exteriors but melt around each other – is one of my Achilles’ heels when it comes to ships. Plus, they’ve been dating since high school (something I tend to hate in canon but love in fic, for some reason), and that is actually the focus of the OAD that will be bundled with the seventh volume of Wotaku ni Koi wa Muzukashii.

Koyanagi and Kabakura’s history has been mentioned in the anime (all 11 episodes can be streamed on Amazon Prime) but haven’t been the focus of an episode yet, despite being fleshed out in the manga. Well, that’s what the OAD will be fixing! The episode will center on the couple’s relationship in high school and will run about 20 minutes. Ichijinsha tweeted the announcement yesterday, as well as revealing a rough sketch from Takahiro Yasuda, the character designer for the anime. The finished picture will be the jacket illustration of Volume 7. 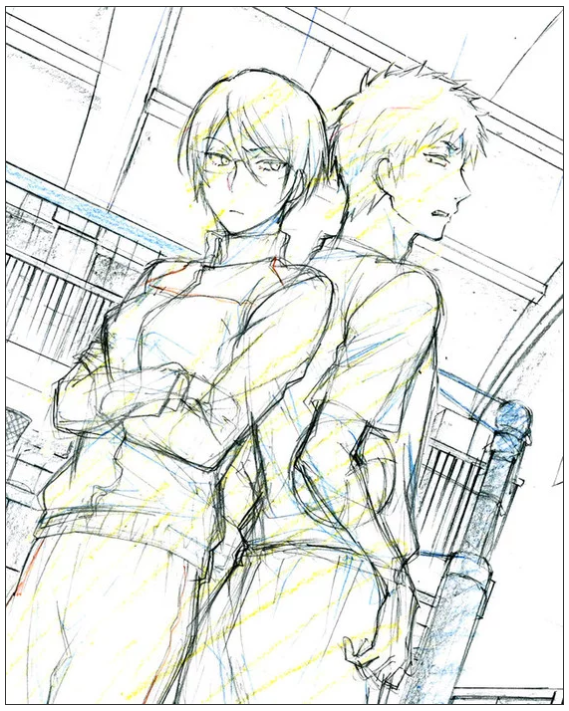 The manga has been plugging along. Originally published as a webmanga on Pixiv in 2014, Inchijinsha has been publishing the volumes in Japan since 2015. Volume 6 shipped in July 2018, which should give you an idea of how frequently it updates (not often enough!). Kodansha Comics publishes the English translation, and those volumes are two of the Japanese volumes. Volume 1 of the English translation was released in April, while Volume 2 was released in June.