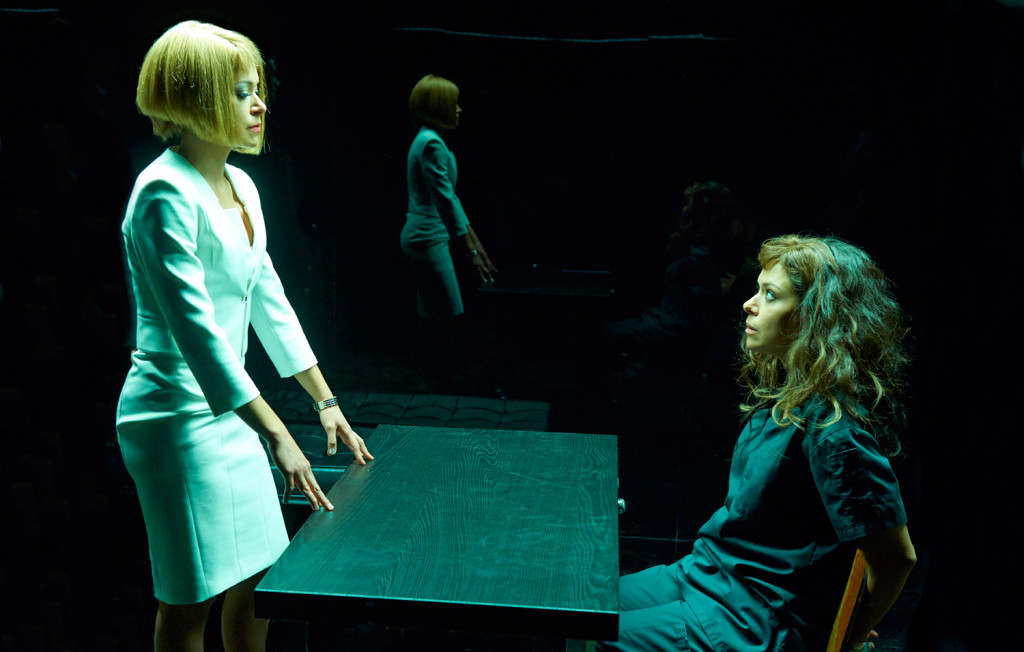 The winners of the 68th Primetime Emmy Awards have been announced. Owing to the fact that I watch a lot of the nominated content I found myself being quite happy with the 2016 Emmy results.

The first 2016 Emmy award win I want to talk about is Tatiana Maslany. She won an Emmy for Outstanding Lead Actress in a Drama Series. She took home the trophy for portraying Sarah Manning, Alison Hendrix, Cosima Niehaus, Beth Childs, Rachel Duncan, and MK on Orphan Black. I don’t know what took the Emmy’s so long to recognize her acting abilities. She should’ve won the award back during the first season. Regardless of you liking Orphan Black or not you can’t deny Tatiana’s talent.

Tatiana won against Claire Danes (Homeland), Viola Davis (How to Get Away With Murder), Taraji P. Henson (Empire), Keri Russell (The Americans), and Robin Wright (House of Cards). While I’m a fan of Viola and Taraji’s respective roles, Tatiana deserved the award.

Make sure to check out the rest of the 2016 Emmy winners.

What did you think of the results? Let us know!

Previous:‘Zenith’ Release Dates and Pricing Announced!
Next: Supergirl Teaser Gives Us First Look at the Super Cousins in Action