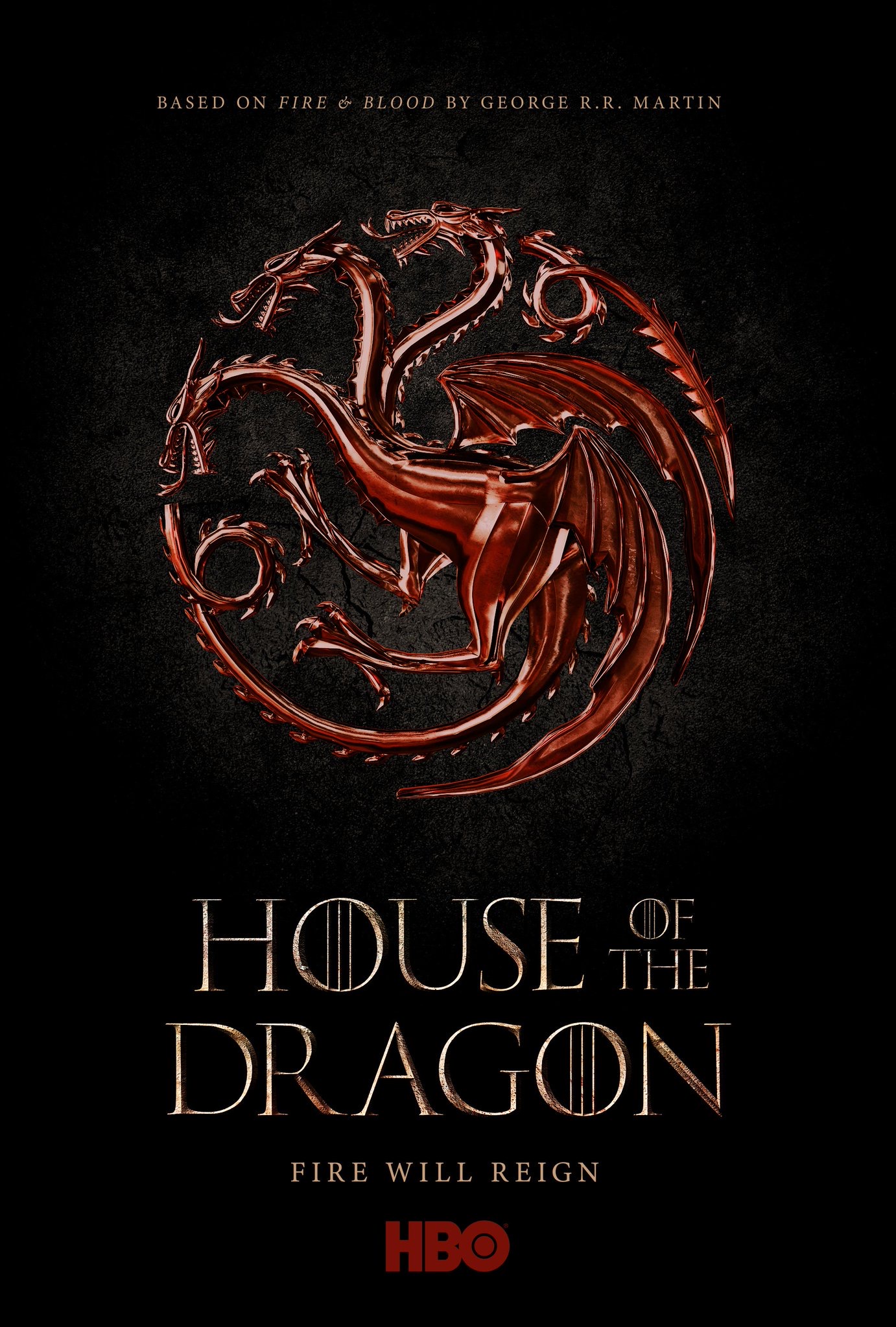 Earlier today I mentioned the cancellation of Bloodmoon –  the Game of Thrones spin-off show that was supposed to focus on the Long Night – but it looks like HBO will be giving us a different GoT story soon. House of the Dragon will be coming to HBO Max.

House of the Dragon will be based on the George RR Martin book Fire & Blood, which focuses on the history of House Targaryen.  The first volume was released in November of 2018.  The second volume doesn’t have a release date yet, but this is George RR Martin so that’s not exactly unusual.  He stopped giving those a long time ago when he realized he can’t stick to them.  And I wouldn’t be surprised if the second volume turns into a bunch more books, because that would also be super on brand for GRRM.

When the book was first released, it garnered mixed reviews.  You can read our take on Fire & Blood here.  But regardless of the negative reviews, the show has some promise, as it’ll be helmed by Miguel Sapochnik, who directed some of the most memorable episodes of Game of Thrones, and Ryan Condal, who has many genre based writing credits on his resume already (unlike Benioff and Weiss did when they took on the original series).  George RR Martin will also be involved with the project, which is a good sign, as Game of Thrones was its best before his departure from the series.  His departure was viewed by many fans as the start of the show’s decline.

#HouseOfTheDragon, a #GameofThrones prequel is coming to @HBO.

The series is co-created by @GRRMSpeaking and Ryan Condal. Miguel Sapochnik will partner with Condal as showrunner and will direct the pilot and additional episodes. Condal will be writing the series. pic.twitter.com/9ttMzElgXm

The book the new series is based on spans about 150 years of Targaryen history, so they’ll have a lot of room to play with.  They’ll also be able to touch on an era only mentioned in the main show, giving them a chance to explore the world we’ve already grown to know so well through a new context.

A piece by Entertainment Weekly states the following in regards to the potential content of the show:

Like the other prequel, the story takes place long before the events in GoT, but not nearly as far back as the Goldman project (a couple hundred years before Ned Stark and Daenerys Targaryen, give or take). So Westeros will look different than it is in Game of Thrones, but not too dramatically different based on what Martin has written about the era.

House of the Dragon also takes place during a time in Westeros that has plenty of dramatic established history penned by Martin to serve as a backbone for a story, whereas the pilot only had some vague references to build on.

The events in the new series will eventually lead up to The Dance of the Dragons, a massive civil war in the Seven Kingdoms held between two rival branches of House Targaryen.

The announcement came as part of a presentation on the new streaming service HBO Max.  The new service will launch in May of 2020 for $15 a month.  Along with new shows like House of the Dragon, the streaming service will have a back catalog of Warner Bros content like Friends and The Big Bang Theory.  From the sound of it, the service will release episodes weekly instead of doing large season drops like Netflix.