Alone (2020) follows Aiden (Tyler Posey) & Eva (Summer Spiro) as they search for life while surrounded by half death. Set in Los Angeles, life gets interrupted by an overnight incident that’s turning people into zombies (called “screamers” in this iteration).

In Alone, we get to see as Aiden tries to make sense of a world that no longer makes sense and is ready to give up until one fateful day he notices another survivor, Eva. Though they’re only separated by a few yards, every path is infested by the undead screamers, hungry for new flesh. Recognizing there’s strength in numbers, the two try to connect to keep each other safe and to feel less Alone. It’s a perfect horror entry for the month.

I got the opportunity to sit down with Tyler Posey and Summer Spiro to talk more about Alone (2020). I had various scenes from the movie in the back of my Zoom, and Tyler started by commenting on the “maple blood” or the fake blood used for effects. He said it smelled like maple syrup. His ability to find sweetness in something that was gruesome was a good introduction to how he approached the character of Aiden for the movie.

This is Tyler’s first starring feature and he carries a lot of emotional weight of the film, spending most of Alone (2020) in solitude.

The Geekiary: I wanted to know about your experience with really having the feature set on your shoulders. When you had to go through these emotional moments, was it cathartic, or was it overwhelming?

Tyler Posey (TP): Oh man, it was all of the above, to be honest. The reason I wanted to be in this movie was because of that. I wanted a challenge, I wanted to be broken down emotionally and physically. My character went through a lot in this movie that I have gone through and I’m currently going through, you know? He had this complete spirit breakdown and he had this rebirth into this kind of selfless person. And I’m in the midst of doing that right now.

Tyler goes on to explain that he felt isolated for years because he didn’t quite connect to his industry and fame. He risked losing himself daily and it was a space he saw Aiden in that he could relate to. That feeling of being alone and having no one there to understand him.

TP: I even had a death of a parent about six years ago, so you know, there was a lot of stuff that I could really dive into when it came to Aiden, and it was cathartic, absolutely. I didn’t walk away feeling worse, I walked away feeling really good, like, “Whoa! What a weight lifted off of my shoulders!”

The opportunity to bring his own stuff into the character and watch the character expand and grow into a beautiful, caring person was one Tyler couldn’t pass up.

TP: It broke me down emotionally and physically and it’s what I wanted.

There’s an interesting caveat to Aiden in that he’s not entirely an everyman. He’s not wholly relatable. He’s a young guy but seems to live by himself in a two-bedroom, two-bath apartment in Los Angeles. His parents pay his rent to the tune of $4,000. We find out that he’s often seen surfing or playing music. He doesn’t seem to be spoiled, but he definitely doesn’t seem to be struggling. He’s aimless in a way that works for him, but that others might not connect to right away. Which makes his story that much more intriguing. We start with a base, and we see the growth his character makes without assumption. When he meets up with Spiro’s character Eva, we know he has the resources and skills to do it alone, but we learn that Eva has something that Aiden can’t buy: companionship.

Aiden challenges himself and in the process, makes many mistakes to learn from.

TG: [to Tyler] During the movie you say, “It’s a hell of a thing to find out that you’re a coward” and I thought that was such a beautiful moment. I wonder, from both of you, what was a time where you felt, not cowardly, per se, but maybe you felt you were lacking? And what did you do to rise to the occasion?

(Posey nods along as Spiro continues.)

TP: Me too! I think as a human experience, you should go through those all the time, but learn from them and try to grow from them.

During the film, we see Aiden challenge and reset his priorities and we see Eva make the decision to stop hiding and start looking for a way out.

TG: What are your thoughts on the significance of Aiden and Eva and the analog to Adam and Eve and being kind of a rebirth to whatever this new nation is going to be?

TP: What you said about the symbolism for the rebirth is awesome. Eva is Aiden’s rebirth. Without her, he would be dead and he wouldn’t have the selfless mentality that he has now. He’s now living for something bigger than he is and I think that is essential to rebirth.

There’s a point in the movie where Aiden is making a plan to “save” Eva, but it’s clear that Aiden is the one who needs saving. What I enjoyed most about Eva was the fact that she wasn’t just a damsel in distress. She very much had her own smarts and agency and Spiro portrays her beautifully. She’s a very sweet young woman, but she knows how to put her foot down when Aiden forgets his priorities. I asked Spiro what she built into Eva’s backstory to make her such a strong character.

SS: I talked to Johnny (Martin, the director) a ton about how she could be more of a fighter. I wanted Eva to have a little bit more autonomy because she was a little bit… she’s just hiding, you know? But how long can she really hide in that situation?

What’s atypical about Alone (2020), is that Spiro’s portrayal doesn’t turn Eva into a kickass zombie hunter, but rather, just a normal woman who is trying to survive. We see this strength not in her fighting screamers, but in utilizing her resources and holding Aiden to task when he breaks their trust.

SS: For a second [Aiden] was getting in the way of her safety, and there was a moment where Eva was like “Okay, you know what? This is over, window’s closed. You’re going to distract me from surviving and I will have no distractions!” But I think he just kept on persisting and she sort of made the commitment. She did put a lot of responsibility on him and also on herself to rise to the occasion and get through this.

When the broken trust incident happens, Eva reminds Aiden that she put her safety on the line for his sake and that he’s not alone anymore.

TP: Eva is completely Aiden’s rock. She helps him look inward. He’s almost projecting his fears onto her about himself and she helps him just really slow things down and give life purpose again. Everything he had before is gone and she gives him a new reason to rebuild and to have this rebirth.

On its own, Alone (2020) could be dismissed as a lifeless entry to the zombie movie canon. But the heart and grit infused into the movie by the cast set this feature apart in a pleasing way.

There are cameo-like turns by Robert Ri’chard (Cousin Skeeter) and Donald Sutherland (Six Degrees of Separation), both are equal parts touching and heartbreaking. Another fun quirk is that many of the screamers have their own personalities. There model bae, business suit (my personal fave), and a few surprise screamers that will have you clutching your hearts.

Overall, the movie is an interesting watch that keeps you guessing and rooting for our thrust together pair.

I asked the stars what they wanted viewers to take away from the movie.

TP: I want them to take away from the movie that we can rebuild when everything seems gone to sh*t and in chaos. These characters are in a pandemic themselves and they grow as humans.

As a special treat (that comes with minor spoilers), I asked Posey and Spiro who their favorite zombie was. (Side note, I call them zombies, and we role with it. And I think I say “Uncle Skeeter”! Apologies to the illustrious Robert Ri’chard, I grew up on that show and constantly got it wrong!). 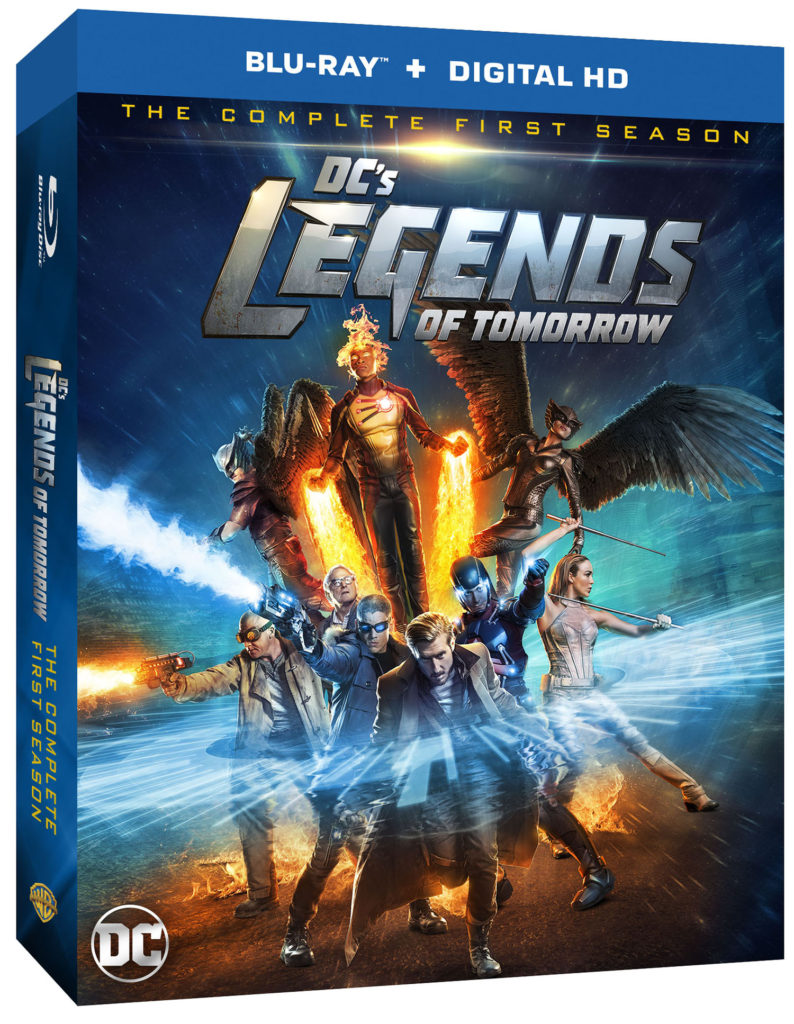 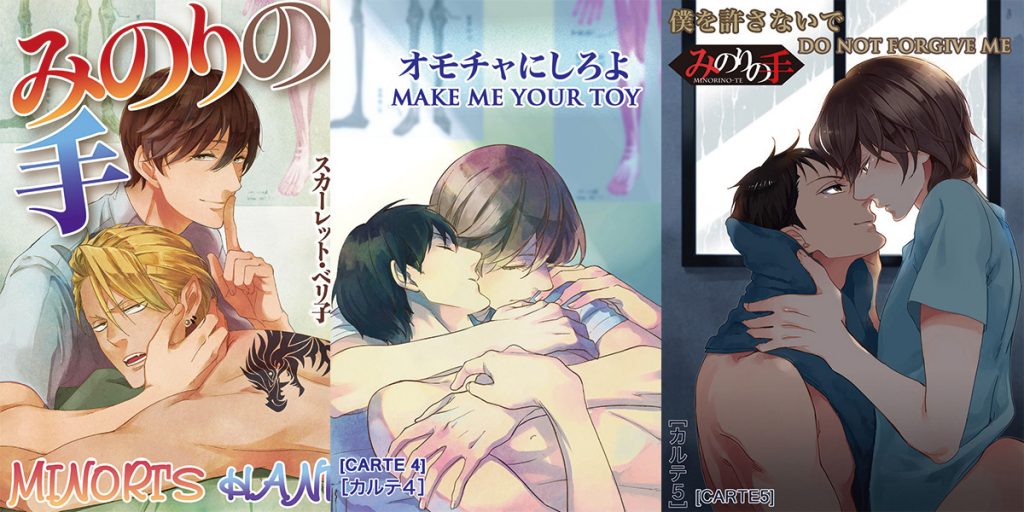 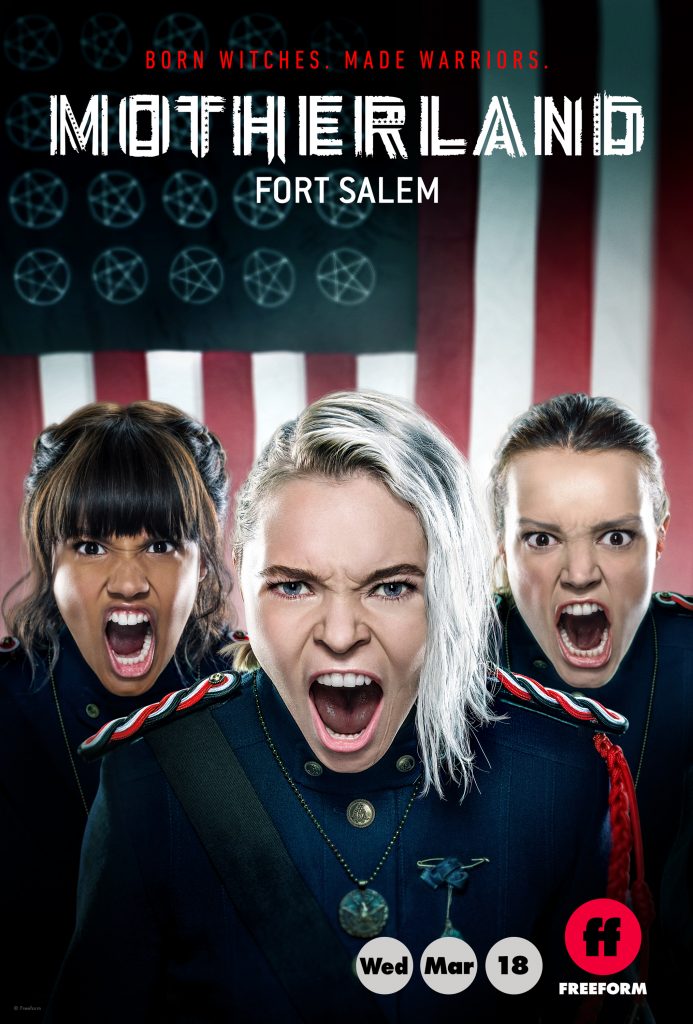