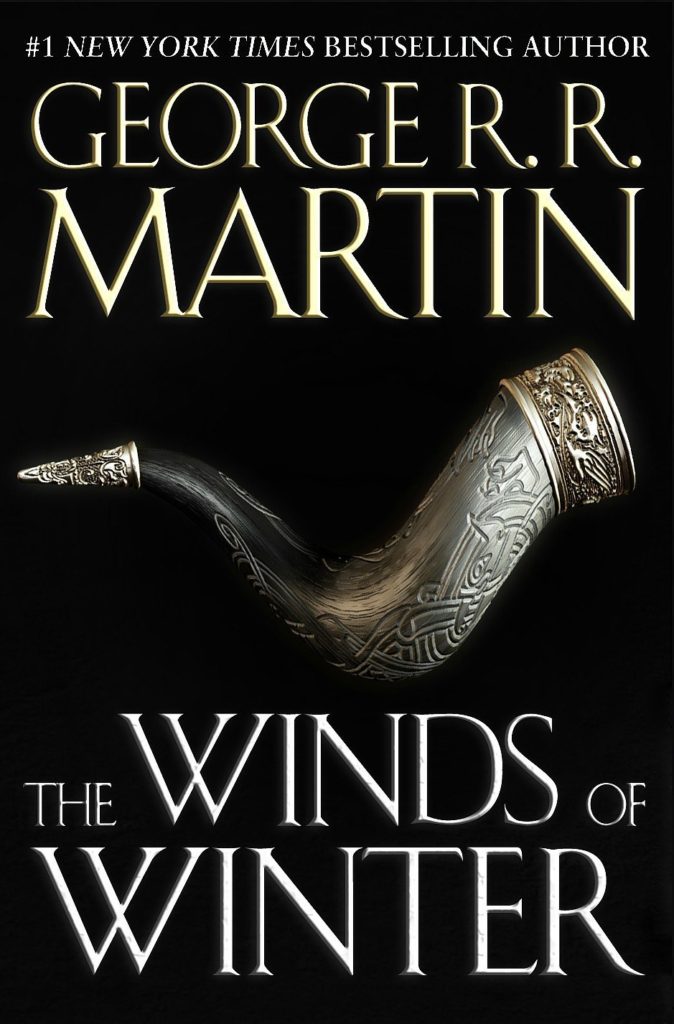 Fans of the epic fantasy series “A Song of Ice and Fire” – the basis for HBO’s ever popular Game of Thrones – have been waiting years for news on Winds of Winter, the sixth installment. Amazon France seemed to have given us that long-awaited news…and then it got taken away.

Basically, what happened is this: a listing for the sixth ASOIAF book went live on Amazon France earlier, giving an expected publication date of March, 2017. (Don’t bother clicking the link; it has since been taken down.) This sent shrewd fans into a tizzy, because we’ve not heard much about when we can expect Winds of Winter, and I think we’re all starting to go a little mad.

Never mind the fact that Amazon has used “placeholder” dates for ASOIAF novels in the past. Ignore the fact that author George R.R. Martin has repeatedly said that any valid updates will be first announced on his blog. We’ve done our waiting. (Twelve years of it! In Azkaban! …Oops. Sorry. Wrong series.) We’re ready for some news!

As was to be expected, the date – and the listing – was just a false alarm. Entertainment Weekly approached GRRM’s publisher for confirmation and was issued the following statement from Random House (US):

As his publisher, we support George RR Martin as he works hard to finish The Winds of Winter. Any on-sale dates currently listed online for the novel are incorrect. Once we have a publication date for The Winds of Winter, the world will know.

To add on to that, UK publisher HarperCollins reportedly told one outlet that “nothing has been finalized regarding the publication or the date.”

So now we’re all sad again, because we still have no idea when we can expect book 6. The last update we got from GRRM was that it wouldn’t be out in time for Game of Thrones season 6, which ended months ago. We’ll have to spend our time developing crazy crack theories about people’s parentage, or speculating what will happen with all of the characters who died on the show yet are still alive in the books (or were removed from the show entirely). We can endlessly debate about whether or not the show took tremendous liberties or if the events that happened in season 6 will still come to pass in book 6.

TOPICS A Song of Ice & Firewinds of winter

Previous:Blood & Gourd Issue 2 Review: All the Gore! All the Fun
Next: Marvel Has “Definite” Plans for a Ms. Marvel Movie/TV Show