Another Anime NYC is in the books, and Anime NYC 2019 was an amazing time! Changes to the autographing process and show floor made for a slightly more streamlined experience, though it wasn’t without its stumbles. Let’s take a look back at everything Anime NYC had to offer this year.

Anime NYC 2019 was even bigger than last year. Now in its third year, this convention just continues to grow, attracting more vendors and bigger guests all the way from Japan. With eight panel rooms, an expanded show floor, the return of the Tokyo Attack arcade, and multiple autograph sessions, there was plenty for attendees to see and do over the three days.

The layout of the convention was a little different at Anime NYC 2019. The past two years, Artist Alley has been in the River Pavilion, the fourth level of the Javits Center, a narrower, T-shaped, glass-walled area. This year, Artist Alley was on the show floor, in the back behind the vendors. There were pros and cons about this arrangement, at least from an attendee perspective (any artists who tabled at ANYC are welcome to share their experience!). Being on the show floor, the aisles were wider, which made moving around easier and offered more space to browse. However, the crowds were larger in general because everything was all in one spot. But then, being all in one spot meant one less bag check to go through. (Last year, there was a bag check station to get onto the show floor, to get into Artist Alley, and to get to the panel rooms. In one day I had my bag checked six times, and I never even left the building.) I don’t know whether this layout allowed for more or fewer artists; it felt like more, but it also just may have been the size of the floor.

I honestly can’t remember how many panel rooms there were last year (and I looked for my show guide and couldn’t find it), but this year had eight panel rooms, including the Main Stage (Special Events Hall), which seats over 3500 people. That’s double the panel rooms from two years ago. Big-ticket items in the Special Events Hall this year included the annual Lantis Matsuri concert on Friday, the Masquerade on Saturday, the Gundam 40th anniversary panel featuring creator Yoshiyuki Tomino, panels for Dr. STONE, The Promised Neverland, and Fate/Grand Order, as well as the Rie Kugimiya spotlight panel and the East Coast premiere of Weathering With You. Panels were full of some of the biggest names in the industry, from Japanese creators, producers, and voice actors to American voice actors and directors. I love that this con is adding more and more programming and attracting bigger guests. It’s very exciting to watch a convention grow in real-time.

One thing about the panel rooms is that the way the panel area was laid out allowed for lines to form, and the Anime NYC staff was great with line control, especially for the bigger panels that required a lot more monitoring. My only complaints are that rooms were cleared even when there wasn’t a “room clear” marked on the schedule (I had back-to-back panels in a room that wasn’t supposed to be cleared until later in the day and the staff made me leave and come back in) and some of the rooms were too small. The “That’s Gay!” panel was in a room that only seated about 100 people, and there were quite a few people who were turned away due to capacity; however, a similar panel held last year was in a bigger panel room, so surely the staff must be aware that there is a demand for that kind of programming. The only thing I can think is that this year’s LGBTQ+ panel was a fan panel, whereas last year’s was hosted by HIDIVE. There were also fewer panel rooms, which meant they could be bigger. One of the downsides of rapid growth, I suppose.

Speaking of growth, whoo boy, were there crowds aplenty this year. One thing a bigger show floor and more programming means is that more tickets get sold, and sometimes it felt like almost too many people. (Almost. I mean, I go to NYCC every year, it’s hard to match those crowds.) It never truly got overwhelming, but there were a few times when I had to find a quiet place to just sit. That’s why I think it was unfortunate that Artist Alley was on the floor this year; having those in separate locations helped thin down the crowd a bit. And while I love that Anime NYC has dedicated cosplay meetups, their location caused some congestion for those heading to panels, or lining up for bag check.

The larger show floor was fantastic this year. Aside from vendors selling a vast array of merchandise, there were many booths that had actual displays at Anime NYC 2019. There were quite a few photo ops from shows like One Piece and Fruits Basket, not to mention multiple game demos – VR demos were also big – and the return of the Tokyo Attack arcade, featuring arcade games popular in Japan. At the Crunchyroll booth you could test your Rising of the Shield Hero skills by using a cardboard shield to crush balloon monsters, and at HIDIVE they had basketball tournaments where you could win free stuff from Ahiru no Sora. The Lumica stage ensured that there was a party going the entire time, inspiring spontaneous dance parties to theme songs from various anime like Naruto. There were also multiple food vendors, which made up for the fact that the food court wasn’t really open at all the entire weekend.

All in all, Anime NYC 2019 was a really great time. I’m still not on board with multiple bag checks; I sort of understand why they can’t just have one at the entrance (honestly, I don’t understand why they need one at all – SDCC does just fine without bag checks) but it causes bottlenecks and isn’t enforced uniformly. It wasn’t even that at different times during the day they weren’t checking bags; one time I went through and the guard on the left was just waving people through while the guard on the right was checking bags. Either do it for everyone or don’t do it at all. Also, the early line situation was a bit chaotic. For next year, I think I’d like to see them utilize the Queue Hall and the River Pavilion again, if possible. I’m sure attendance next year will be even bigger, it doesn’t make sense to use less of the convention center. 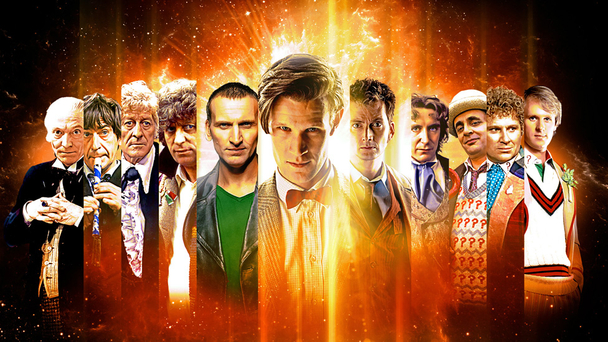 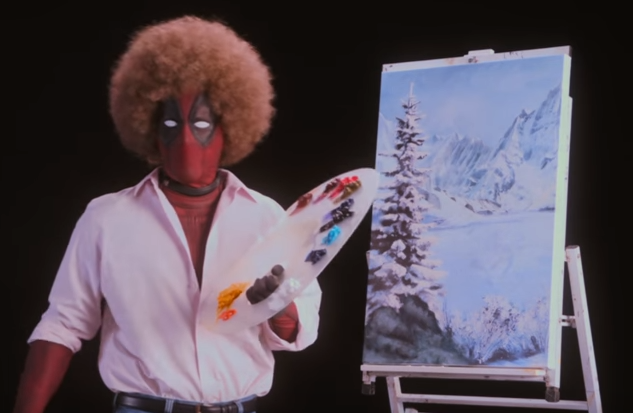