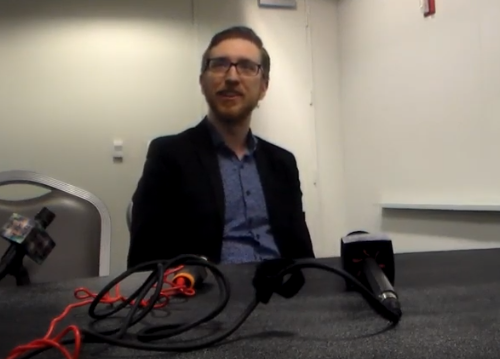 This past weekend at Anime NYC, I got the opportunity to talk to Justin Briner, the voice of Deku on My Hero Academia. He was very eager to talk about his role and the show, which he was excited to be a part of from the very beginning.

“[Funimation] started talking about this cool new show that they just got the rights to – My Hero Academia,” said Justin Briner. “And they said it was going to be a big deal, probably, which in retrospect is very funny. […] I read for about everyone I could get my hands on. I just really, really wanted to be a part of this show. I’d seen about an episode and some chapters of the manga at this point. […] I just really loved the story that they were telling. It felt very unique and I loved the world that they were building.”

The global popularity of the series was something that was mentioned, and Briner talked about how it’s available on multiple platforms now, so it’s more accessible to people. One of the things that Briner likes about the series is how many people identify with it – and Deku in particular. Deku is a character that resonates with him, as well. “He feels like a very real kid to me. He feels like kind of this sort of portrait of mental health and mental illness growing up, and the things that he goes through are very relatable to a lot of people who watch this show – like struggling with self-worth, or people telling you that you can’t achieve the goals that you’ve set for yourself […] So I just wanted to make every moment with Deku as honest as possible.”

A big thing for Briner is the sense of camaraderie and friendship that is so pervasive in the show, and how respectful it is of people as individuals and recognizing the importance of people as people. “I love that the characters in Hero and the classmates that we follow, especially in Deku’s case, they never paint his emotions or his pain as a weakness. It’s who he is, and they love him for it. And I think that sort of healthy dialogue and friendship is going to go a long way with this next generation of fans who are growing up with shows that celebrate uniqueness and your quirkiness and that you are special just for being you and you’re not beholden to what has come before you. You are yourself. I love this message to this younger generation of fans growing up, because they will spread it into the world, and I’m really excited for them to do that.”

Briner also talked about some of his other roles – like on Dr. STONE and Fire Force – as well as his experience working on video games like Borderlands and Octopath Traveler. He also gave some pretty comprehensive advice to people who may be looking to start a career in voice acting.

Check out our full interview with Justin Briner below: 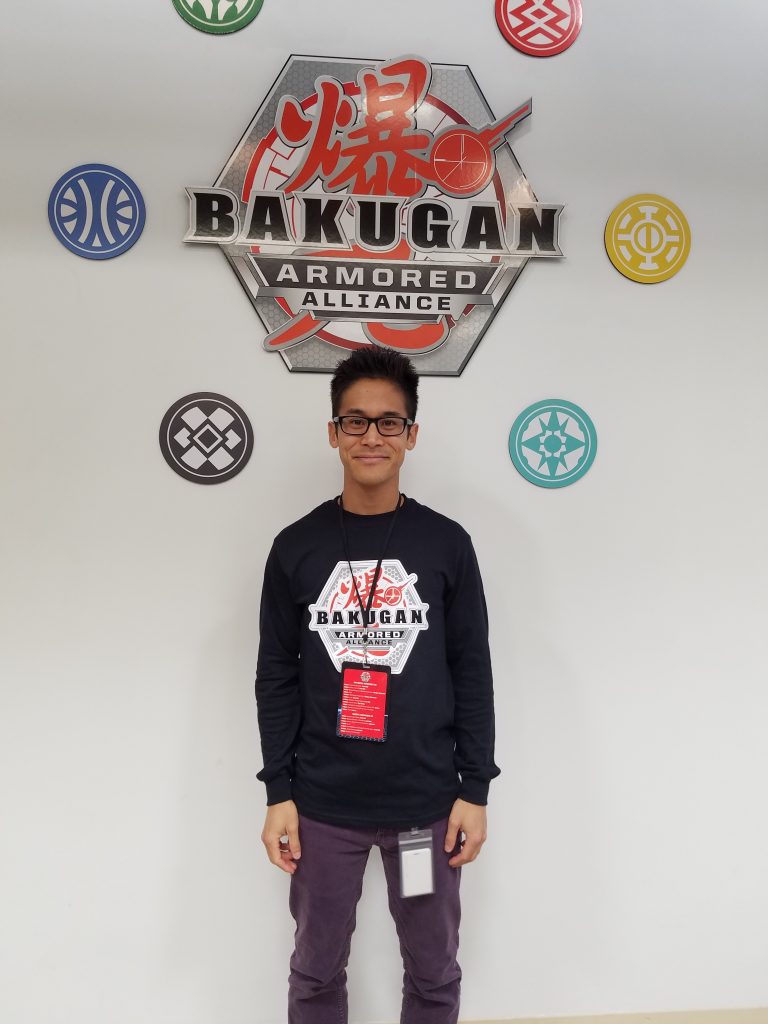 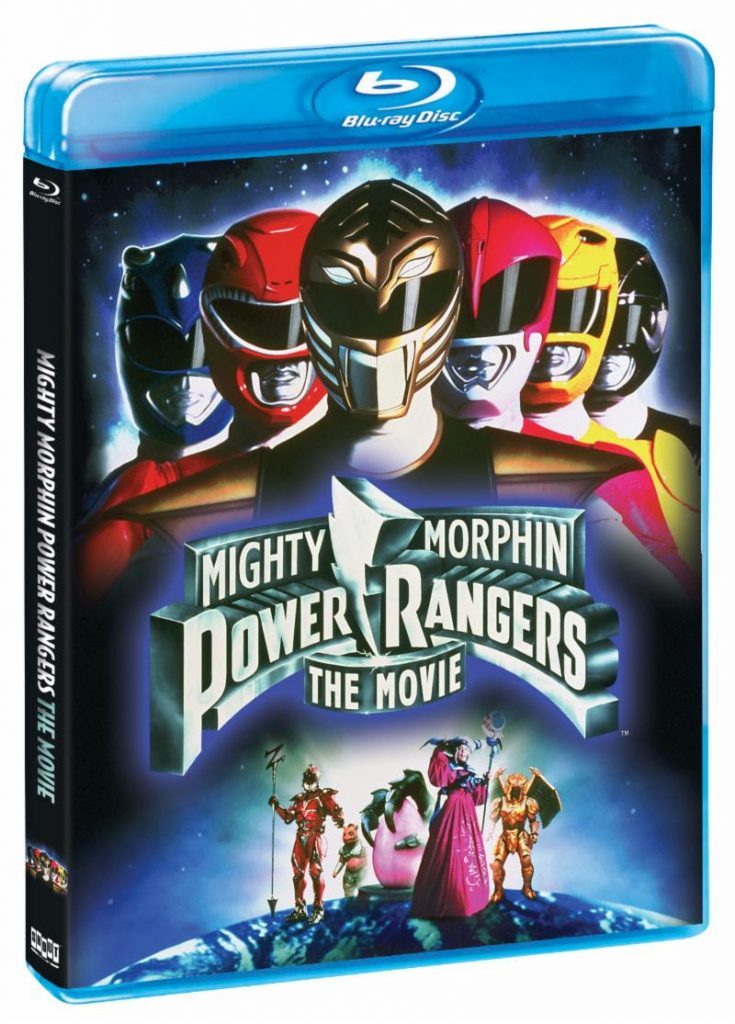 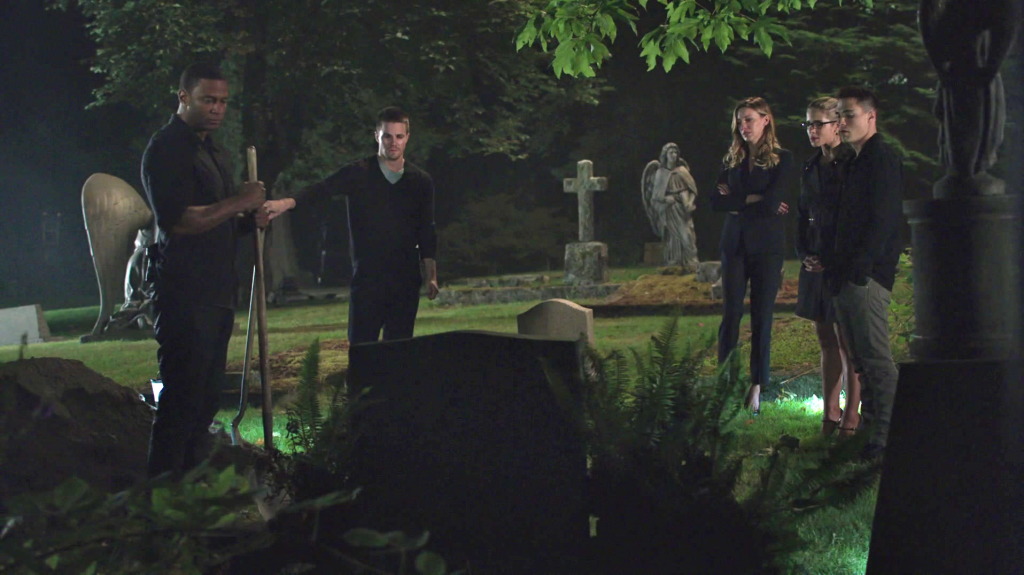