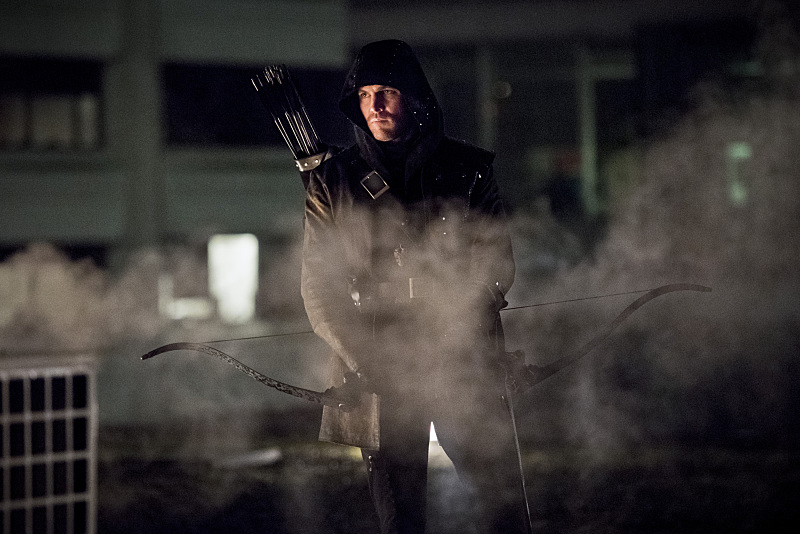 Words cannot express the depths of which I do not care about the Ra’s al Ghul storyline. It’s almost as much as I don’t care about the Hong Kong flashbacks. So while this episode did a reasonable job of tying the this seasons themes together for the climax, I don’t really care. Almost everything that has happened this season has dismantled what I loved about Season 2 and even if there are elements that I enjoy I don’t want to get invested because I really don’t think this season is going to end with anything but a horribly boring cliche.

This week on Arrow, Oliver has been brainwashed by the League and apparently everyone is surprised by this. His first mission as heir to the demon is to kill the woman of colour that he ousted for the position. Oliver heads back to Starling City and everyone is very sad about a lot of things, especially that Lyla gets kidnapped because this show’s misogynist credentials needed to be reinforced a little more. In the end Nyssa surrenders and Ra’s decides that Oliver should marry her because why not at this point? Also in the Hong Kong flashback Maseo and Tatsu’s son is finally dying.

Here’s the deal, we all know that Oliver is going to defeat Ra’s eventually and this season has done nothing to make me interested in how he does it. I’m at the point now where I’m just waiting for him to get over with so that maybe we can move onto something better. To be blunt the only way this season could redeem itself for me is if Oliver actually becomes Ra’s al Ghul and Thea takes his place as the Arrow. Now that would be cool. If that actually happens I will bite my tongue and bow down to the Arrow team but at the moment I think it’s pretty safe to say that’s not likely. 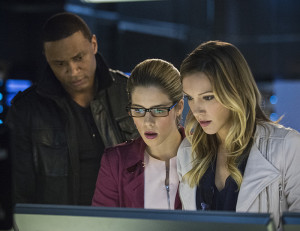 I’ve been combing over this season trying to figure out how to it went so wrong and I think the problem is that it lost it’s Starling City base. The first two seasons were all about saving Starling City. That was Oliver’s goal, that’s what brought Team Arrow together, that’s what they were fighting for. And now, it’s less about the city and more about saving themselves. The parts of this season I actually liked were when Team Arrow stepped up to filled the void Oliver left when he got too distracted by the League to be an actual hero.

The Hong Kong flashbacks are a really good example of how this show lost its focus because the scope is too big. There’s no urgency. The island flashbacks were so wonderfully claustrophobic. The BIG issues were in Starling City, and the island was like a microcosm of the wider problem Starling City was experiencing. The Hong Kong story is MASSIVE. There’s a whole city at risk, a bigger city than Starling. There is more at stake in the flashbacks than there is in the present and that just throws the whole thing off. Like how do I worry about petty family squabbles when there’s a massive conspiracy to release a biological weapon in one of the biggest city’s in the world?

Arrow needs to come back to its roots, it needs to focus on saving Starling City. I know its easy to think that bigger is better but that’s just not true. Bigger is messier and if there isn’t a personal theme to tie the big story to the characters then there’s no reason to care. This show has lost its way and it’s so sad because Season 2 was just great television. 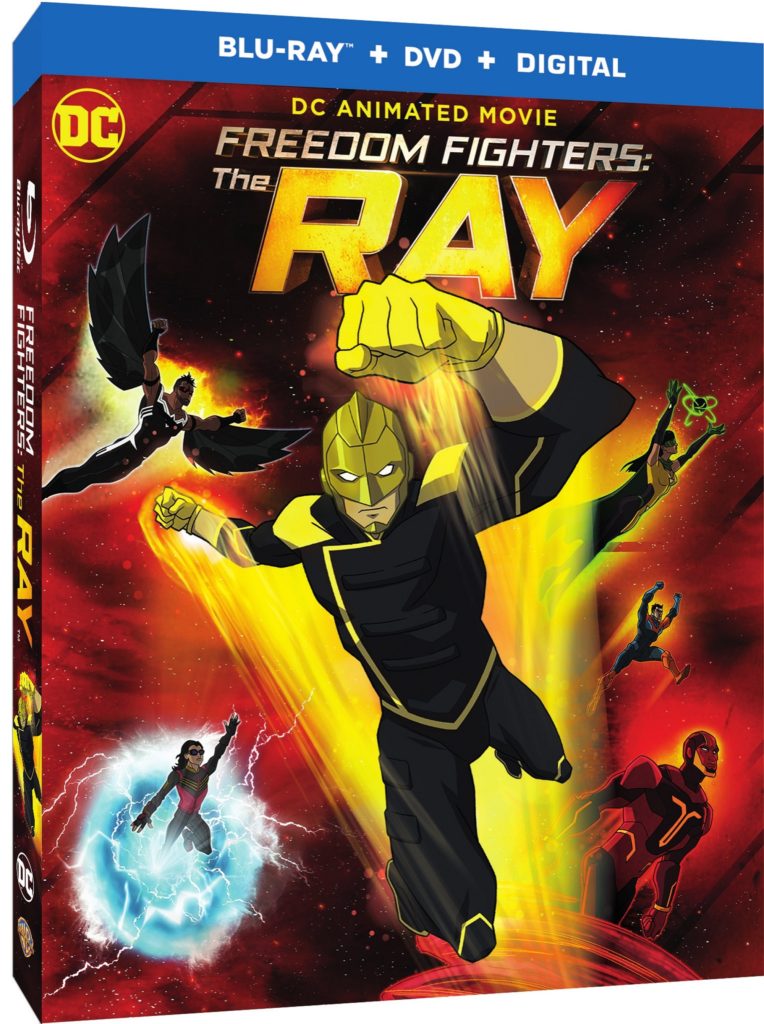 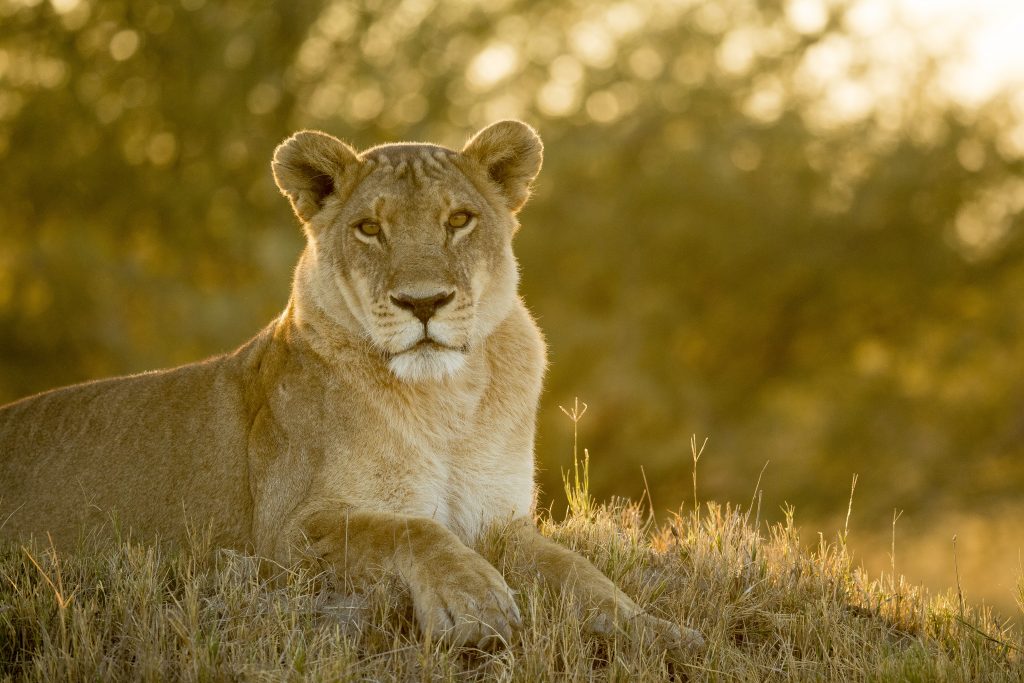 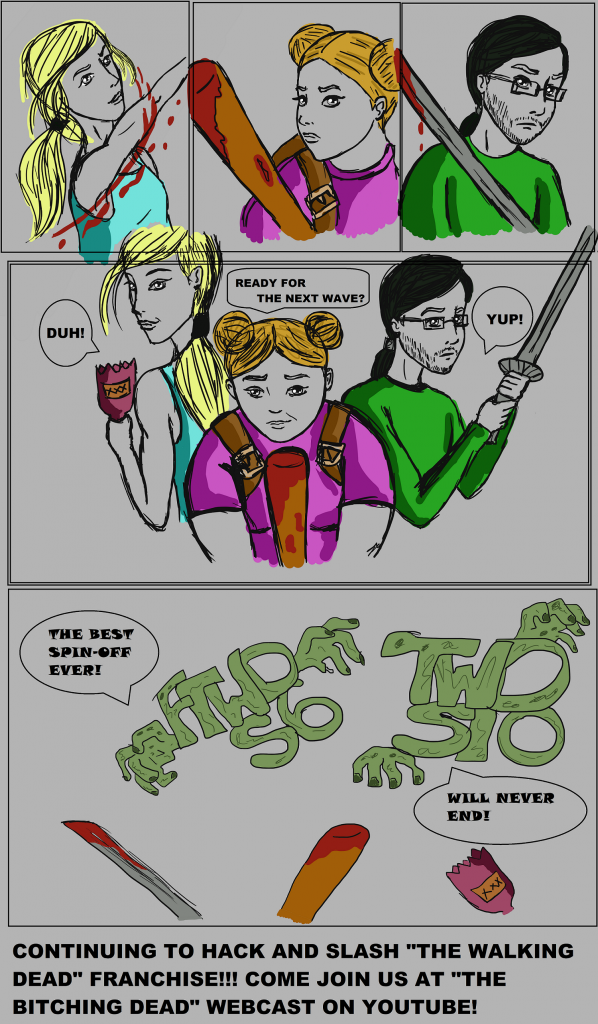