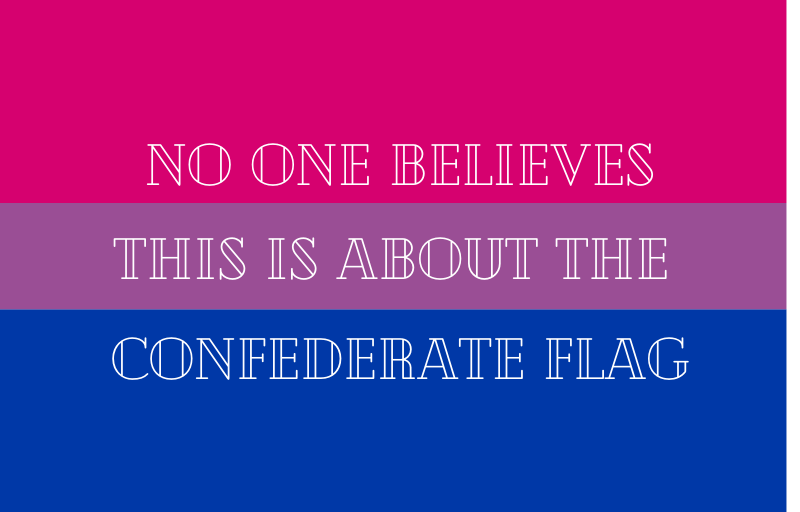 BiNet USA is back on Twitter again, and this time they’re pushing their “no, you don’t understand, we’re the good guys” agenda HARD. The thing is, they’re still swinging at artists and creators under the guise of “advocacy”.

After their attempt to sneak back onto Twitter on backup accounts was discovered, BiNet USA has apparently decided to put their main account back up and double down on their “ownership” of the bi pride flag. Worse, they’re trying to throw a smokescreen over their theft of a beloved symbol by pretending they’re fighting racism.

This is right up top on their official statement:

MYTH: The Bisexual Pride flag is open for use by everyone for any purpose, including the confederate flag.

First of all, let’s be clear. Confederates being openly bisexual is not a common problem, nor is it one that’s so pressing we need to penalize LGBTQ+ creators and artists.

Second, BiNet isn’t really even mad at the flag. They’re using it to create moral high ground from which to charge independent artists and creators for licenses. Anyone who makes more than $5k off Bi Pride merchandise has to buy a license, unless of course, they can justify their sales as something that supports “bi work in local communities”.

Just made first #biprideflag license offer to a for profit entity selling #bipridemerch. Get in contact and confirm under 5k in profit after costs, or explain how the selling of flag helps do bi work, or support bi work in local community. Then we list you as approved license.

So… basically, President Faith Cheltenham’s friends or anyone who makes nice with her can get a license, but other creators are going to have to track their bi pride merchandise specifically to make sure they don’t make more than $5k on it in a year?

This is ridiculous. Queer creators and artists have to balance inconsistent income streams at the best of times, and as we discussed in our previous article they’re struggling hard to make ends meet. BiNet adding administrative tasks to their workload- and probably also licensing fees- is taking food from their tables in a real way.

I can guarantee that even as much of the community rallies against this, a lot of creators near the edge will quietly withdraw their work out of fear. No one makes “Dean Winchester likes Cake And Pie” prints. We can’t order Bi Pride Victor Nikiforov pendants to jazz up our phones. Pink-purple-blue Pokemon plushies might be discontinued.

Think of all the fun bi pride merch you’ve seen for your favorite fandoms, and imagine it all gone because small creators can’t afford a lawyer, even though they know BiNet doesn’t have a real case.

There’s a lot of things a bisexual advocacy group should do. Making bi creators afraid is not one of them. It’s kind of the exact opposite.

And lest we forget- BiNet USA said themselves that the creator of the flag intended it to be owned by everyone, not the community. Oh, they might have thought closing their account would get rid of this Tweet, but if they’d listened to some of those artists they’re shaking down they’d know the internet is forever. 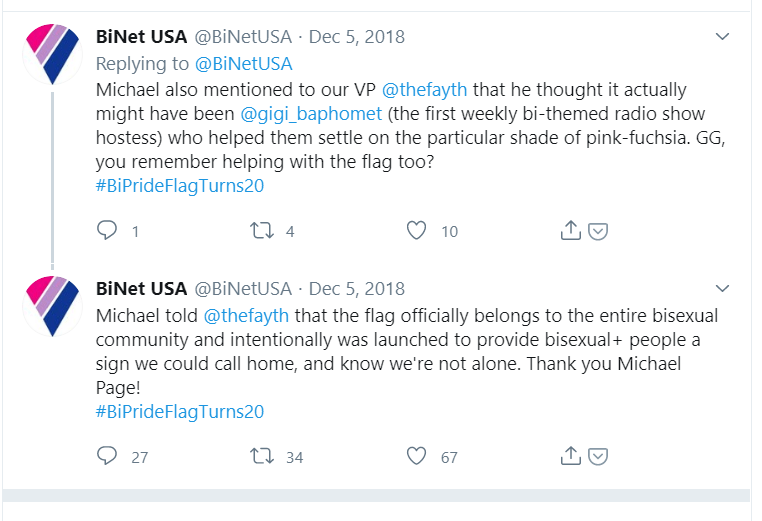 So… what are we as a community to do? Reader Elizabeth Cusimano left this suggestion on our last post:

A petition has been started and is circulating calling on the BiNet USA Board to hold its President Faith Cheltenham, who has proportedly acted alone in this endeavor, accountable via her removal from the board. http://www.change.org/remove_faith_cheltenham Please sign and share to support the bi+ community as this situation continues to unfold.

If you don’t approve of this overreach- if you want to see the same diversity in bi pride merch as other communities get- please consider signing. If you have other ideas or want to talk about how this has affected your personal art or craft business, we’re happy to hear from you.

If you’re Faith Cheltenham and you want to publicly apologize, drop us a line (ha). We’re here to listen.

But what we’re not going to do is sit back and watch someone turn a symbol of love into a symbol of greed. Bi folks already get that accusation enough; we don’t need to be pulling it on ourselves. 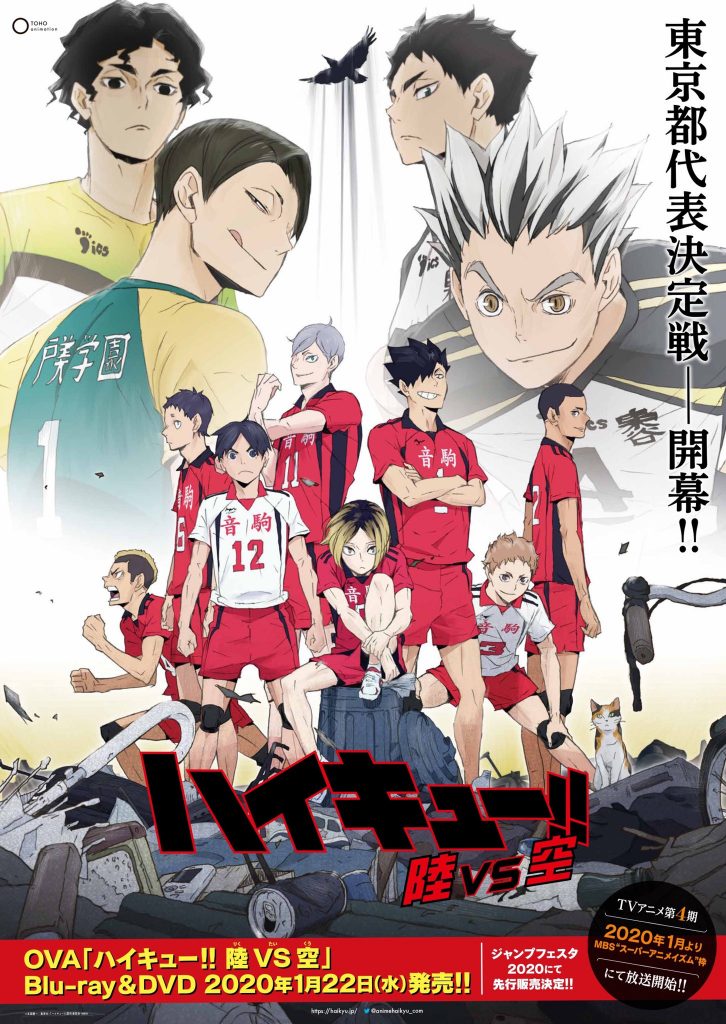 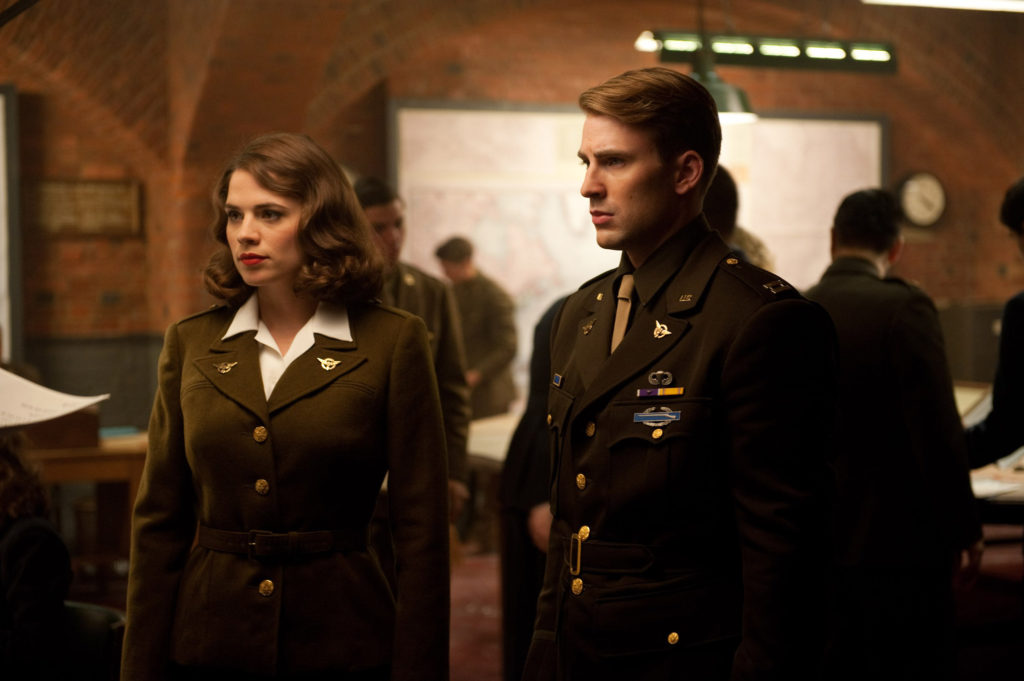 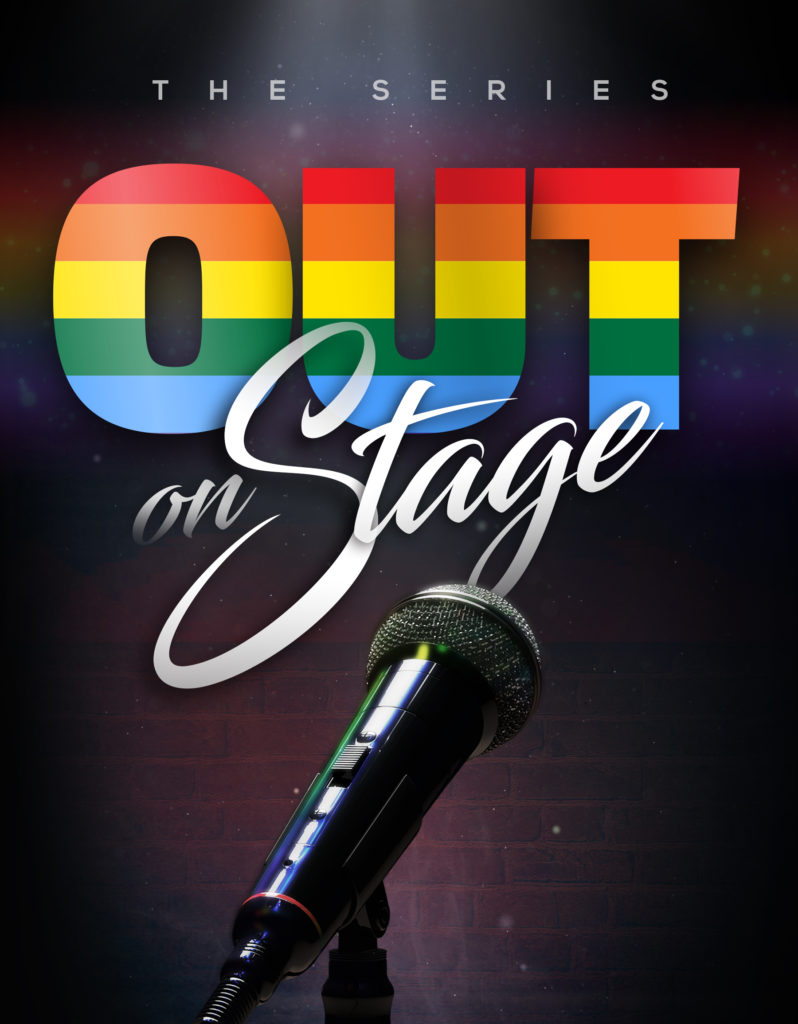