The Bitching Dead Issue 13: The Walking Dead 9×8 And More! 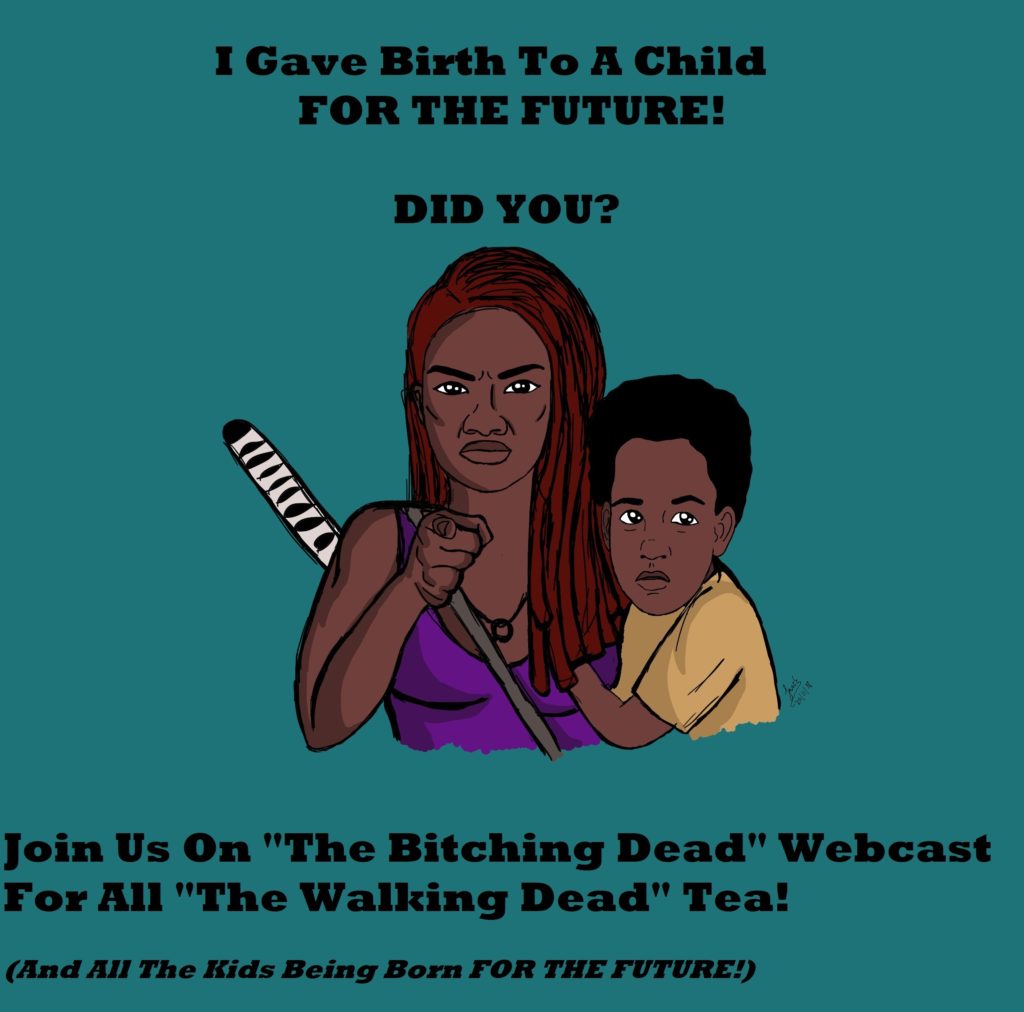 The mid-season finale of The Walking Dead Season 9 has aired and another character exited the show. Tara, Bekah, and I covered the episode ‘Evolution’ along with ‘Who Are You Now?’ and ‘Stradivarius’ in Issue 13 of The Bitching Dead webcast.

Going over the viewership numbers for The Walking Dead Season 9, it is clear even the six year-long time jump wasn’t able to give this series the audience it has continued to lose. I am looking forward to the viewing numbers the current season is able to attract once it returns next year.

In The Bitching Dead Issue 13, we decided to cover three episodes because we didn’t have much to say about each episode to warrant individual webcasts.

The things were covered: