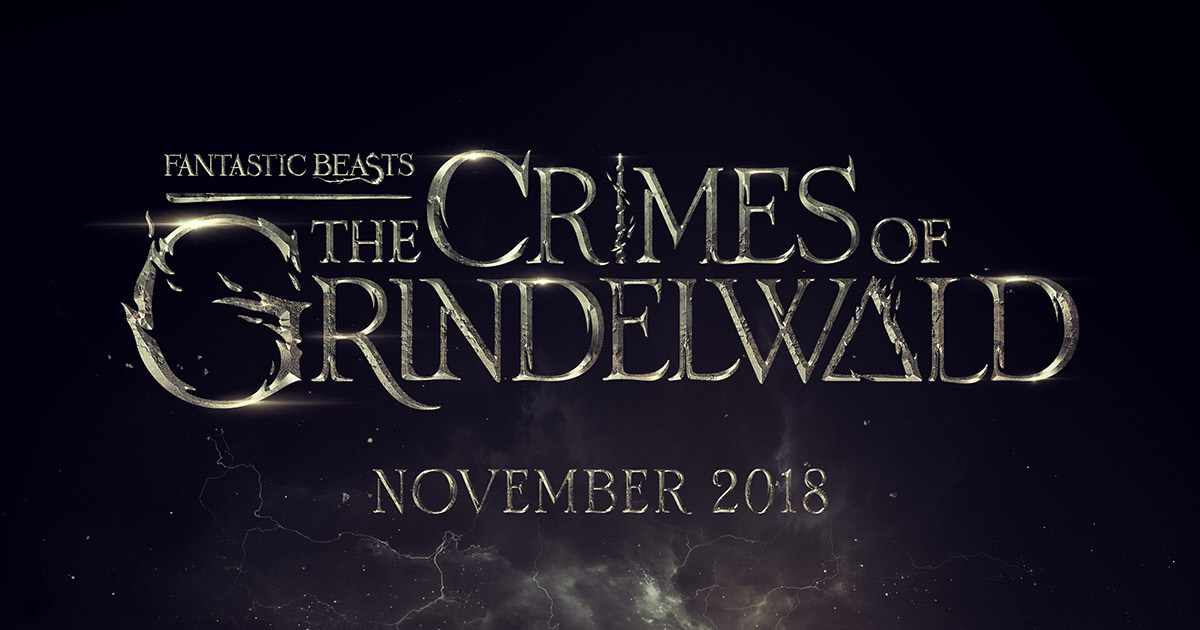 Two years ago I went into Fantastic Beasts and Where to Find Them as a bemused fan of the Harry Potter universe, and left having had fun frolicking in that world I’d grown to love…on the other hand, tonight I left Fantastic Beasts: Crimes of Grindelwald as a girl who is about as done with this shirt as I am with The Walking Dead.

WARNING: This article is FULL of spoilers for Fantastic Beasts: Crimes of Grindelwald. Read at your own risk.

Additional clarification: When I use ‘shirt’ and ‘fork’, I’m using The Good Place versions of sh*t (shirt) and f*ck (fork), because, gotta keep it clean to an extent, right?

I’m serious, it’s difficult to know where to even begin with this review because every feeling I had about this movie – good, bad, or indifferent – was shoved out the window by its ending.

But I digress. While the opening of Crimes of Grindelwald was a proverbial mess – the entire fight/escape scene was so dark and fast that half the time I couldn’t tell what was going on – as I settled in I actually got to the point where I was okay with where this film was going. I’d heard that it was filler at best, and yes, it felt like that more often than not – but it had some truly shining moments that at the very least kept me interested. 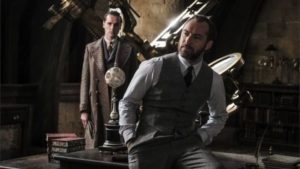 I mean, sure, Jude Law as Dumbledore was surprisingly great.

(P.S. I’m ignoring the person who played Grindelwald for obvious reasons. Don’t @ me.)

The biggest issue with the first half of the movie was their use of magic for the sake of it. They were clearly using CG to show off, and this meant that a lot of scenes – many of which were far too long for their own good – were unnecessary to the story and just felt silly. 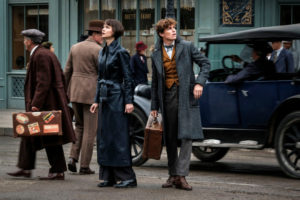 Then there were the weird character issues. Newt, a die-hard Hufflepuff, ‘doesn’t take sides’, even when there’s justice to be served? Sure, fine, not all members of a Hogwarts house have to embody every one of its virtues, but “JUST” is one of Hufflepuff’s main characteristics. Aside from Gryffindor, THEY WERE THE FIRST HOUSE TO TAKE SIDES IN THE FIGHT AGAINST VOLDEMORT. And every. single. one. of. them. chose to fight. I get Newt not wanting to be an Auror, especially if it means rushing off to kill Credence, but to say he’s not taking sides at all just felt like bad writing.

As for Tina, she went from the girl who bucks authority to the girl who wanted to run off and report her progress to her superiors as soon as she could. Sure, she didn’t want to kill him, but are you telling me that it didn’t matter to her that the other Aurors did? That’s not the Tina I grew to respect in Fantastic Beasts and Where to Find Them. 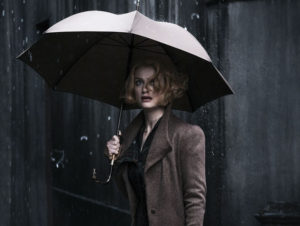 And don’t even get me started on Queenie. How in the world did this sweet, gentle, loving person, who was so devoted to her sister and then to Jacob, leave BOTH of them behind to join Grindelwald? I guess there was a shirt ton of Queenie/Jacob story that we didn’t see, because in Crimes of Grindelwald she’s suddenly enchanting him to get him to marry her and then later just walking away from him – and again, HER FORKING SISTER – to join Grindelwald. I. CAN’T. EVEN.

Then there are the new characters – mainly Leta Lestrange and Nagini. Leta is fridged. There’s no way around it and no reason to say much more than that, except that not only is she fridged, but she’s a POC character who is fridged. GROSS. 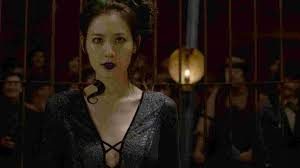 Meanwhile, many people – including me – were worried about the Nagini storyline. The worst thing about that is, after actually watching this forking movie, I’m torn about it. I don’t think it was necessary that she was a POC, but she was actually a great character in her own right, so for a while I started feeling almost okay about the whole thing. Unfortunately, she cared about Credence, and in the end he abandoned her to join Grindelwald, so knowing that she is cursed and will eventually be a snake forever and then will later be a tool of Voldemort just leaves a really icky forking feeling in the pit of my stomach.

Here’s the thing – the first half of Crimes of Grindelwald was slow. I didn’t hate it, but it also wasn’t great. Things picked up, though, and for a while, I was actually believing that this might be more than just a filler story. I forgot that there are going to be FIVE of these films (::puke::) and thought, sure, okay, this can be a decent installment in a trilogy. The whole Dumbledore-can’t-fight-Grindelwald thing was handled very well, and while it would have been amazing to see more of their OBVIOUSLY same-sex relationship, the point was made. They were ‘far more than brothers’. They made a blood oath to not fight each other. That, in and of itself, was good. And there were other good bits amongst the mess; once the story really got going, I was absolutely invested.

But then it ended. And with the ending came the absolutely, astronomically ridiculous reveal that Credence is…….A DUMBLEDORE.

And not just *any* Dumbledore – THE “LONG LOST DUMBLEDORE BROTHER”, AURELIUS.

And there was ZERO explanation for this. Sure, I get it, they want to save that for the next movie (or the next, or the next….UGH)…but one has to imagine that eventually Dumbledore will find out that Credence is actually his brother, yet somehow that was never mentioned in the main Harry Potter texts that we all know and love?!?!

So in the end, I left the theater asking, “What the FORK did I just watch?!” And I can’t get over that. The last couple minutes of Crimes of Grindelwald ruined the entire movie for me, and I’m not even sure I want to see the next one. (Though let’s be real, I probably will, because I am, if anything, a sucker for media that’s going down the tubes.)

What did you think of Crimes of Grindelwald? Did the ‘big reveal’ about Credence ruin it for you, too, or are you still curious about the story going forward? Let us know in the comments!