There comes a time when you have no choice but to make a decision. I feel that for some Harry Potter fans, the time is near. In my opinion, for those who stand with the transgender community (and aren’t TERFs), not supporting the upcoming Hogwarts Legacy game shouldn’t even be something to think about.

An open-world RPG set in the world of Harry Potter has been long rumored. Now, we know that said game is indeed a reality. Hogwarts Legacy will be released sometime next year. The announcement was made by Warner Bros. during Sony’s PlayStation 5 live stream event today.

However, due to recent comments made by author J.K. Rowling, I can’t, in good conscience, support something that she will directly profit from. Make no mistake. Even if Rowling’s involvement in Hogwarts Legacy ends up being very limited, she will still profit from the game’s success.

Not only did Rowling write a letter sharing her problematic stance toward the transgender community, but she also wrote a 900-page fictional book that features a serial killer (a man) who dresses up as a woman. The said book also has casual Islamophobia talking about how wearing a burqa would be the easiest way for a man to present as a woman.

I get that the Harry Potter franchise is near and dear to many around the world. And you know what? There’s nothing wrong with re-reading those stories and creating your own. The Harry Potter fandom has grown bigger than Rowling’s control. You can enjoy it the way you want. Go support your favorite Harry Potter fan artist, parody account, etc.

But things are different when you consume Harry Potter content that Rowling directly profits from. Supporting Hogwarts Legacy is one such thing.

And while I understand that separating the art from the artist might not be difficult for some, in my opinion, protecting actual human lives (such as the vulnerable transgender community) SHOULD be bigger than any piece of entertainment especially when it appears that said artist is set in their problematic ways.

So, again, I implore you to ask yourselves. If you’re someone who supports the transgender community and are also anti-TERF, is not playing Hogwarts Legacy or buying Harry Potter merchandise (from outlets Rowling profits from) too much to ask? 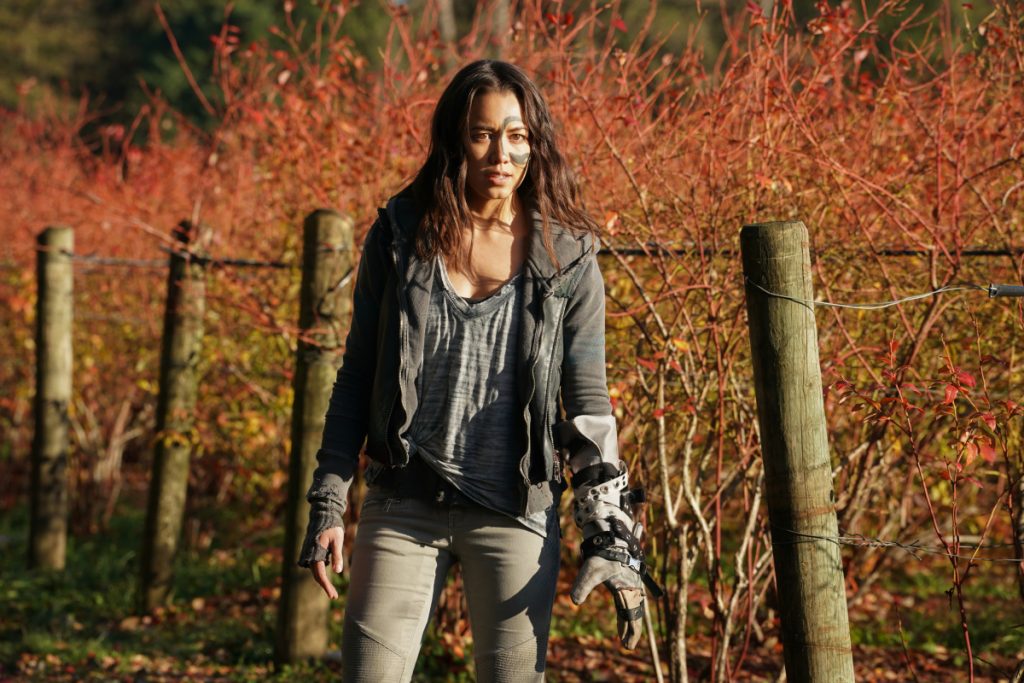 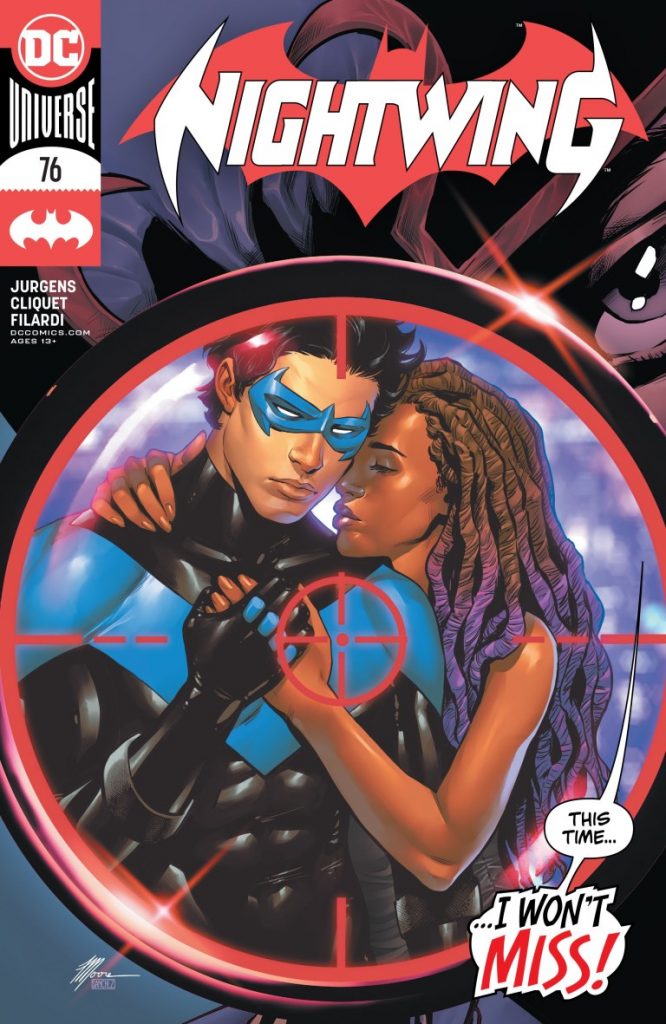 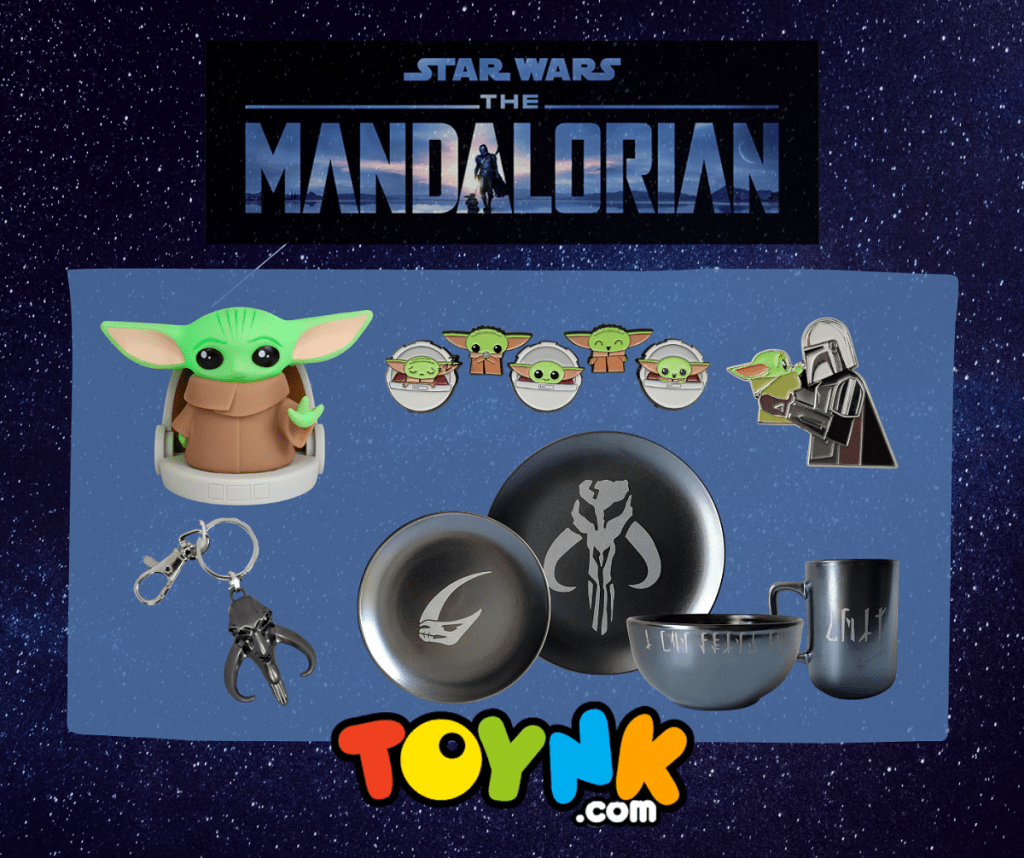