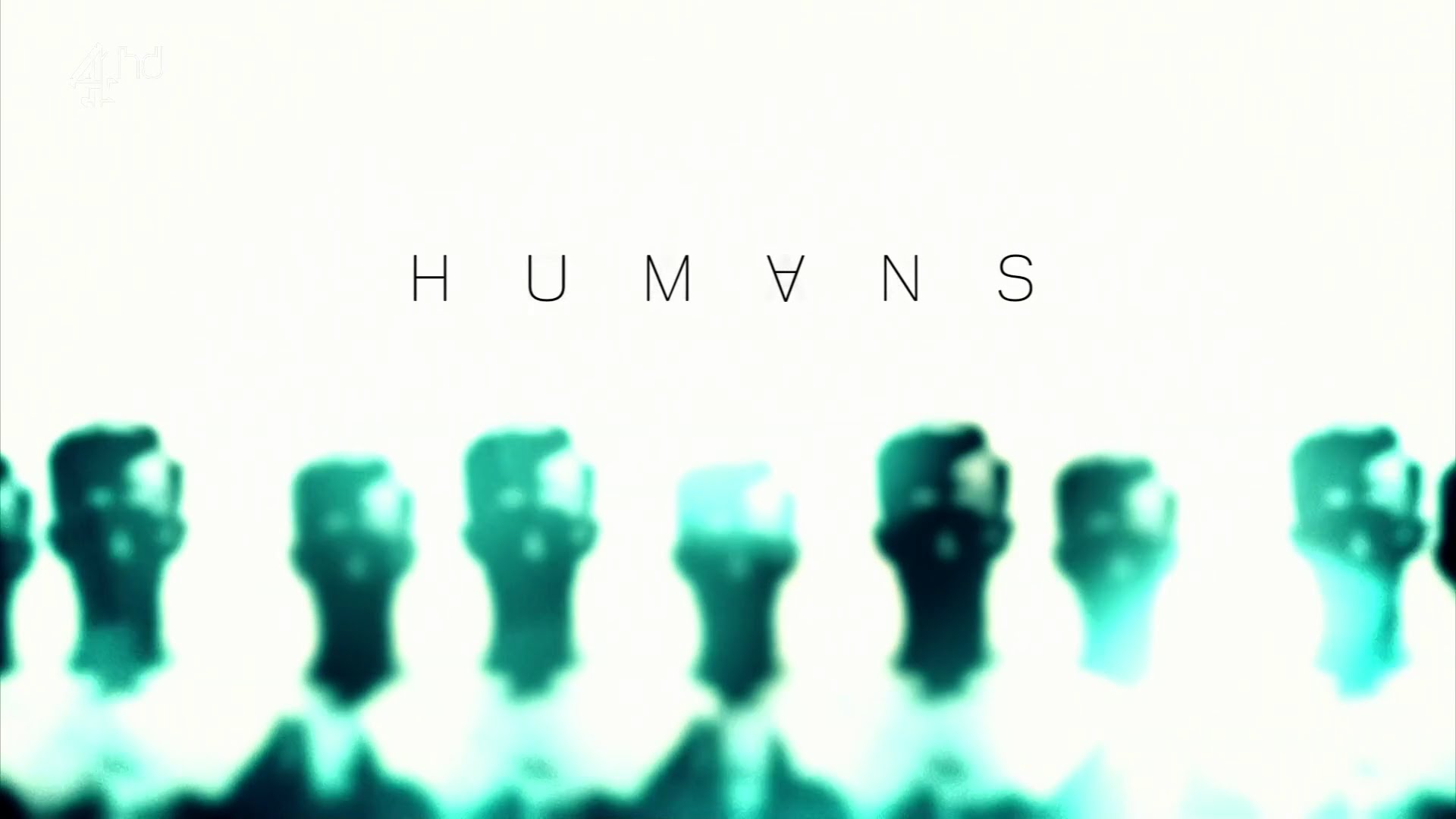 Carrie-Anne Moss has officially signed on for season 2 of AMC’s Humans, along with Sam Palladio.

TV Line announced the casting news earlier today, along with details of Moss’s and Palladio’s characters. Moss will play “pre-eminent Artifical Intelligence expert” Dr. Athena Morrow. A series regular, Morrow is driven to create a new kind of machine consciousness, which slightly confuses me because isn’t the whole point of the show that Elster already did that? Don’t forget, in last season’s finale, Niska stole the synth programming and went off on her own; perhaps she runs into Morrow and helps her with her project?

Palladio, meanwhile, has a recurring role as Ed, the owner of a struggling café. Ed is trying to breathe new life into his family business.

Production on season 2 of the acclaimed AMC show is currently underway and is expected to continue through the summer, though it will not interfere with Moss’s and Palladio’s primary jobs on Jessica Jones and Nashville, respectively. (Both shows, by the way, are currently on hiatus.) Like season 1, Humans season 2 will consist of eight episodes; as of right now, no air date has been announced, though the show is slated to return sometime in 2017.

Here is the official logline for season 2:

The second season picks up several months after the events of season one, with Niska still at large and in possession of the consciousness code. Her synth family, Mia, Leo and Max, unaware of her location, are each trying to find their place in the world while Joe and Laura attempt to mend their marriage. As unconfirmed reports of synths behaving inexplicably surface, the ripple effects of one simple yet seismic decision sees the past return dramatically and surprisingly to the door of the Hawkins house. Joe, Laura and the entire family are faced with a difficult choice that will put the family under an intense spotlight. As an emerging form of intelligent life – the synths – and an established one – humanity – fight for their places in the world, a thrilling multi-stranded narrative evolves which continues to ask: who has the right to determine what it means to be alive?

What do you guys think of this news? Are you excited for season 2 of Humans? Do you have any theories as to what may happen? Let us know in the comments!