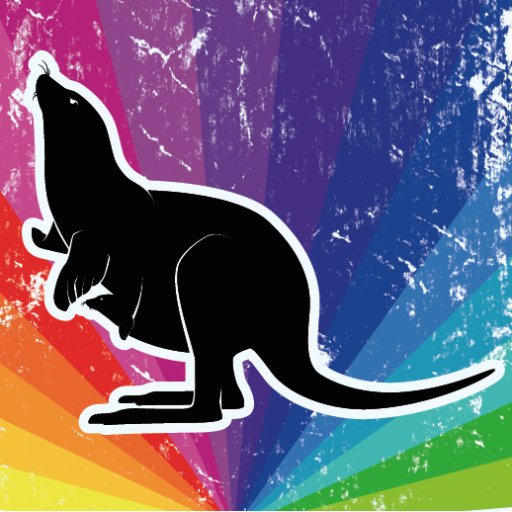 Another year and another wacky scavenger hunt is about to take off.  And GishWhes 2016 looks like it’s going to be incredibly epic.

I’ve been a Gisher since the scavenger hunt first started back in 2011.  GishWhes 2016 will be my fifth hunt after my team – Team Subtext – coming in as a runner up team four years in a row. Yes yes, we’re always the bridesmaids and never the brides, but that’s okay.  The joy of the hunt itself brings us back year after year and we don’t show any sign of stopping soon.  It’s the one week a year where we are more motivated than ever to run around, create unique art, perform daring stunts, and spread good will and charity throughout our communities.  It’s often a reminder that we could be doing this year round, and proves to us that we are capable of things that we once considered impossible.  The acts themselves are worth all the effort we put into it… but oh man, Team Subtext has got to win this year because the winning trip is to Iceland holy crap guys!  I need to see me some volcanoes, guys! 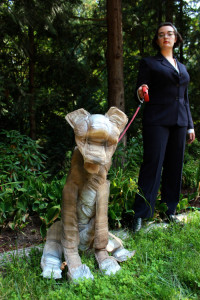 For those that don’t know what I’m talking about, let me introduce you to the wonders of GishWhes. The hunt the creation of Supernatural actor Misha Collins and many of the items during the scavenger hunt help Misha’s other project, the Random Acts charity.  Participants raised $13,600 for the charity in 2011, $41,468 in 2012, $47,530 in 2013, and $48,129 in 2014.  Groups of 15 people from around the world work to accomplish as many of these tasks on the scavenger hunt list as possible.  The team with the highest number of points – based on both volume of items completed and quality of the submissions themselves – wins a trip with Misha Collins.  In years past teams have had dinner with Misha in Italy, stayed with him in a haunted castle in Scotland, flown to an island in Vancouver, and explored the Dubrovnik, Croatia (see our chat with Team Impala here).  Team Widdermacker won last year and are set to visit Costa Rica with Misha later this year (see our chat with them here).

This year’s hunt will take place between July 30th and August 6th and our new mascot is the Slangaroo.  The hunt will differ slightly from years past as far as team creation goes.  As always, pre-made teams of 15 can join up together and compete, but the randomization has been more finely tuned.  A major hurdle in past years was highly competitive players being paired up with more casual players, but now you get to designate what type of player you are during the registration process.  If you’ve never Gished before, being “competitive” often means completing several items a day and pushing your own boundaries when it comes to social networking and creativity.  Casual players still have a blast, but may not, say, try to put a live bull in a china shop or jump out of an airplane (yes, these are both items from previous years).  Choose wisely.

My team is already gearing up for the hunt, so buckle up folks.  It’s going to be another amazing year.