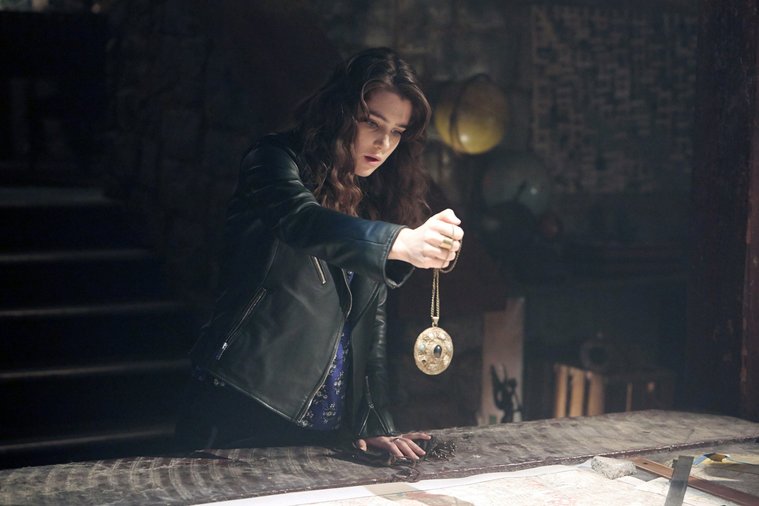 Constantine hasn’t even premiered yet and it’s already making major changes to go in a “different direction.” The female lead Liv, played by Lucy Griffith, will be written out of the show and replaced by Zed, a sorceress who appeared in only a handful of the original comics. The new character hasn’t been cast yet and given the fact that this show will be heavily promoted at Comic-Con in two weeks, this issue will no doubt come up. But what are the repercussions for switching out a lead character in the first season?  Is it a sign that the series is doomed? Or could Zed be even more amazing than Liv and raise the stakes of the show to a higher level? 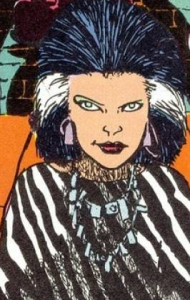 I mentioned in my overview that Liv appeared to be a damsel in distress for much of the pilot episode, but that she had strong potential to grow into something much more. The character they plan on replacing her with, Zed, is already starting from a much more knowledgeable and competent place than Liv is coming from. In the source material, she’s a sorceress and can use magic, much like Constantine himself can. It would definitely be a much more balanced relationship between the two leads as Zed will most likely be in a peril a lot less often than Liv. In a way she can be viewed like Romana from Doctor Who. Whereas many of the Doctor’s previous companions (excluding Susan) were very much in awe and, often, great confusion about the fantastical world around them, Romana was basically an equal with the Doctor. Many would argue that she was even more superior than him in many ways, but hey, let’s leave that discussion for an article on Doctor Who, shall we? So Zed has a lot of potential and I’m excited to see a powerful female character alongside Constantine.

But I’m not entirely on board right out of the gate with this change. In the Hellblazer comics they were former lovers, so this could be an attempt to make a long lasting heterosexual romantic pairing for Constantine. It could be the first step in erasing his bisexuality. Then again, it doesn’t mean it’d be erased entirely if he’s still shown to have an interest in men, reveals to have had male partners in the past, or even has male partners after Zed (assuming any relationship between them doesn’t last the entire duration of the show). My only concern is that they’ll pair Constantine with Zed and refuse to explore his potentially bisexual side in favor of a heteronormative relationship. This same thing could have happened with Liv, though, so I suppose the possibility of bi-erasure isn’t exactly new territory with the introduction of Zed. It’s just another sign pointing in the direction of bi-erasure on top of several others.

Another concern is that if a show has to change out a main cast member in the pilot season that it’s doomed from the start. It could be, but there have been many shows who have done the same and carried on just fine. The most notable example, which I mentioned earlier in this article, is Doctor Who, which has been switching out companions since season two. The Doctor’s own granddaughter left the show just a few episodes into the second season and the cycling of companions has been a constant feature in the shows 50 year history. Heck, even the Doctor changes every few season, though he’s technically the same character with just a different face.

Babylon 5 is another example of a show that switched out the main character Commander Sinclair at the end of season one and replaced him with Captain Sheridan until the shows conclusion in season five. This wasn’t even a secondary character, but the main commander of the station that the show was named after. But Captain Sheridan proved to be an amazing character in his own right and the series didn’t suffer due to the switch in the slightest. In fact, the relationship between Sheridan and Delenn is one of my favorite canon romances in all forms of media, so from my view the switch out was an overwhelming net positive (no offense to Sinclair fans).

And do I need to bring up Game of Thrones?  I mean really.

Switching out the lead character doesn’t have to be the death knell for the show. It can go on and be even better than it was before. It can survive this just as so many shows before it have done.  While there are definitely parts of this that concern me, the general idea of switching out the character is absolutely not one of them. I look forward to seeing more of Constantine and I’m eagerly awaiting casting news for this potentially awesome character.

7 thoughts on “Constantine Switching Out Female Lead: Good or Bad?”