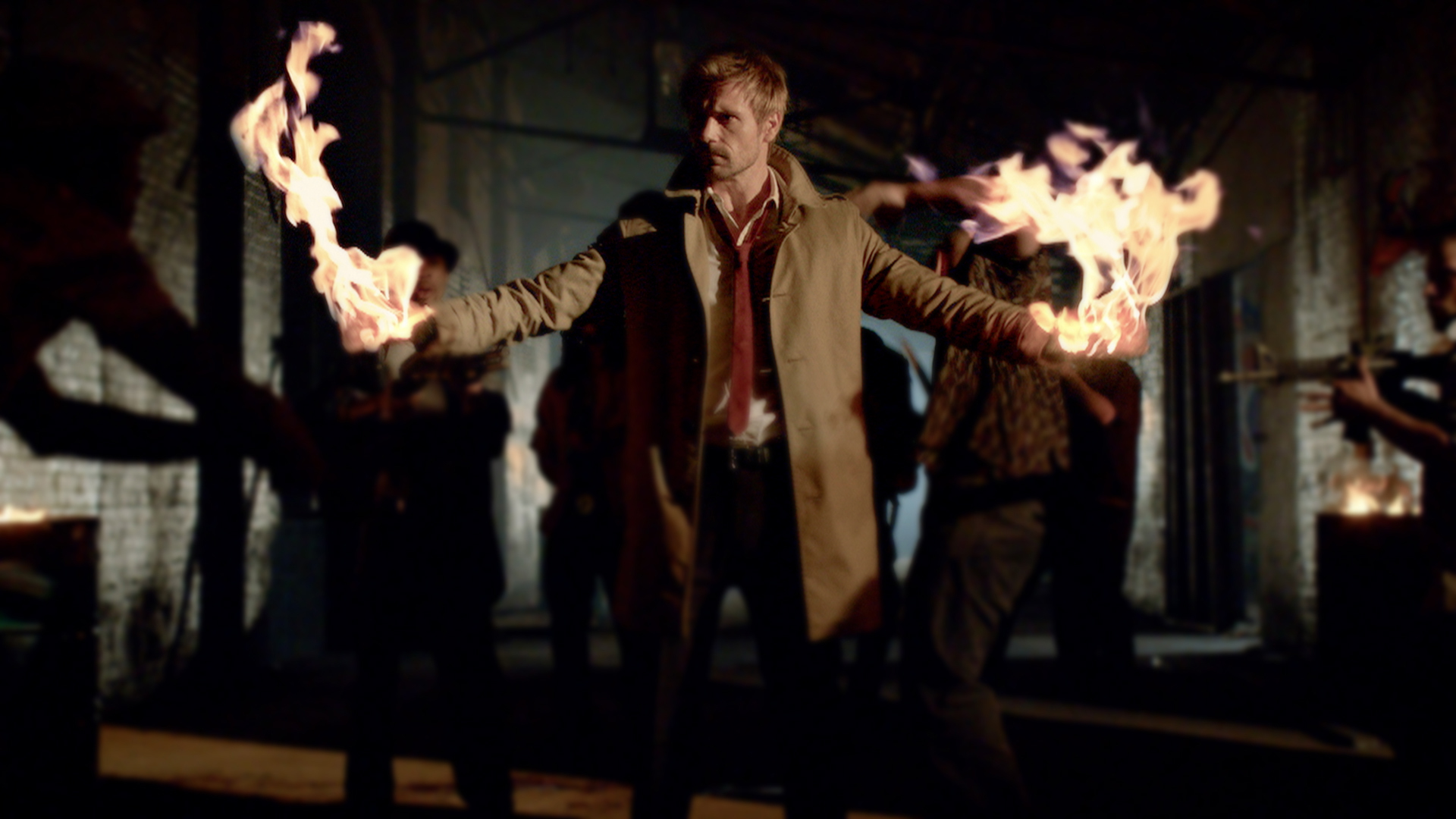 There are plenty of pieces of media that deal with apocalyptic themes like angels, demons, and battles between heaven and hell, but right out of the gate Constantine stands out from the crowd in several small ways.  While we can infer some of these differences based on the source material alone, it’s hard to say how closely this show will follow Hellblazer and how much it’ll carve out it’s own path.  I’m hoping it carries over several important elements while also diverging in even more daring ways.

Diversity of the Cast

In a world where narratives are dominated by straight cis white men, Constantine has always been a bit different.  Yes, Constantine is a cis white man, but in Hellblazer he’s bisexual.  Right now we have no indication if NBC will keep this part of his character, but there is a loud outcry from fans to keep this part of him in this adaptation.  Whenever the official Twitter account asks what fans are excited about, they get tweets indicating that this is a part that fans are very much looking forward to.

The second lead character is a woman who has the potential be something other than athe damsel in distress that she is initially being portrayed as.  Liv needs to be saved at first, which is slightly disappointing, but her spirit and willingness to put herself at risk to help others hint at something deeper.  I hope that the show continues to expand on this theme and craft a dynamic, empowering female character that doesn’t need to be rescued all the time.  It’d be nice to see her not have to be saved every other episode.  She has a huge amount of potential despite starting out as a girl who needed to be saved and protected.

The third lead is Manny, an angel played by Harold Perrineau from Lost.  This appears to be the biggest POC character of note so far, but he’s not the only one.  Astra, a young girl whose death haunts Constantine and several of his partners, is a young black girl.  Astra was white in the original comics, so NBC has already added a bit more diversity to the narrative.  Usually this is flipped and POC characters get white washed, but I’m happy to see this work in reverse this time.  Astra might not show up often on screen, but her emotional impact on the characters is huge and this change to her character is definitely worth noting. 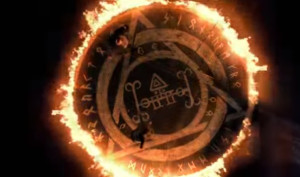 Let’s just get straight to the point here; this show is gorgeous.  We’re in a culture now where pilot episodes have a lot of money sunk into them and it’s very clear that NBC has enough faith in this show to spare no expense on the visual effects.  The sound is high quality too.  While these kind of apocalyptic narratives (whether you want to classify that as an actual apocalypse or just angel/demon themes) can go off the deep end with the cheese factor, they’ve chosen to go for a grittier noir style.  Considering the style of Hellblazer, this is an appropriate direction to take it.

I’ve also got to give them props for actually showing angel wings.  Shows like Supernatural tend to only show them in shadow, which some fans feel adds to the allure, but leaves many fans wanting more visual representation.  The demon effects also look like they are taking it to the next level and I’m looking forward to what other magical elements get this same visual treatment.

Concerning Changes from the Source Material

A few days ago news broke that Constantine won’t be allowed to smoke on TV.  I know that might not seem like a big deal at first, but many comic book fans see that as a signature character trait.  This also leads to the question of what else they will change.  If they change something that’s a signature of his character for some American TV standard, will they also erase his sexuality?  Will they eliminate the darker and grittier themes from the show?  What’s next?  Again, smoking might not seem like a big deal at first, but the news has certainly caused a lot of concern among fans, especially in relation to possible bisexual erasure.  We can’t judge the show before it airs, though.  Perhaps the censorship will stop there.

Overall at this point it looks like there’s more to be excited about than disappointed about.  This is the same network that brought us Hannibal, and that show hasn’t shied away from darker themes and remains one of the most visually gorgeous shows on TV.   If Constantine gets even a fraction of what Hannibal has in terms of risk and visuals, we’ll be in for a treat.  I have high hopes for this show. 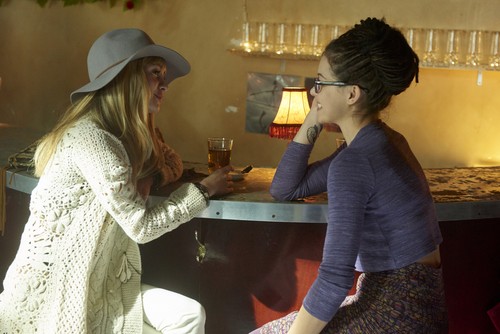 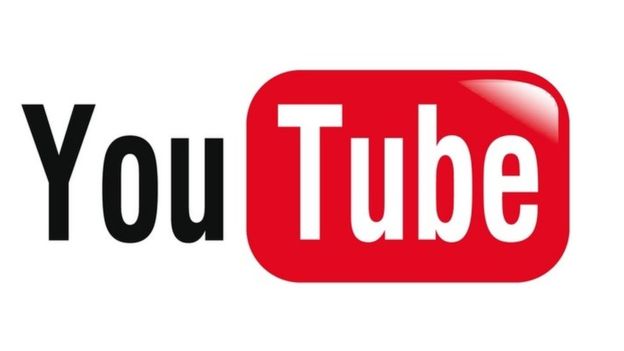 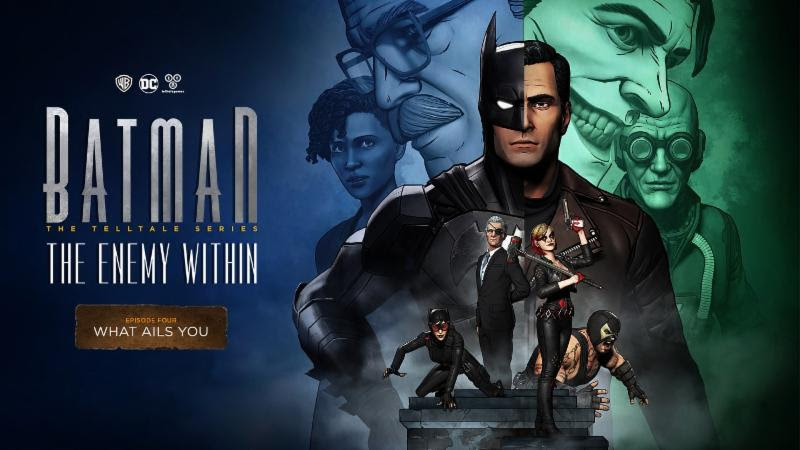