While I get some people not wanting a Scooby-Doo origins film focusing solely on the two iconic female characters, the way Daphne and Velma introduced the familiar characters has made me look forward to seeing this series continue.

As a kid-centric film, there was a lot for me to enjoy in Daphne and Velma. I am a fan of the two characters in the Scooby-Doo franchise, and it was awesome to see them reimagined in the 2002 live-action series. The group has continued to be reimagined over the years (read the currently running Scooby Apocalypse comic book series), and it happens in Daphne and Velma, too.

State of the art robots and high-tech gadgets are common sights at Ridge Valley High, an innovative center of learning for some of the brightest minds in the country, including new transfer student, the bright & optimistic Daphne Blake (Sarah Jeffery) who is excited to finally go to school with her online bestie, the whip-smart & analytical Velma Dinkley (Sarah Gilman). But not everything is as innocent as it seems as mysterious disappearances begin to plague the top-performing students on campus. Once cheery and full of life, kids now appear in a “zombiefied” state – lifeless and shells of themselves. Can Daphne and Velma learn to work together and save the students or will they become the next victims? Get ready for thrills and laughs as we follow the first adventures of Mystery Inc.’s fierce female duo.

I really like that instead of going back in time, the two female characters are in a very tech-savvy world. The awesome thing is all of the technology you get to see in the movie makes sense and could become real down the line, especially the board showing the student rankings and the type of cellphones they use.

The mystery aspect of the film isn’t strong. However, the friendship between the two female leads is what kept me enjoying the feature. It was fun to see the two bonding and working together. I was also surprised the two had interesting personal arcs. Daphne has to deal with a revelation that changes her entire life while Velma learns to open up more.

Also, the leads weren’t oversexualized, which could have easily been done considering the age of the actresses.

Coming to the Daphne and Velma Blu-ray packaging, the front has the main title while the back has the synopsis and list of extra features. The combo pack has a Blu-ray disc, a DVD disc, and the Digital code. The Blu-ray visual presentation is 1080p High Definition 16×9 1.78:1. There is a lot of color in the film which looks great on the Blu-ray! The audio is DTS-HD MA: English 5.1 Dolby Digital.

The special features offer an enjoyable look at the thought process behind the reimagining of the two characters. And after watching Daphne and Velma I hope Ashley Tisdale and her sister’s production company (Blondie Girl Productions) along with Blue Ribbon Content decides to continue the current series. I would love to see the introduction of Shaggy, Scooby, and even Fred in the world this film has created.

Daphne and Velma Blu-ray is currently available for purchase. You can also get it on DVD and Digital.

Have you watched Daphne and Velma yet? What did you think? Let us know. 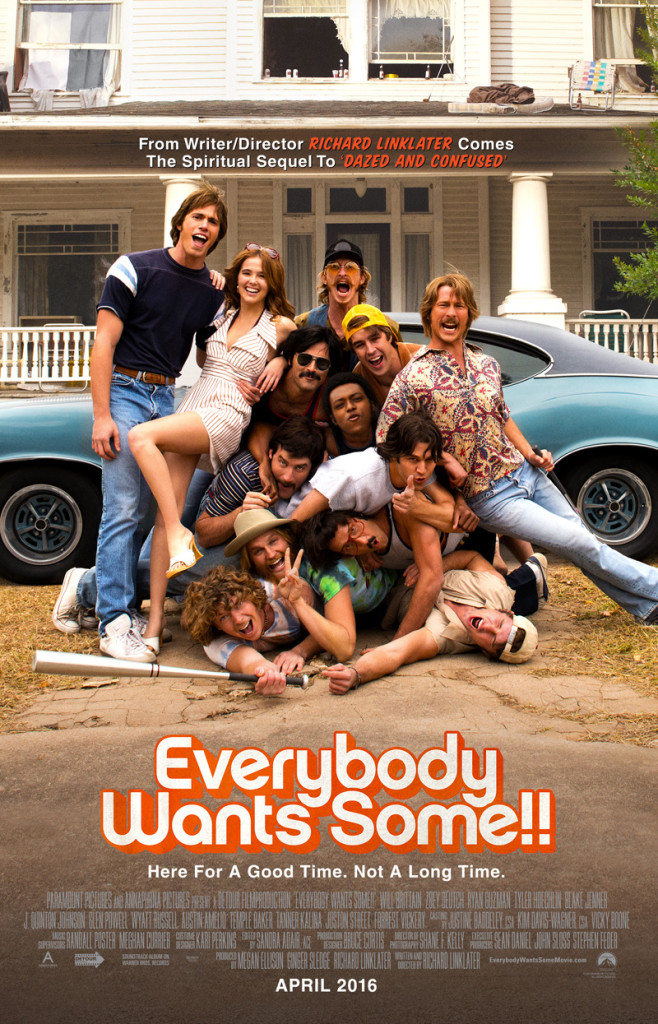 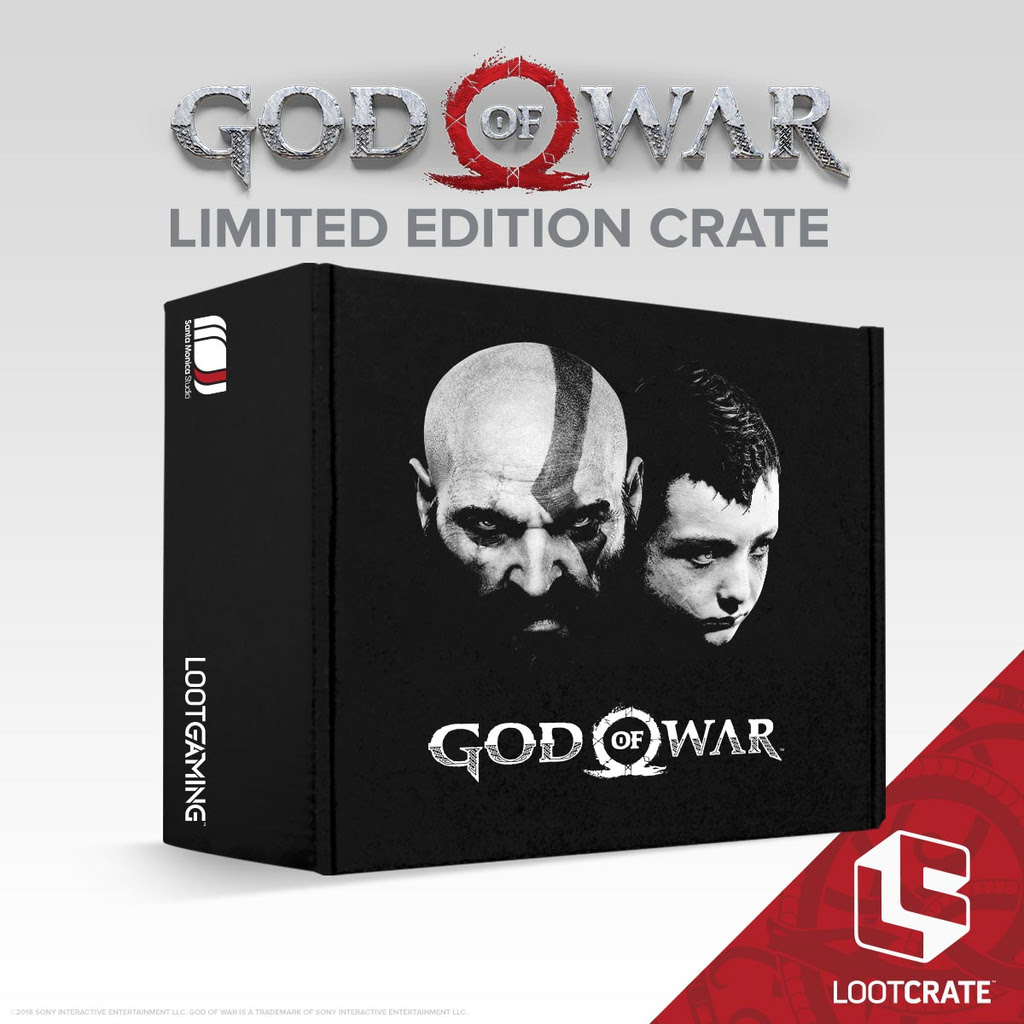 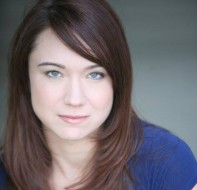