Krypton season one is currently available on Blu-ray and DVD. You can also own it on Digital. If you want a show that explores Superman’s home planet, way before it blew up, and features familiar characters from DC Comics, you should give this series a chance.

All of us are familiar with Superman’s backstory, especially how his homeworld Krypton was being destroyed and Kal-El’s parents placed the Baby of Steel into a rocket ship which landed on Earth in the farmland owned by the Kents. The SyFy show Krypton takes us back in time to explore why the planet was destroyed in the first place.

The story is about Seg-El (Cameron Cuffe), Superman’s grandfather. He lives in the city of Kandor. The El Family has fallen from grace and lost its rank. There is a theocratic society in Kandor and your family’s rank means a lot. Seg is in love with Lyta-Zod (Georgina Campbell), a member of the Kryptonian army. However, their relationship can’t happen because Seg is promised to Nyssa-Vex, the daughter of Daron-Vex (the chief magistrate of Kandor). Think Game of Thrones but on a technologically advanced planet.

In the 10-episode first season, Adam Strange (from the future) tells Seg about Superman as well as how Brainiac wants to destroy Krypton before Kal is even born. Of course, Seg has to do what he can to protect his planet. He also needs to come to terms with the fact that saving the planet might change the timeline and Kal-El might never get to become Superman.

The show is set 200 years before Baby Superman was placed in a rocket ship, so it allows the writers to explore a lot. With time travel being used, everything can be undone depending on the audience reaction and where the writers want to take the story next.

I enjoyed this show due to it having a very diverse cast and well-written characters. There are a lot of complex women featured in this series. They have their own desires, relationship dynamics, and backstories. And yes, they do play a role in driving the story forward, even though Seg is supposed to be the lead.

Through its women, Krypton explores oppression, family, motherhood, loss, power, politics, and more in an interesting manner. Even with the first season being only 10 episodes long, you will see these women change as they go through personal arcs. I’m looking forward to seeing more of Nyssa in the second season because of what she learned about herself during the first one.

As far as queer representation is concerned, Krypton is lacking. All I can say (without spoilers) is that it only hinted at Adam Strange’s bisexuality while Nyssa was revealed to be in a relationship with another woman. Let’s see if things change in the second season.

Coming to the Krypton season one home release, the two-disc Blu-ray combo pack comes in your standard packaging. The video presentation is 1080p. There are some awesome set pieces in this show, and the Blu-ray does a good job of making sure everything appears clear.

The DTS-HD Master audio 5.1 ensures you don’t find any issues with the sound quality. Warner Bros. Home Entertainment has always had impressive home releases and this offering is no different.

The Blu-ray and DVD extras include:

You can tell from the titles the extras focus on creating the world of Krypton. They give an interesting look at how the writers and creators worked on the lore, set designs, and such. The gag reel is fun because seeing the actors break character when they are trying to be very serious was hilarious to me.

Krypton is an enjoyable and well-written sci-fi show based on DC Comics. The second season will introduce Lobo. I can’t wait!

Have you watched Krypton season one? Let us know. 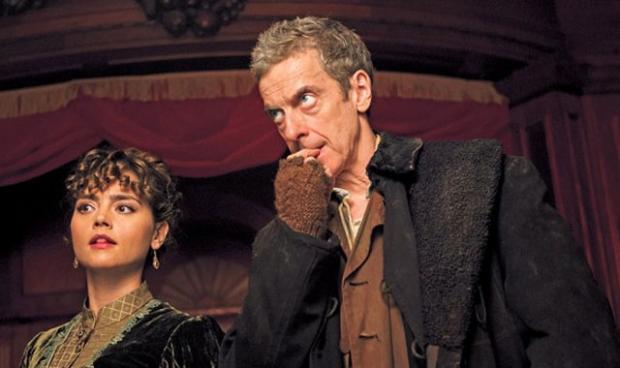 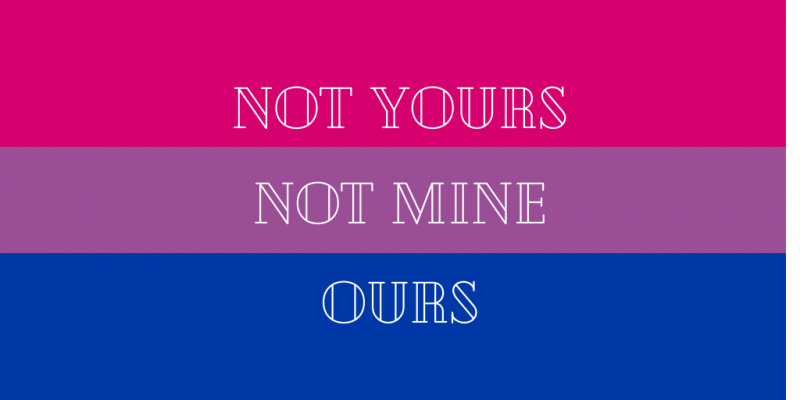 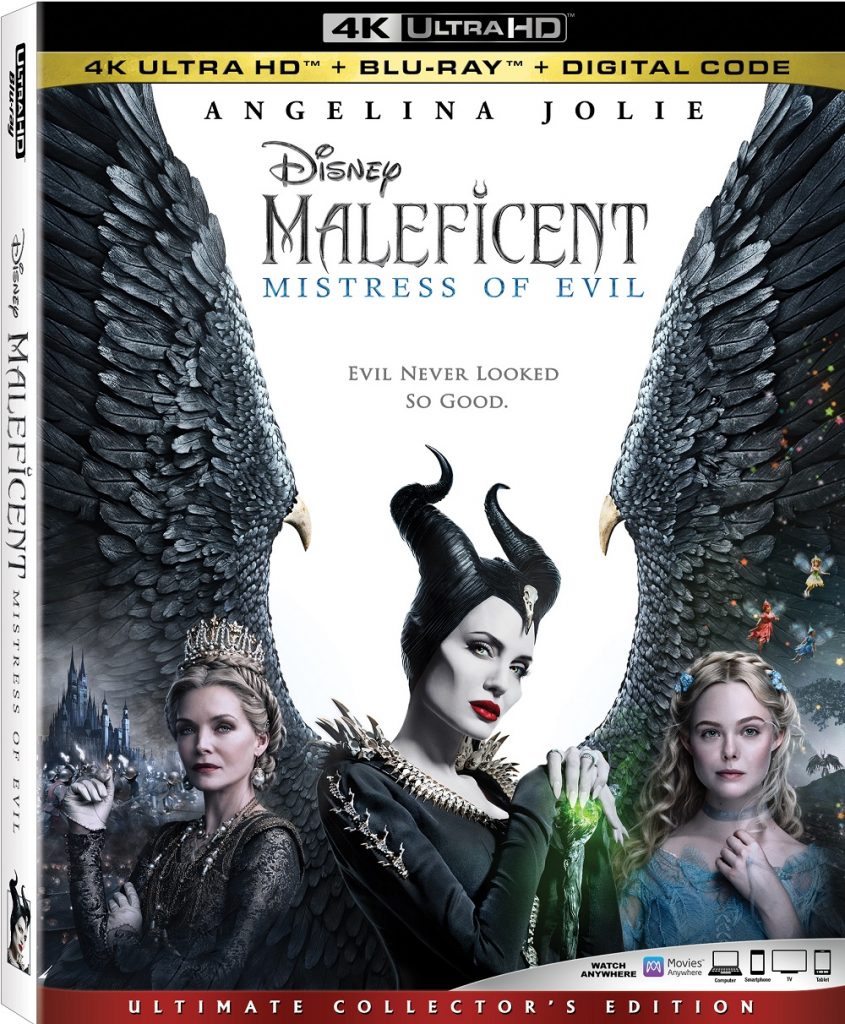