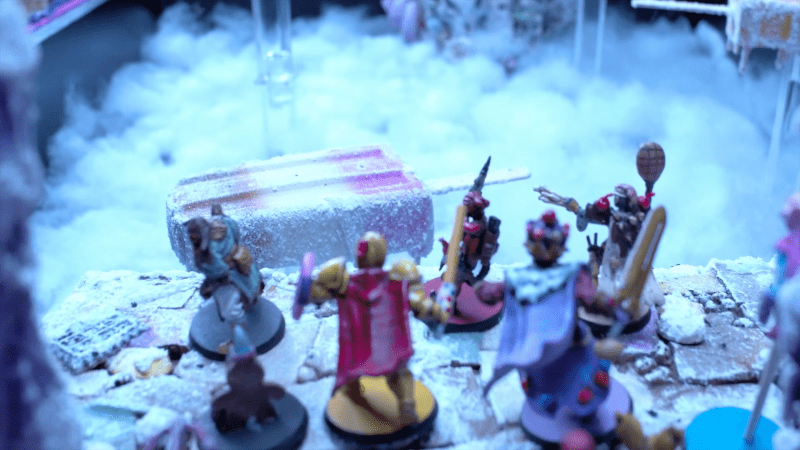 With only 2 episodes left in A Crown Of Candy and one of them guaranteed to be a battle episode, you’d think we’d have a lot more character development in ‘Encounter in the Ice Cream Temple’. Instead characters seemed to have moved backwards without a whole ton of in-game reason.

I’m going to be honest right off the bat: ‘Encounter in the Ice Cream Temple’ is one of my least favorite Dimension 20 episodes from any series. I needed a couple days to rewatch the episode and think before writing this review.

The biggest problem is that it was clearly late when they filmed this. Ally looked like they were falling asleep, and they even asked the crew for another Red Bull at one point.

I know the show is on a deadline, but players are only people and when they are this tired it really affects the game. Good players forgot how some abilities worked, people were obviously a bit blocked at times, and there weren’t as many fun banter moments as we usually get in a battle episode.

For example, Saccharina scored some incredible counterspell points versus the Sugar-Plum Fairy and barely commented on it, seeming to throw some lines off as an afterthought. Now, that “I think I earned this” before putting on the crown was a great line, but it was also kind of the high point of her banter a bare ten minutes into the episode.

Murph (MURPH! Who is a full-on Dungeon Master on the highly enjoyable podcast NADDPOD!) struggled so much for a strategy at one point that Brennan fed him a hint about being able to move the popsicle outcroppings. Murph doesn’t miss things like that without being sleepy.

The players themselves did some fun crosstalk, especially ragging on Brennan whenever they thwarted his evil plans. It just felt like they didn’t bring their usual vibrancy to the characters.

I love the show, I love the players, but please LET THEM SLEEP. It was like 3am at Comic Con up in there. (Maybe it was actually 3am, who knows?)

The second problem was that I’m not convinced by some of the character’s actions during ‘Encounter at the Ice Cream Temple’. Theo is the big one for me. He is an Executive Minion and proud of it, but would he really shift loyalty to Saccharina over the Rocks family so quickly? Would he take Amethar and Ruby to task like he did?

It’s been like 2 days in game since they met their long-lost relative. She represents both the answer to their problems and a major future change for them. I think it’s a bit rich to expect the Rocks family to be chummy a few days into their acquaintance.

The sisterly dynamic- or lack of it- struck me as off as well. During the fight it felt like Ruby finally let herself accept some help from Saccharina. Maybe she was grudging about it, but also we all know Saccharina can be sweet and cutting at the same time. It’s one of the fun things about her character. Doesn’t make it any easier to accept help from her.

I kind of thought we were going to get Rocks Sisters Part Deux where they were constantly challenging each other, maybe counting kills like Amethar and Manta Ray did.

Instead Saccharina chose to taunt Ruby after the fight, when Ruby had just had a much-deserved moment of glory killing the heck out of the Sugar-Plum Fairy with a MASSIVE amount of damage. Saccharina poked at her with a “You know I could have killed her, I let you do it.” Was she expecting a good reaction?

Predictably Ruby half-jokes about pushing Saccharina off the popsicle plinth. Saccharina’s minions take immediate umbrage to this (not surprising). They take her off to the side with a little “why do you need them, you have us” talk which was sweet but also, bewildering, because it hasn’t been that long since the met the Rocks clan.

Ruby goes over and extends an olive branch. She explains how rough the past month has been for her and says that she can either treat Saccharina like a sister or a queen, but not both. Awesome, right? Literally the relationship Saccharina wanted 5 minutes earlier- but no, now she just wants Ruby’s fealty instead of her sisterhood.

I mean, Siobhan Thompson and Emily Axford did a beautiful job emoting that discussion.It just feels weird to me that Saccharina wouldn’t accept the offer of sisterhood when it was given. AGAIN, it’s not like Saccharina has been desperately begging for affection for weeks. She really thought 2-3 days was “I’ve tried so hard to get these people’s love so whatever, they can just kneel to me and like it” territory?

I feel like she only wanted an offer of family to turn it down dramatically. Very emo.

People on Reddit are floating the idea that Saccharina is the Final Big Bad for A Crown of Candy, much like Daenarys in Game of Thrones. I don’t think so. We saw a peek of the next episode and it seems like we don’t have space in the show for that. I think something bad will happen to her, the others will come to the rescue, and they’ll have a bonding moment before heading back to Castle Candy to kick some Cake/Carrot/ Ciabatta butt.

There were some good parts of ‘Encounter at the Ice Cream Temple’. The set was just seriously fun: two main land masses with movable ice cream plinths scattered around. I will never not love the set design on this show, people.

Another good part was Amethar and Ruby pushing back at Theo when he tried to ask why they don’t just warm up to Saccharina and cheerfully join him in Minionland. That was fully in character and made sense.

Finally, there is now a tiny hot cinnamon dragon baby in play. He’s clearly far too young to be a major factor in the show (two episode left, remember?) but he is cute af. I’m going to make a little cinnamon dragon mini just for fun.

Despite my lack of enthusiasm for ‘Encounter at the Ice Cream Temple’, I’m still very much looking forward to next week. I low-key anticipate some trigger warnings based on the glimpse of Saccharina saying “When they see what you’ve done to me”, but then again I feel like the crew is too experienced to cross a line, so who knows?

As always, if you’re behind you can find ‘Encounter at the Ice Cream Temple’ on DROPOUT now or wait for it to hit the CollegeHumor YouTube channel.

I would strongly recommend watching it soon, though. The penultimate episodes of D20 are historically some of the best, and you don’t want to risk spoilers. 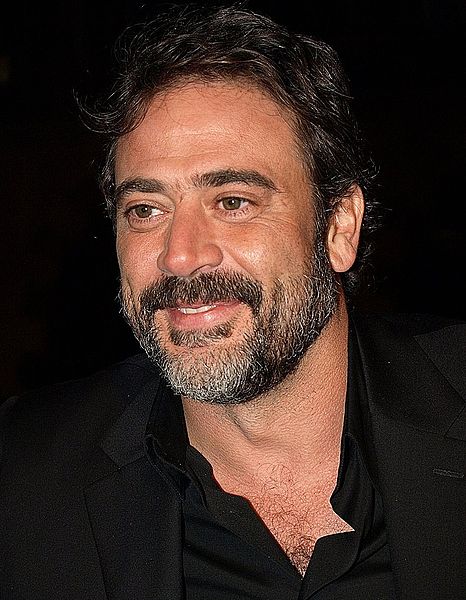 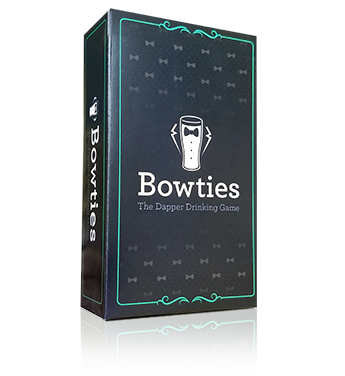 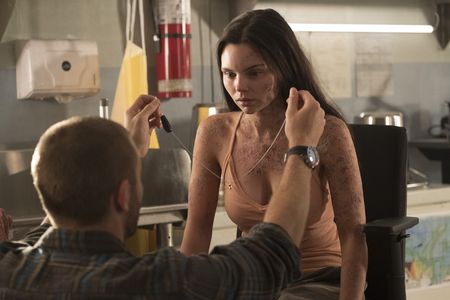