The Doctor doesn’t do well on his own – good thing he’s got someone new to hold his hand through time and space. Pearl Mackie will join Peter Capaldi in the TARDIS in the next series of Doctor Who.

Since Jenna Coleman announced her departure from the series speculation has run rampant about who could possibly replace her. Well we now have a name, and a face, and a two minute video. Pearl Mackie, who is currently performing in the National Theatre’s West End production of The Curious Incident of the Dog in the Night Time, will play Bill in series 10 of Doctor Who.

It’s not much but it’s a start and considering we’re not getting another series until 2017 we’ll take anything we can get at this point. I wonder if their decision to announce Pearl Mackie during the FA Cup semi-final match between Everton and Manchester United says anything about her character? Probably not but we’ve got a year to speculate so we have time to cover every angle.

Series 10, which will not air until spring 2017, will be the last for current showrunner Steven Moffat before he hands Doctor Who over to Chris Chibnall. But as he’s in charge of Bill’s first season she still runs the risk of falling into Moffat’s trope of ‘exceptional women born to travel with the Doctor’. Series 9 saw a vast improvement in Clara’s characterization so let’s hope that Bill gets to be something more than a mystery for the Doctor to solve.

So far she seems pretty cool. We don’t really know enough to judge yet really but as soon as she questioned why the Daleks said “Exterminate” rather than just kill (it’s because they’re dramatic bastards Bill) I was ready to fall in love. Although the Doctor is right, we don’t need the Daleks becoming more efficient. 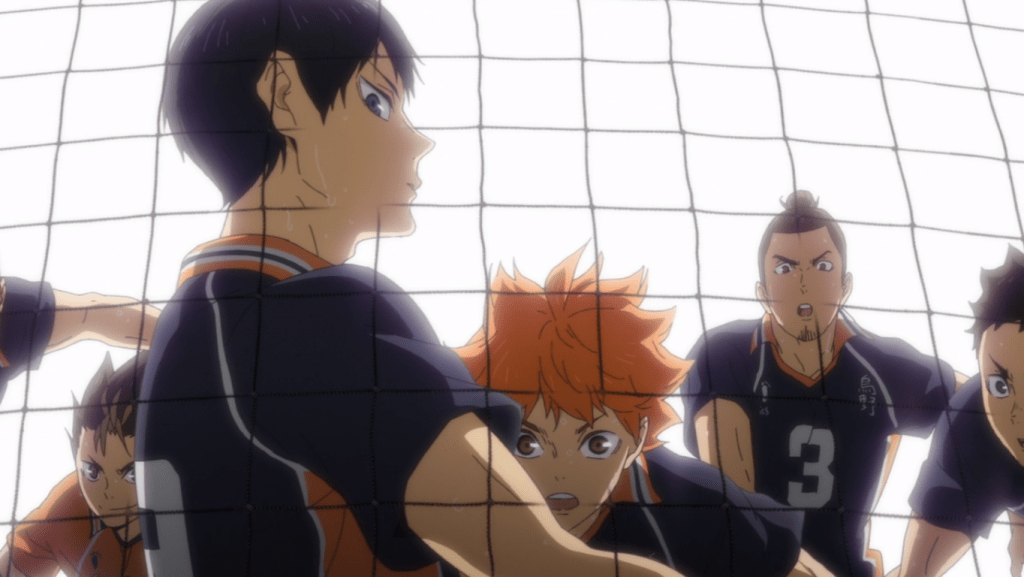