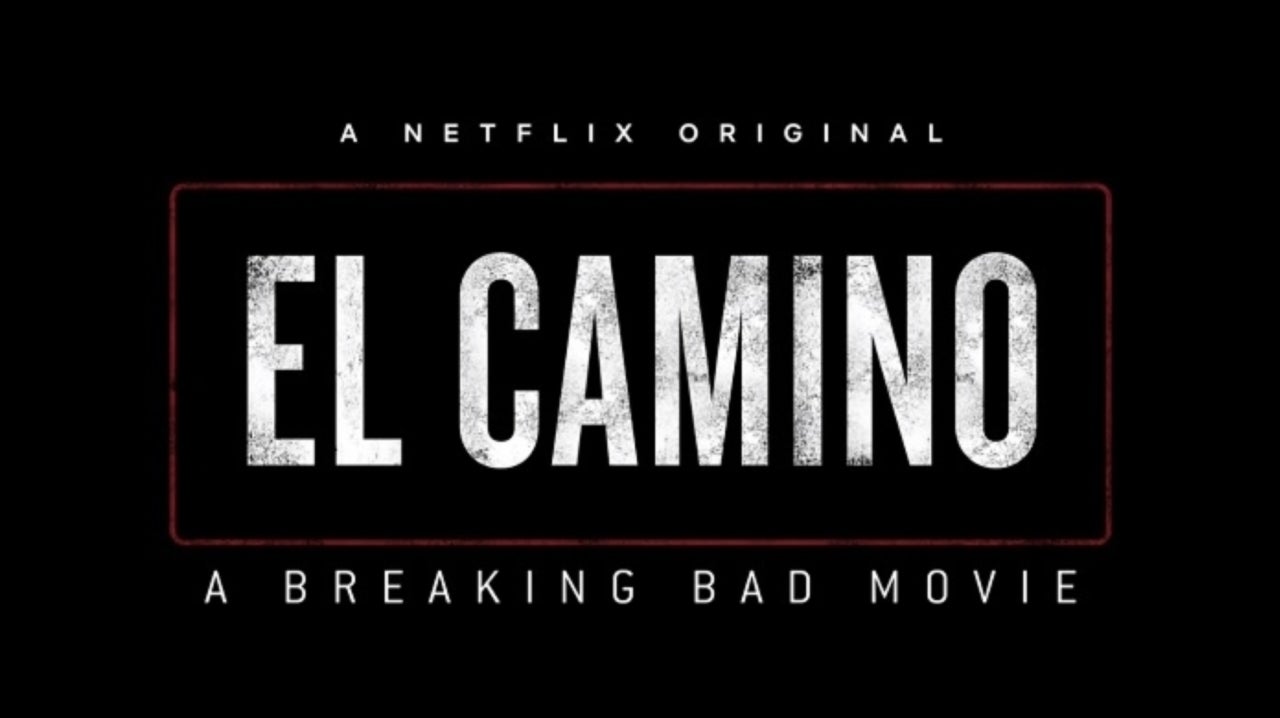 At this point it feels like the strategy for El Camino is to release news when everyone is online following other events. First they dropped a teaser during D23, and now a trailer during the Emmys.

El Camino – the follow up to the critically acclaimed series Breaking Bad – is set to drop on Netflix on October 11th and open in limited theaters for the weekend at the same time. The first trailer was only released a month ago, so this is an incredibly small time between the initial announcement and the release date. That means us fans have been in a bit of a frenzy with the rapid and nearly constant release of information and excitement levels are super high.

The new minute-long trailer shows Jesse Pinkman sitting in his car listening to a radio report of events in the Breaking Bad finale. He looks incredibly shaken up, which is understandable considering the fact that he’d been held captive, then busted out by his increasingly intimidating partner in crime.

Jesse always had my sympathy during the show, and it looks like that will continue through the movie as well. He was a small-time drug dealer who was basically coerced into a bigger position in the drug world against his will. He even stated himself that he “never wanted” to go down that path. And now with Walter dead, he’s basically alone in the world. This is going to be an intense story to follow.

Cheers to Aaron Paul for carrying so much emotion in such a short scene where we don’t even see his full face. I look forward to not just El Camino, but his potential in the new upcoming season of Westworld. No matter what happens in either story, I’ll at least get to enjoy Aaron Paul’s acting, so I’m pretty psyched.