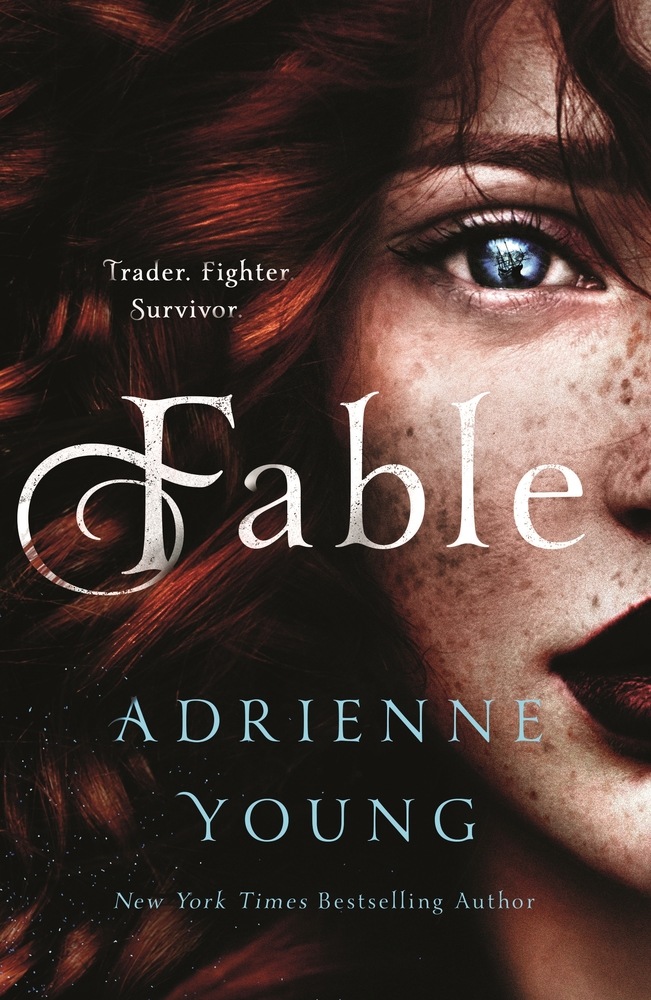 I did it again. I started reading a book not realizing it was the first in a series. (In my defense, you shouldn’t subtitle your book “A Novel” if it’s not a standalone. I consider that false advertising.) Fable, by Adrienne Young, is the first in a new YA duology set on the high seas, and though the waterways are busy and the horizon is vast, there isn’t much going on under the surface.

I very much like the concept of Fable. The titular character is the only daughter of the most notorious trader on the Narrows, but no one is allowed to know who she is. After their ship sank, killing her mother, he abandoned her on an island known for cutthroats and thieves with nothing but a scar and a promise that if she were able to find him again, she would get what she was owed.

Now, come on, that’s a pretty badass premise for a story. Unfortunately, as so often happens, an intriguing premise is crushed by a lackluster execution. In the case of this book, the problem is that much of the shine is on the surface, with very little depth. It is very well-written, with some beautiful prose, but there are a lot of blank spots on the map.

The main character is interesting enough, and her love interest is appropriately brooding and mysterious, but the supporting characters are vague and ill-defined; they are just different enough that you want to know more, but they are used interchangeably and really offer nothing to help flesh out the story. Aside from Willa, the other crew members of the Marigold are extremely forgettable. (Well, I do remember that there is a queer couple, so I guess that’s something.) The villains are carbon copies, virtually indistinguishable from each other.

As this is the first book in a series, you would expect a certain about of world-building and set up for the eventual payoff in the second book. The problem is, Fable doesn’t fill out its world as well as it should. Fable talks her way onto the Marigold and from there they sail to multiple islands, but most of the destinations blur together. Apart from Jeval and Waterside, I could not get a sense of atmosphere from any of the other locations.

The plot is a slow burn, which describes both the romance and the main action. It’s very introspective, and I was engrossed in it; it’s interesting, although a bit lacking, due to the aforementioned issues with the characters. I don’t mind a slow burn, but I thought that there was too much set up (except for the romance, which could have used a little more development). This is possibly due to the fact I didn’t realize this wasn’t a standalone novel, but there are also aspects that aren’t properly explained and just seem to exist because of reasons.

For example, like many YA heroines, Fable has some arbitrary, rare magical ability that she’s supposed to keep quiet about; it’s a fairly important part of not only her character but also the plot, and I wish there was more information.

Overall, I quite enjoyed Fable. Yes, the characters are simple and the romance felt obligatory, but mostly the setting is fantastic and there is a lot of potential.

Fable by Adrienne Young is published by Wednesday Books and is currently available wherever books are sold.

*I received a free copy from the publisher/Netgalley in exchange for an honest review. All opinions are my own.* 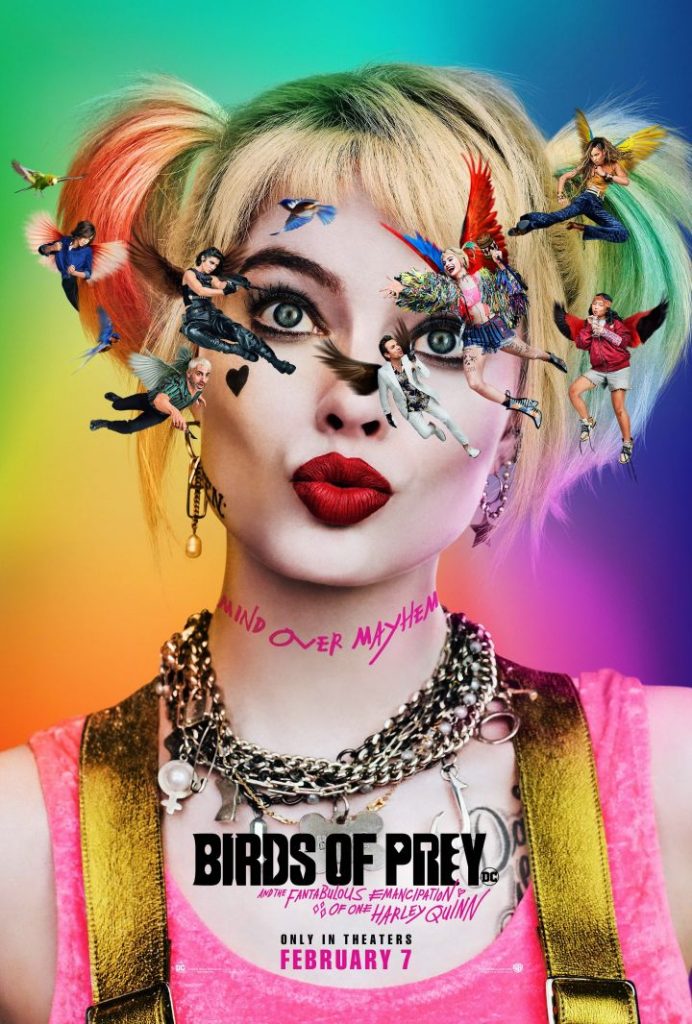 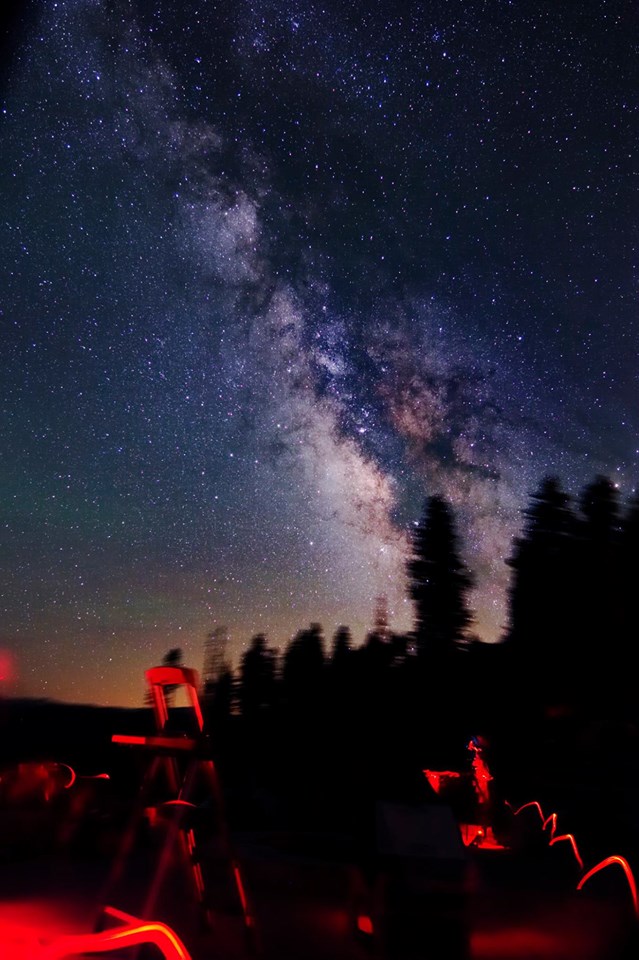 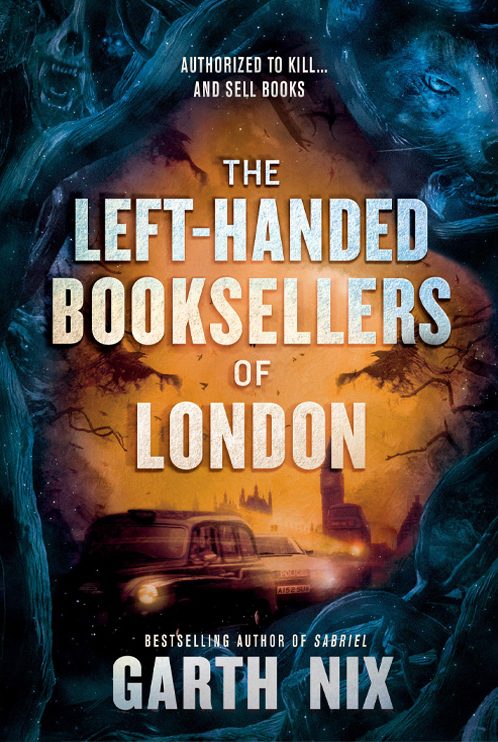