Fannibals Call on Fellow Fandoms to Help Them Help Will Graham 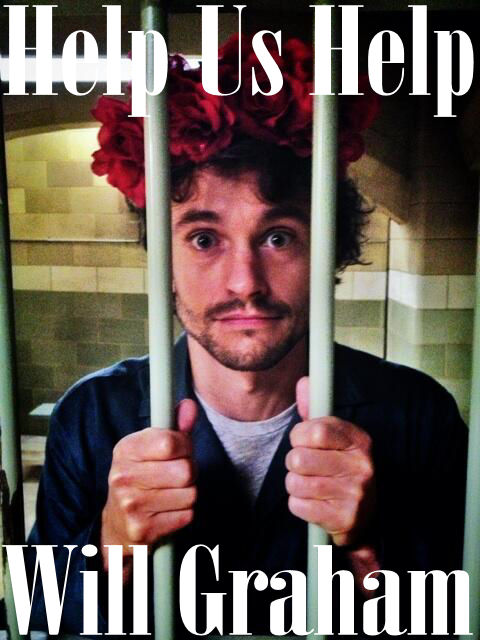 There’s nothing that represents the beauty, the passion, and the pain of fandom better than a “save our show” campaign. NBC’s Hannibal, arguably one of THE BEST shows on television right now, is at risk of being cancelled due to low ratings (we all know that’s not exactly an indicator of quality). In order to help save their show, Hannibal fans – affectionately known as Fannibals – are trying to recruit you.

The the blog titled “Help Us Help Save Will Graham”, run by Tumblr user sassygaywill, has this to say: “The Hannibal fandom extends a cordial invitation to ALL THE FANDOMS in Tumblr to join us for dinner.” Considering Hannibal is a cannibal (I just love writing that), this is a pretty good example of the dark humour found in the Hannibal fandom. But it’s also a good representation of how wonderful they are, because they “would be more than thrilled to have more people to share this intelligent, elegant and utterly superb show with, as well as the madness of our fandom”.

I actually really love this campaign because while it’s all about getting ratings up and showing the powers that be that Hannibal is worth making, it’s also just about introducing people to a truly phenomenal show and an even more phenomenal fandom. I say this as someone that is not in the fandom; Hannibal fans are one of the most vibrant, funny, and intelligent online communities I’ve ever seen. Who knew that fans of a murderous cannibal could be so lovely?

Also, if other Official Social Media has got you down then you will be pleasantly surprised by the Hannibal team – they’re great. I followed the Tumblr before I watched the show because they’re that good.

The Geekiary has already recommended this show – so if you want to know why you should watch it read the post here. But if you’re still on the fence, think about this: How many shows have you gotten into AFTER it was cancelled because word of mouth finally told you that it was awesome? It happens a lot because different and/or niche shows sometimes take a little while to catch on (it’s scary to try something new, I know). Well this is your chance to get in on the ground floor of something special. That way in 10 years time when people are still talking about this show you can say you liked it before it was cool.

For those of you that are already fans of the show, don’t despair. There are plenty of well-worn ways to help save your show. Like a good old-fashioned letter writing campaign (via hannibalcampaign) – yes real letters, not emails. It’s much harder to ignore a massive pile of letters than it is to delete an inbox full of emails. There are a bunch of other things happening, check out the links below for details.

I just love when people get passionate enough to fight for something – that’s the stuff of epic poetry and it’s pretty contagious. So check out the links below for more information on how to help the Hannibal fandom help Will Graham. 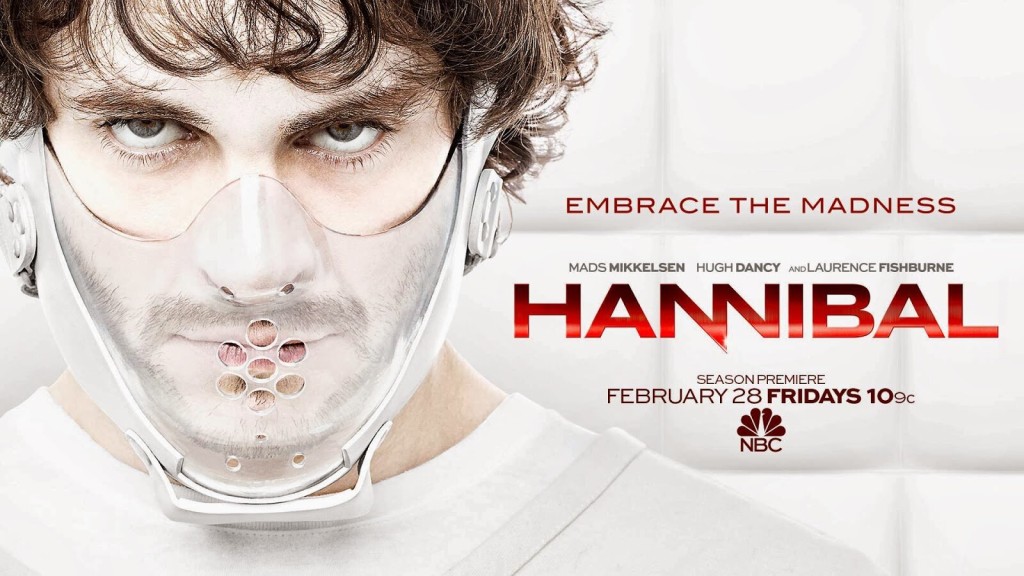 Previous:The Elder Scrolls Online Review
Next: One Week to MegaCon!