FEELINGS Daily: Everyone Freaked Out About Xena and Chris Evans Directed a Movie 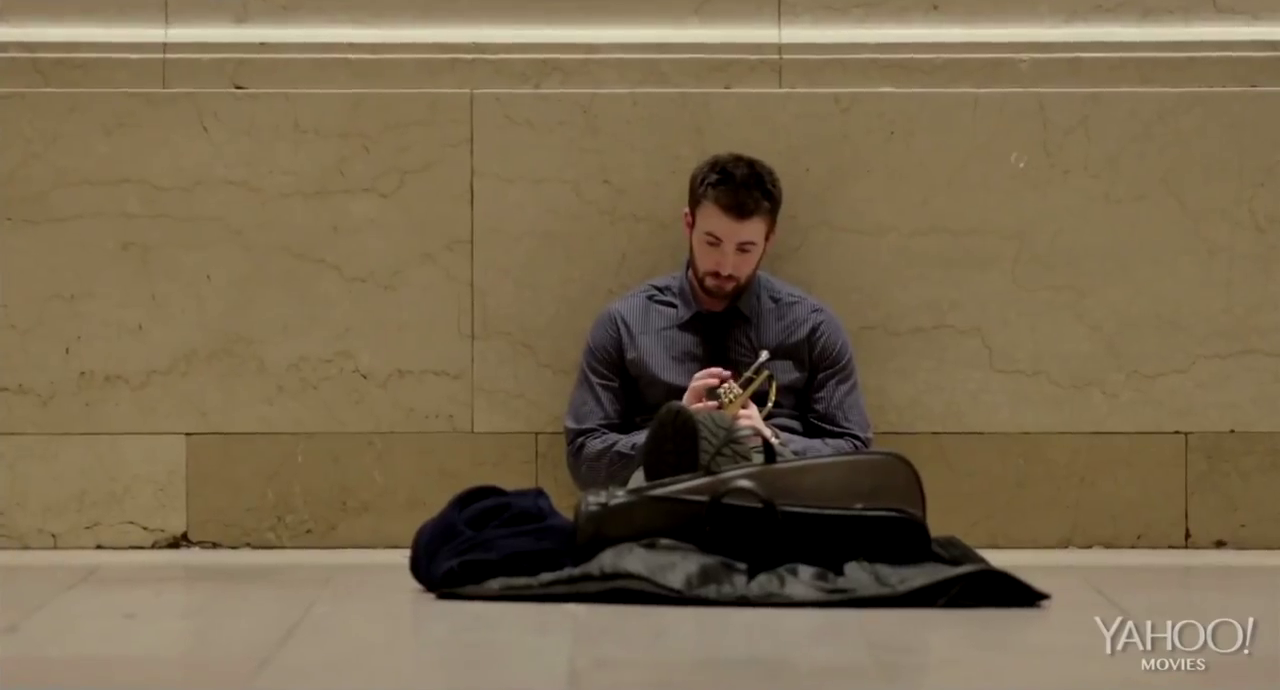 It’s been quite the emotional rollercoaster. First The Hollywood Reporter announced that NBC was working on a Xena reboot, and the world rejoiced… then Lucy Lawless shot it down and everyone was sad again. Also people still haven’t figured out why Hope Van Dyne was the one wearing the suit in Ant-Man (when Magic Mike XXL is more feminist than you’re, you’ve got to ask some hard questions), and I FINALLY started watching The 100. I’m happy to report that it is as good as everyone says it is.

Imagine if everyone in Jurassic Park wore heels!

This one’s for our girl Erin – Tom Hiddleston narrates an interactive tour of the Crimson Peak Mansion. (via The Mary Sue)

Chris Evans directed a MOVIE, now normally I’m not really here for another white boy directed manic pixie dream romance (although in this case he seems to be a manic pixie dream boy), BUT this is Chris Evans and I am fangirl attached to him so I am very proud of this achievement. Also I’m a total sucker for a fate driven rom com so I probably would have watched it anyway (shut up, we all have dark secrets, mine is an un-ironic love of romance). Before We Go is now available On Demand.

Ava DuVernay revealed WHY she turned down the opportunity to direct Marvel’s Black Panther: “Everyone’s interested in different things. This is my art. This is what will live on after I’m gone. So it’s important to me that that be true to who I was in this moment. And if there’s too much compromise, it really wasn’t going to be an Ava DuVernay film” she said at the 2015 BlogHer conference. (via Hypable)

P.S. on the Is Jon Snow really dead front – Kit Harrington was spotted flying into Belfast. (via Mashable)