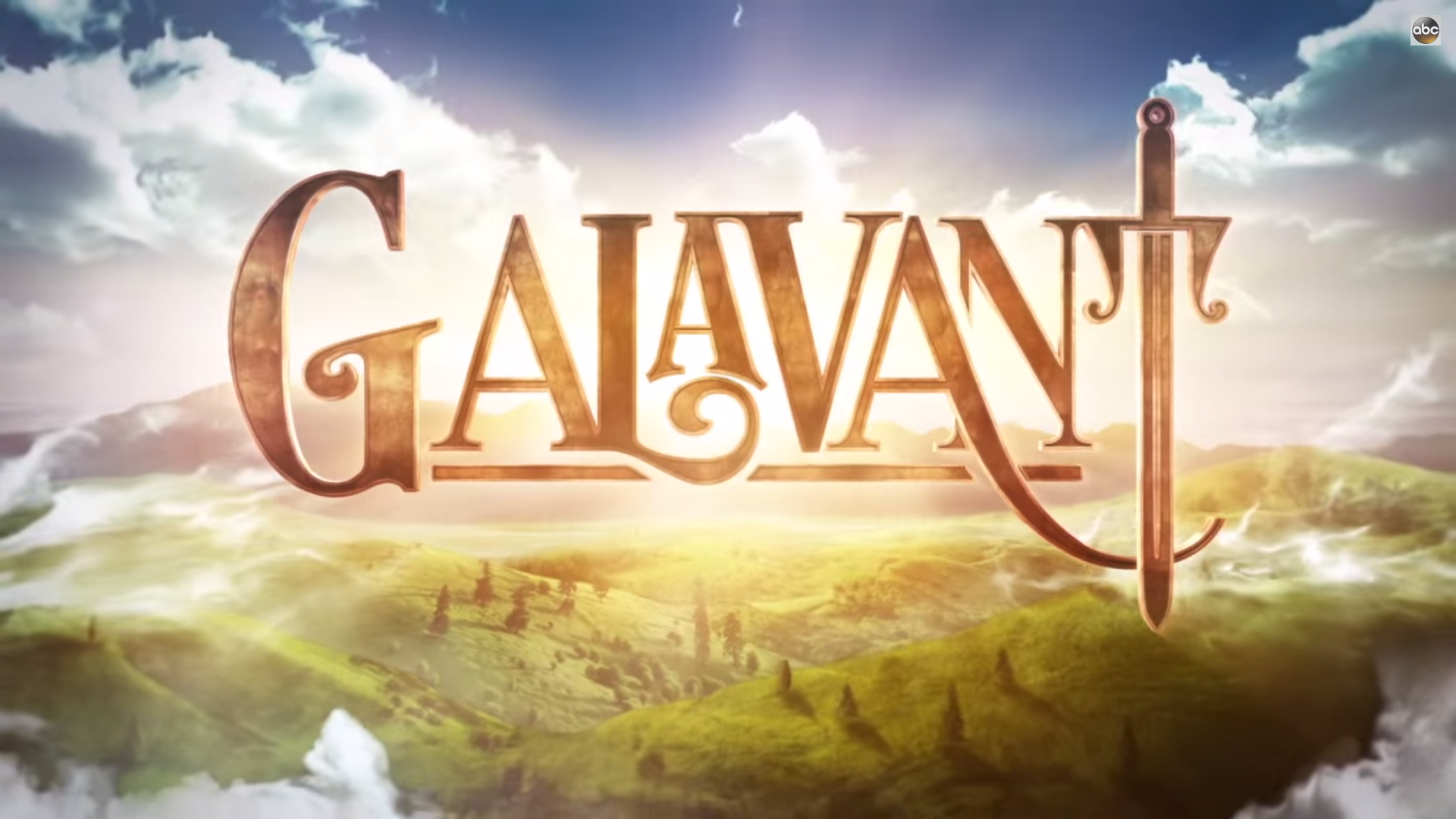 Now I’ll admit, I was ready to fall in love with ABC’s Galavant the moment I heard of it’s existence but that doesn’t mean I went into the premiere without a healthy dose of skepticism. There was a good chance it would go past camp and into cringe – and it does occasionally – but overall Galavant is just too much fun to hate. I’m pretty sure everyone that took the time to watch the premiere ended up humming along with a giant smile on their faces and that’s exactly what I wanted from this show.

Galavant is a fairy tale-themed musical comedy created by Dan Fogelman (Tangled; Crazy, Stupid, Love) with music and lyrics by Alan Menken (Little Shop of Horrors; Beauty and the Beast) and Glen Slater (Tangled). It follows the adventures of Galavant (Joshua Sasse), your typical dashing hero – who is determined to rescue his one true love, Madalena (Mallory Jansen), from the clutches of the evil King Richard (Timothy Omundson). 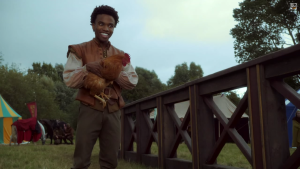 The twist is that when Galavant stages a daring rescue on the day of the royal wedding, Madalena decides she rather likes the fame and fortune that comes with being queen so she elects to stay with the evil King Richard. A year later Galavant is a washed up drunk until Princess Isabella Maria Lucia Elizabetta of Valencia (Karen David) and his trusty squire Sid (Luke Youngblood) convince him to take another crack at getting his girl back.

Sounds pretty fun right? Well, it is. The title song is incredibly catchy; so catchy that I might have had the Official Lyric Video on repeat so that I don’t have to just hum the tune. The other songs don’t get in your head quite as well but they work in the context – the only exception is the “Eye Of The Tiger”-esque montage song in “Just Friends”, which could have been a great way to subvert an overused trope but ended up more like a poor copy. But as that song led to one of the funniest jokes in the episode – Galavant’s muscles being too sore from training for him to Joust properly – I can forgive it.

There were moments in the first two episodes that made me cringe but they were balanced out by the times I genuinely laughed out loud. But it was the cast that won me over because not only do they give incredible performances – they just look like they’re having so much fun and it’s contagious. I couldn’t help but smile while watching them dance around the screen – again especially Timothy Omundson who manages to make the once subversive but now overdone weak willed evil king actually likeable.

Look, Galavant isn’t going to break any boundaries, and no doubt it’s going to cross that line into cringe a few more times over the next few weeks. But it also looks like it’s going to be one hell of an entertaining ride and I for one plan on enjoying it.

What did you think of Galavant? Have you been able to get that song out of your head? Did you enjoy John Stamos’s cameo? Do you think Madalena should give Richard a chance? Let us know in the comments.

Previous:Get To Know Gay Romance Writer Aeryn Jaden!
Next: And The Fangirls DID NOT Rejoice: Scarlett Johansson Cast in live-action Ghost in the Shell