HEY YOU GUYS! The Goonies Original Motion Picture Score to be Released on Vinyl 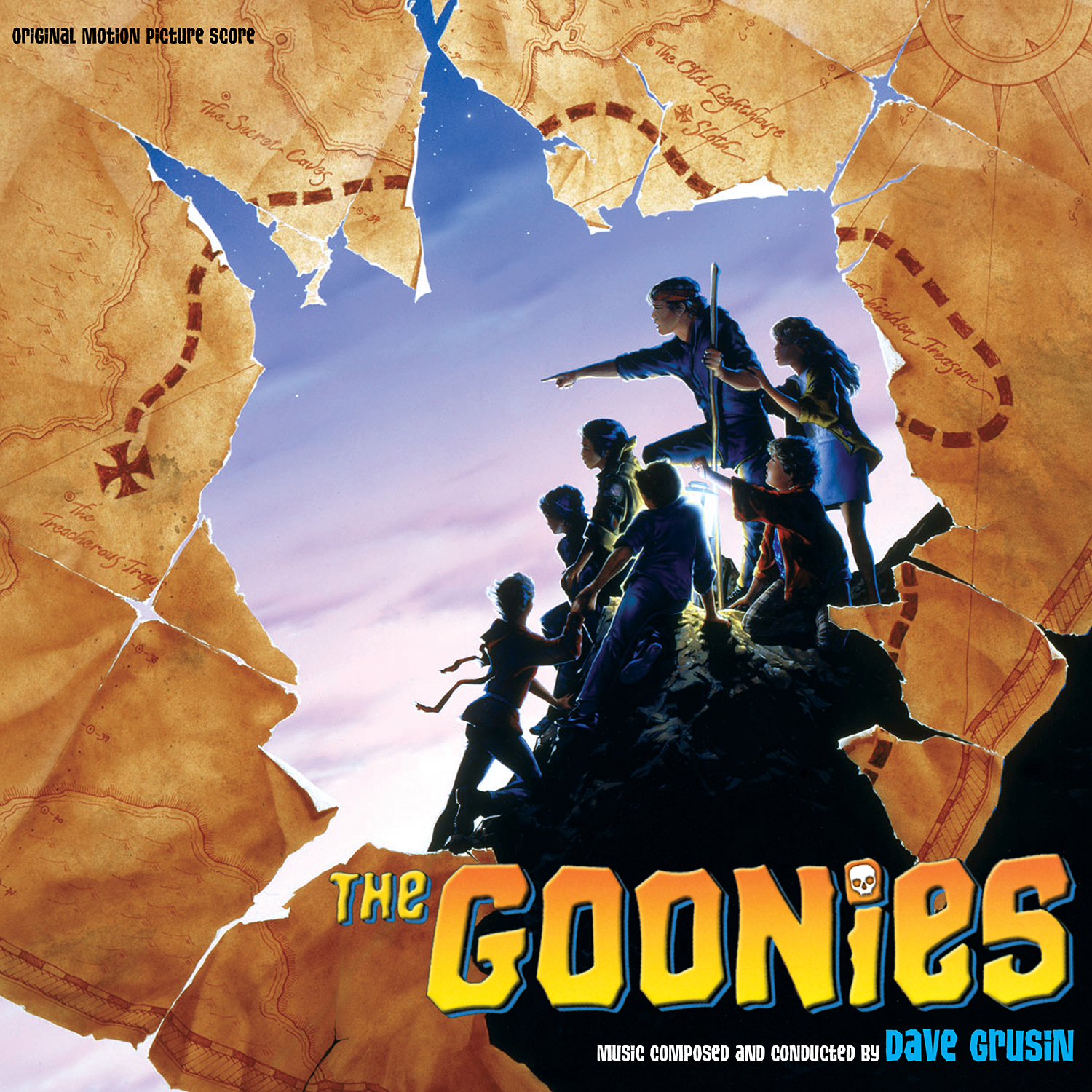 You’d be hard-pressed to find a child of the ’80s who wasn’t a fan of The Goonies. Now The Goonies Original Motion Picture Score will finally be released on vinyl!

From the good folks at Varèse Sarabande Records, The Goonies Original Motion Picture Score will be released on March 29th. With music composed and conducted by Dave Grusin, The Goonies has one of the most beloved soundtracks of the 1980s. This iconic score has been around for over 30 years, and this is its first ever wide release LP! It can currently be pre-ordered through the Varèse Sarabande website at VareseSarabande.com.

From the imagination of Steven Spielberg and propelled by David Grusin’s score, The Goonies plunges a band of small heroes into a swashbuckling surprise-around-every corner quest beyond their wildest dreams! Following a mysterious treasure map into a spectacular underground realm of twisting passages, outrageous booby-traps and a long-lost pirate ship full of golden doubloons, the kids race to stay one step ahead of a family of bumbling bad guys…and a mild- mannered monster with a face only a mother could love.

Composer David Grusin has won an Academy Award (Best Original Score, The Milagro Beanfield War) as well as multiple Grammy Awards. The founder of GRP Records, his credits include composer for timeless films such as The Graduate, On Golden Pond, Tootsie and of course The Goonies.