Three Music Podcasts You Should Be Listening To In 2019 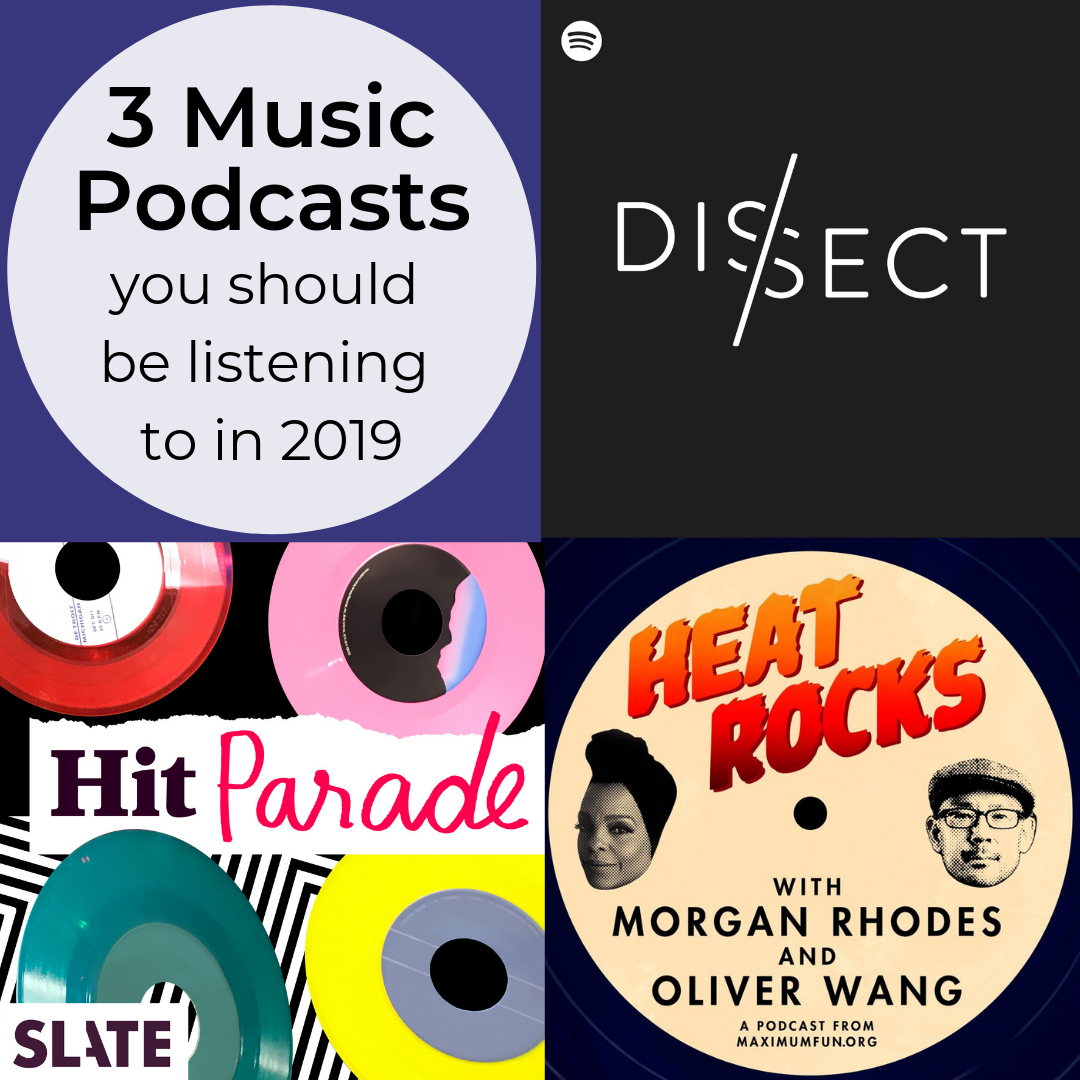 On their surface, Heat Rocks, Dissect, and Hit Parade are all similar podcasts. The hosts analyze music and the culture around it with an unabashed love and bias for their subject matter. When you look closer, each of these productions has something unique to offer, especially when you listen to them all together.

Of the three podcasts, Dissect has the most hyperfocus. Each season, host Cole Cuchna features a single album and, well, dissects it, song by song. Season one was Kendrick Lamar’s third studio album, To Pimp a Butterfly. Season two was Kanye West’s My Beautiful Dark Twisted Fantasy, and season three focused on Frank Ocean’s Blonde. Most recently, Dissect offered a mini-series on The Miseducation of Lauryn Hill. 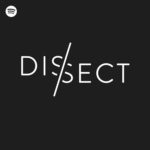 The respect Cuchna has for these artists is palpable with every lyric interpretation, every chord explanation, every deep dive into an archived interview. He does not shy away from Kendrick’s checkered past, Kanye’s troubled present, Ocean’s impact as an out man in the industry. He tells us clearly that these are modern Mozarts, and that their music is worthy of the same respect as any classical composer studied in the hallowed halls of music schools. It is a delightful opportunity to connect with musicians you like (or maybe don’t like!) on a deeper level than a Spotify playlist, and it’s wonderful.

Zooming out in scope to an album an episode is MaxFun’s Heat Rocks. Hosts Morgan Rhodes and Oliver Wang interview a third party about a personal “heat rock,” an album they love deeply, for whatever reason that may be. This leads to all kinds of variety, from Prince to DMX to William Onyeabor to Kraftwerk to the Pretty in Pink soundtrack. The variety isn’t just notable in the album choices; it’s the guests as well. Writers, musicians, DJs, other podcasts hosts: they all have different perspectives on the music they love and even if the music isn’t my favorite, I always appreciate someone who can wax poetic on pop culture with any kind of authority. The hosts of Dissect and Hit Parade have both been guests on Heat Rocks, and their episodes were both amazing! 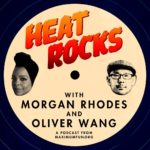 I despaired my lack-of-knowledge of albums from before approximately 2010 would hinder my enjoyment of Heat Rocks when I started listening. At first, it did. Then I remembered Spotify exists, and now I listen to the album before the podcast episode, and it’s delightful. I still don’t like Bjork, but now I know how much I love Cameo, so it evens out.

The appeal of Rhodes and Wang cannot be overstated. She, a satin-voiced Californian with a penchant for songs that are sexy without being oversexual. He, a certified cutie chock full of scholarly insight, unafraid to admit when something isn’t his bag. I adored their special “Women Behaving Boldly” series, examining six albums by women across the decades who changed music with their daring.

Last, but certainly not least, is Slate’s Hit Parade. Chris Molanphy hosts this monthly podcast, which takes the widest view of music of the three, analyzing pop chart history throughout the decades. Despite the broadness of subject matter, Molanphy often weaves history and analysis of a special time or place or genre in music through a focused story of one or two artists. Episodes include “The Imperial Elton and George Edition,” comparing the careers of Elton John and George Michael, and “The Give Me a Sign Edition,” tracking Swedish contributions to pop music through the lens of Britney Spears. 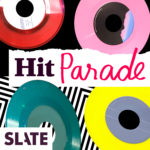 As someone who enjoys learning about the human condition through pop culture history, Hit Parade is my personal podcast catnip. Each episode might seem like a standalone, but the more you listen, the more you see Molanphy’s larger narrative, how pop charts affect the world and vice versa, how artists like Prince and Tom Petty can be more similar than you could ever imagine.

Previous:Is Mattel Really Going to Move Forward with a “Barbie” Queer Wedding Playset?
Next: Ellen DeGeneres Wants Kevin Hart to Host the 2019 Oscars! But Why Him?