The #BU_Official Expands with The Most Beautiful Moment in Life Pt.0 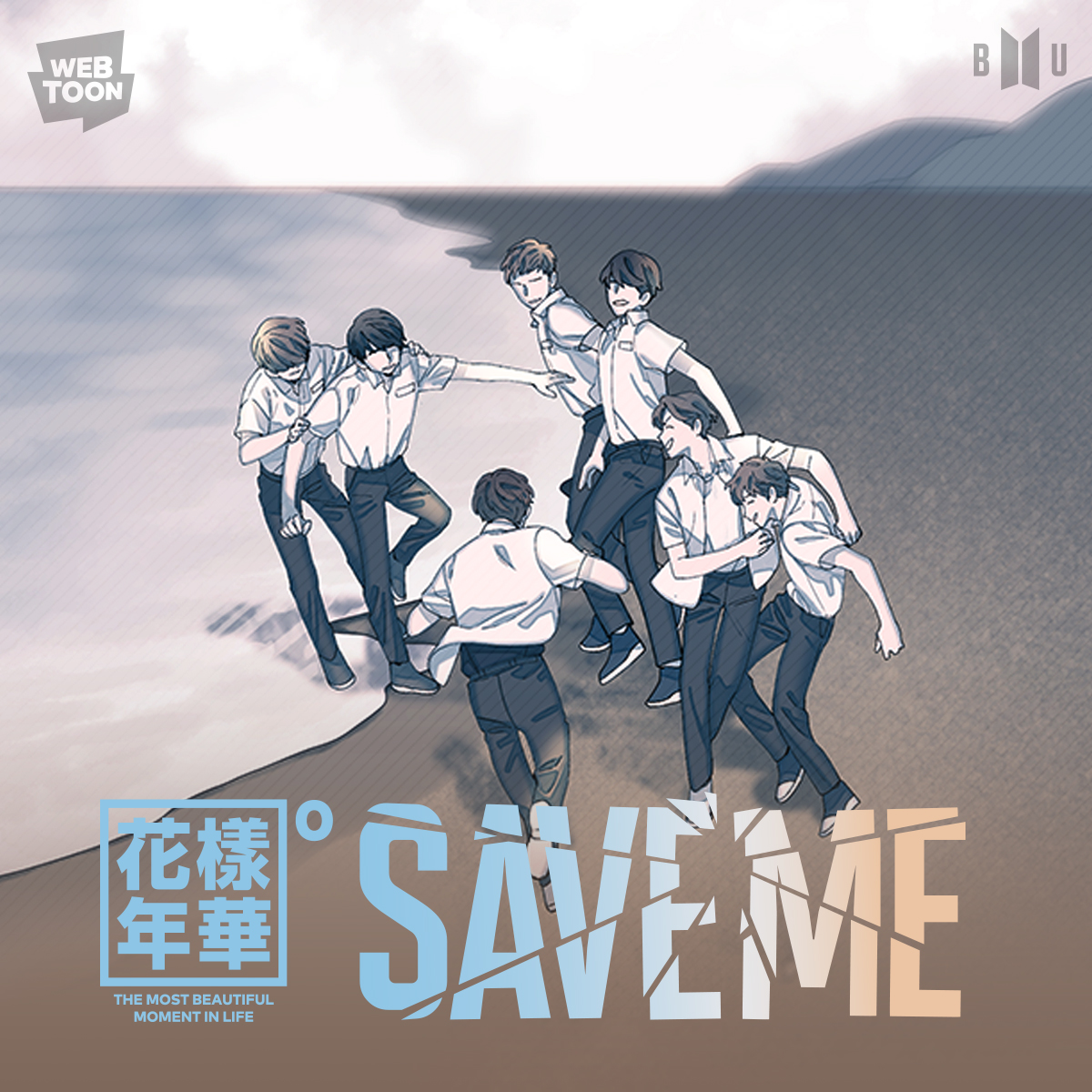 Fans of K-Pop group BTS now have more content in the Bangtan Universe with The Most Beautiful Moment in Life Pt.0 <SAVE ME>, a webcomic set in the official BTS Universe.

Webtoon Entertainment, in collaboration with its parent company Naver Webtoon and Big Hit Entertainment, have debuted a brand-new Webtoon, The Most Beautiful Moment in Life Pt.0 <SAVE ME>. SAVE ME, which launched yesterday, is set in the BTS Universe, a shared universe centered on a series of music videos, which are independently produced by Big Hit Entertainment and feature characters inspired by the members of BTS. The franchise has since expanded to include short films, short stories, and now, webcomics.

SAVE ME tells the story of the beginning of the BTS Universe. Since its depiction in <The Most Beautiful Moment in Life> music videos, there has been much debate and speculation about the universe among BTS fans. NICO, a subsidiary of Naver Webtoon, has adapted and produced Big Hit Entertainment’s story into webtoon format. The story is set seven years after the characters have gone their separate ways and revolves around SeokJin attempting to reconnect with his friends.

Seven boys. Best friends. Their fates intertwined through the good times together, but also the tough times, as they have gone their separate ways and suffered greatly as a result. When all is almost lost for these boys, one is given a special chance to go back in time and help his friends fix the mistakes that led them down this path. He’ll do anything to save them, but can he? Or is he too late?

The prologue and first two episodes of SAVE ME are currently available on Webtoon, with a new episode publishing every Thursday until April 2019. It will publish simultaneously in Korea, U.S., Japan, China, Taiwan, Thailand, and Indonesia. There will be 16 episodes total.

I’ll be honest, I don’t know anything about BTS or the BTS Universe, but after having read the first three chapters, I’m hooked. It’s a dark and compelling story and I’m now invested in finding out what happens to these boys. Make sure you check it out!