After the tension-filled and action-packed match that we’ve been watching for the entire second half of season 4, “The Promised Land” is a chance to catch our breath before the prophesied Battle at the Garbage Dump. True, we’re going into an unspecified hiatus (but with Jump Festa this weekend, we might hear some news), but the long-anticipated match between Karasuno and rival Nekoma will be well worth the wait.

As is Haikyuu tradition, “The Promised Land”, as the final episode of the season, deals with the aftermath of the game – the teams’ reactions, the spectators’ reactions, getting hyped for what’s next, et cetera. These quiet moments in between games are often my favorite, because character interactions are obviously very different off the court than on it.

I’m going to start this review by talking about Kageyama and Hinata because I love them, they’re amazing, and as I’ve said 8 million times, their relationship is the emotional center of this series. So I flipping loved that they are competitive to the end: panting from exhaustion after a three-set match and high on the fact that their spectacular block won the game, these two can only argue about who actually made the block. And later, when they’re watching the highlights on TV, Hinata turns to Kageyama and excitedly asks if he saw his receive, and Kageyama just goes, “Nope”.

By the way, the biggest sign of character growth in “The Promised Land” is the fact that Karasuno actually made the sports report on the news. It’s sort of a running gag that the highlights always focus on their opponents, even in the games that they won. That’s still the case here, because Inarizaki was heavily favored to win the whole tournament, and for them to lose in their first match is insane. But I loved the scene with Karasuno watching themselves on TV, laughing at their facial expressions and being embarrassed at how the commentators talked about them. It’s extremely relatable.

I loved the scene with the third years as well. I remember when I read this part in the manga that it made me very excited for future matches, because with Sawamura, Sugawara, and Asahi being determined not to be outshone by their juniors, it seemed to signal great things coming for the three of them. But this scene also showcases the camaraderie between the team members and also the internal rivalries. It’s not just Kageyama and Hinata who compete against each other. Everyone on Karasuno inspires others to keep trying to surpass their limitations.

One thing I love about Haikyuu!! is the focus that’s given to the opposing teams, particularly when they lose. Kita is probably my favorite opposing captain (after Oikawa), and it was very heartwarming to hear him say that he really wanted to be able to brag about his team for a little longer. Kita as a character is the epitome of support; he’s the captain but he’s not even a starter, because he’s not the best player on the team and he knows it. But he loves his team so much. The Miyas being determined to give Kita a reason to be proud even after he’s gone was great. This is the scene where I teared up. 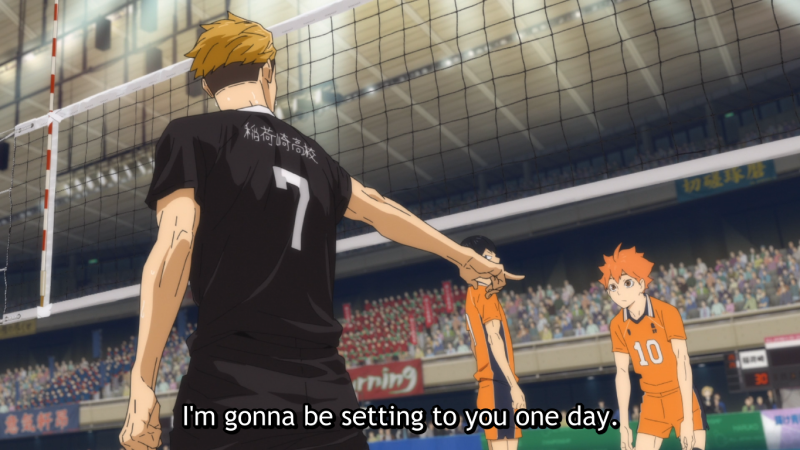 And of course, I have to talk about that moment in “The Promised Land” where Atsumu declared that one day he would set for Hinata. Haikyuu!! is very big on setting up potential future plotlines (the Aoba Josai second-years vowing vengeance, basically any time Oikawa is on screen), and this feels very prophetic. Atsumu, throughout the match, has acknowledged Hinata as a formidable opponent, something that most of their other rivals don’t really do until after Karasuno has beaten them. Atsumu recognizes in Hinata a kindred spirit, someone who loves volleyball as much as he does. It’s also a bit egotistical of Atsumu, because he’s apparently putting himself above Kageyama.

“The Promised Land” also takes the time to show us what’s going on with Fukurodani, which I appreciate. It’s fantastic seeing Bokuto be serious. And it reminds you that there are great opponents out there for Karasuno after Nekoma.

I think it’s telling that at this point, the only member of Karasuno who seems to be looking forward to Nekoma is Hinata. Now, of course, there’s that post-credits scene with Ukai talking to Ukai Senior about the game, where he says that no one is more excited than the team. And that’s true; the team has been looking forward to this for a very long time, and there was that fantastic moment between the teams in the first half of the season. But as it is in this episode, most of the players are reflecting on the match they just played, rather than the one they’re about to play.

The thing is, despite the fact that in all the times they’ve played Nekoma over the past year, Karasuno has never managed to beat them; yet they’re going into the match as the favored team after their dynamic win over Inarizaki, which if you remember was one of the top-seeded teams going into the tournament. I don’t think Karasuno will let that go to their heads, but it’s still very interesting. Both teams had similar journeys to get to the Spring Tournament, yet because Nekoma isn’t as flashy, they’re perceived as weaker. Not so for any team that’s played them, of course, and definitely not so for Karasuno.

I see y’all eagerly visiting my preview of the Battle at the Garbage Dump when it happened in the manga. If you’re hoping for spoilers, you’ll be disappointed! I wrote that preview at this point in the story, before the game started, and it’s just my thoughts about how the match would turn out. Were my predictions correct? I’m not going to say!

Bringing back “Imagination” (season 1’s first OP) for the ED was inspired. Flashing back to all those moments between Hinata and Kenma is all about increasing the hype for the match, as if you weren’t already sitting on the edge of your seat. Those two are so focused on beating the other; Hinata is the only rival who seems to make Kenma excited to play volleyball, and I feel like Kenma is to Hinata what Ushijima is to Oikawa. Here is a rival he has not yet managed to defeat, and he is determined to do so.

Season 5 is not yet confirmed, but many people assume it will be after this weekend, and with a shorter hiatus than there was between seasons 3 and 4. Now that the manga is finished, they don’t need to wait for more content, and this is a series that can trend a character after showing his ear in a preview (Oikawa). Season 5 is a given, and when it happens, get hype. The crows and the cats are about to do battle, and this time it’s for real. 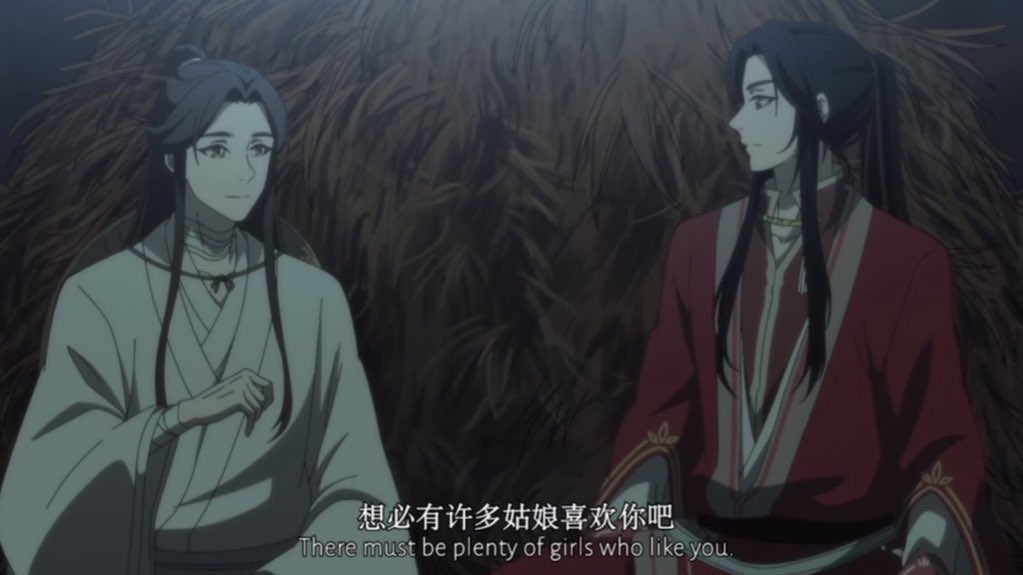 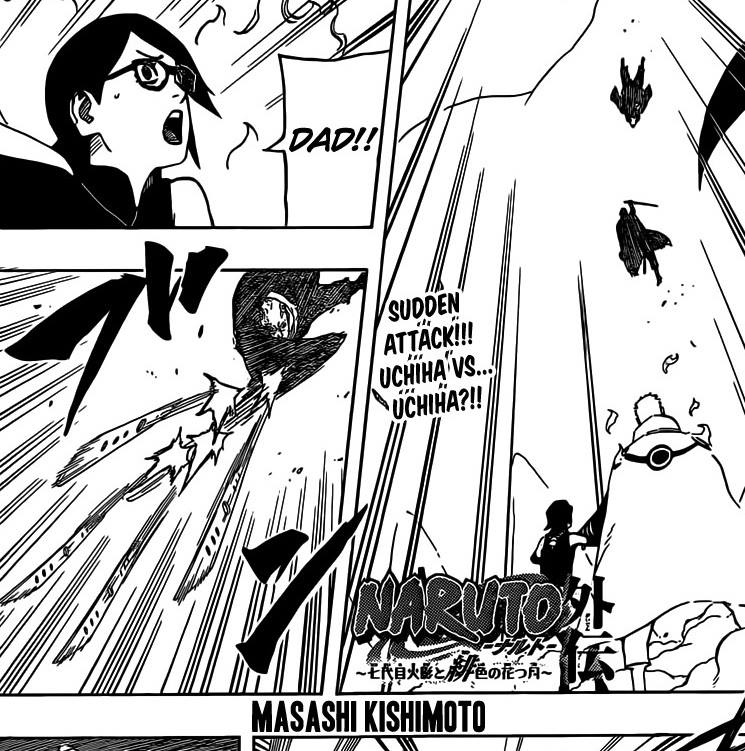 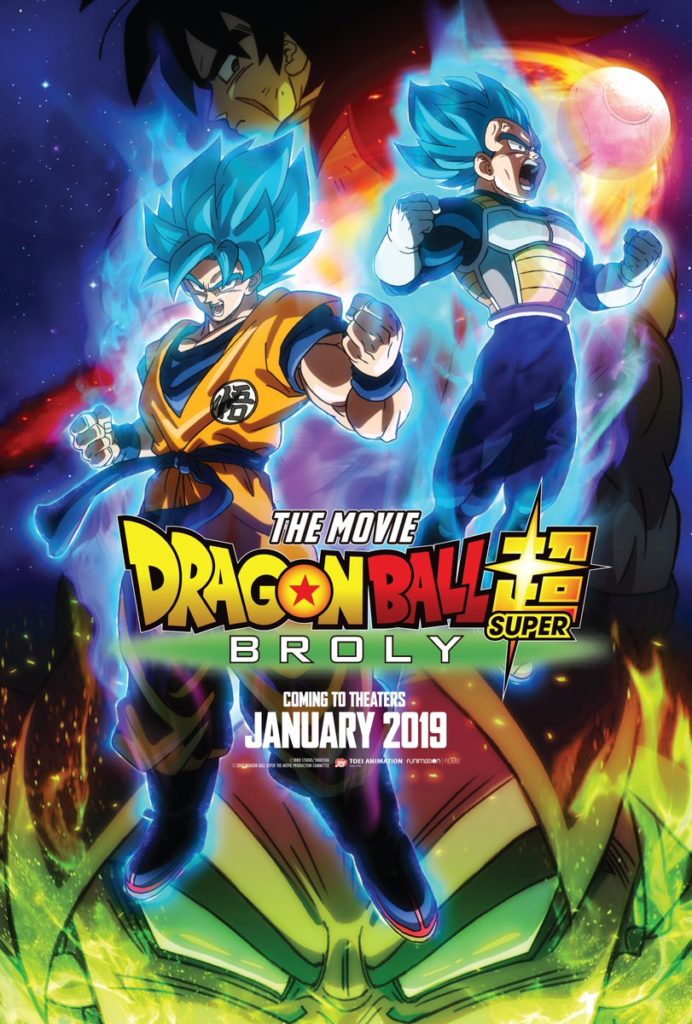