Fans of musicals interested in an award-winning queer-centric Off-Broadway show can look forward to HAM: A Musical Memoir making its theatrical debut on Laemmle’s virtual platform come December 3, 2020. The show will then stream exclusively on BroadwayHD on January 7, 2021.

As for the accolades, HAM ran in New York and Los Angeles. It was filmed at The Pasadena Playhouse. It went on to receive Ovation Awards for Best Musical, Best Actor, and Best Musical Director.

HAM: A Musical Memoir is the comic and poignant true story of Sam Harris’s life growing up in Oklahoma’s Bible Belt during the 60s and 70s as a sensitive and prodigiously talented kid who dreams of playing Helen Keller at age 5, wishes he was Jewish at 10, finds his voice in the black church at 15, and falls in love with a boy “who looks just like Cary Grant,” followed by a depression that leads to a suicide attempt. Sam flees to Los Angeles where he sings at every dump and dive in town, finally ending up on a new TV show called Star Search (precursor to American Idol) winning the hearts of America. Fame ensues – Broadway, television, albums, Carnegie Hall. But for Sam, less is…less. And more is never enough. After the highs and lows of a life in show business, Sam is finally forced to confront the merciless question: what is enough?

Billy Porter shared, “When Sam asked me to help him develop his critically acclaimed memoir Ham: Slices of a Life into a musical theater piece, I jumped at the chance to work with my friend of 25 years. Sam is a tsunami of talent and the work we did in New York resulted in a production that showcased all of Sam’s extraordinary talents—as a writer, songwriter, actor, and of course, that voice! It got phenomenal reviews and went on to play Los Angeles in an award-winning production directed by Ken Sawyer. The film reveals Sam Harris as one of the great showmen of our time, who can have you in hysterics one moment and break your heart the next. Ham is more than Sam’s personal story – its message is universal. It is hilarious, it is raw, it is inspirational and above all, it is human.”

“We are beyond thrilled to have the opportunity to bring this inspiring, heartfelt movie musical to audiences. Sam Harris’s performance is truly uplifting and I can’t think of a better time for this to be released for the World to experience,” said Global Digital Releasing President, Joe Dain.

Stewart F. Lane and Bonnie Comley, co-founders of BroadwayHD said, “Sam Harris is a legendary talent and HAM: A Musical Memoir is an artfully crafted and performed production that we are incredibly excited to bring to the BroadwayHD platform. We are sure that many of our subscribers will be thrilled to watch the production and will be giving it a standing ovation from their living rooms.”

The film boasts a score of original and well-known songs including, Don’t Rain on My Parade, I Am Changing and Harris’s signature version of Somewhere Over the Rainbow.

For tickets and showtimes at the Laemmle, visit this link.

As for BroadwayHD, it was founded in 2015 by Tony Award-winning producers Steward F. Lane and Bonnie Comley. It’s described as the only streaming service offering premium full-length stage plays and musicals. It offers access to a library of more than 300 theatre productions from Broadway, The West End, and beyond.

To start your 7-Day free trial for BroadwayHD, visit: https://www.broadwayhd.com

I was sent a screener of HAM: A Musical Memoir. So, keep an eye out for my review.

While you wait, other musical-centric content I would recommend include DIVOS! and Still Waiting in the Wings. 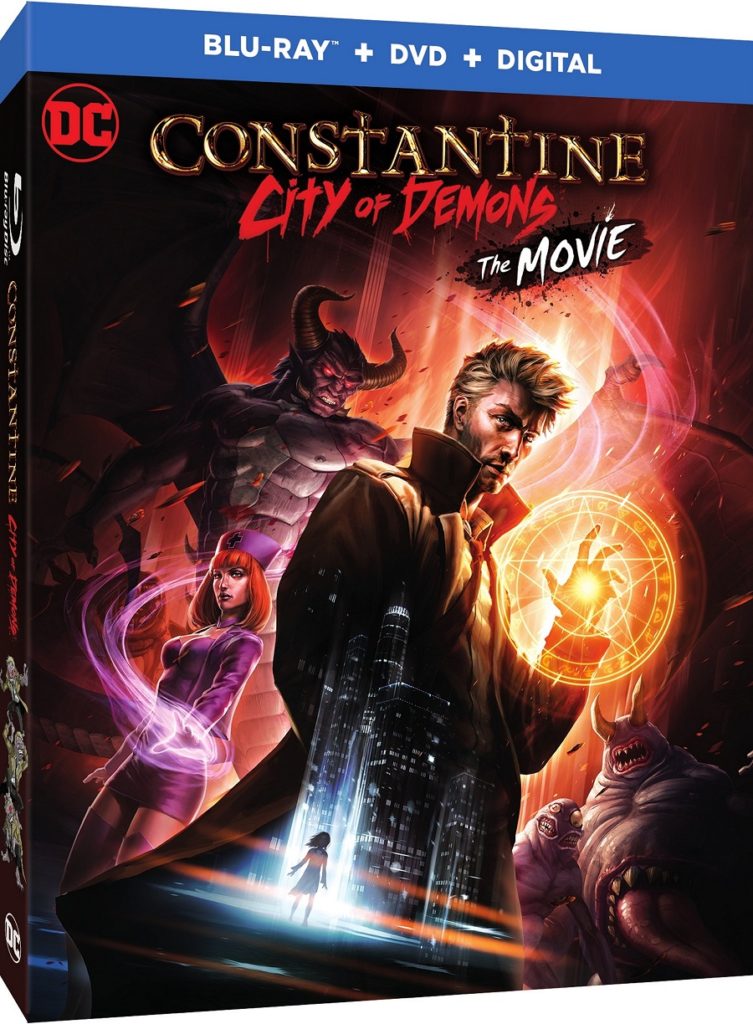 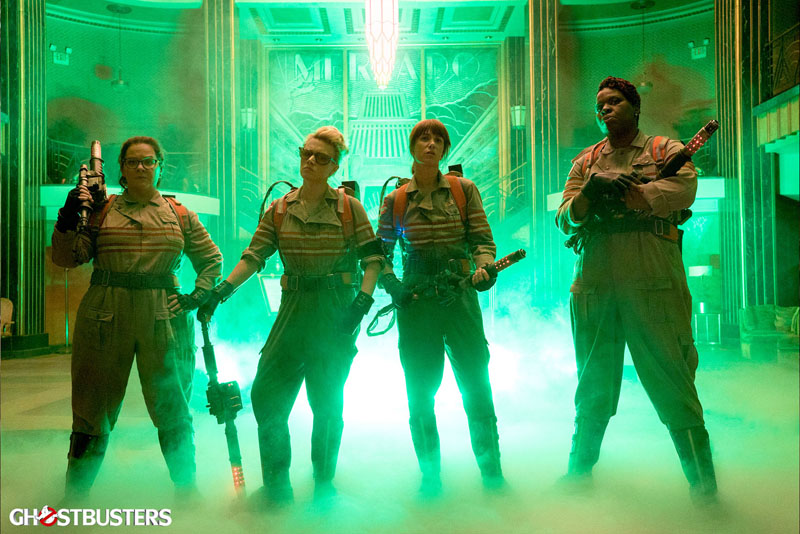