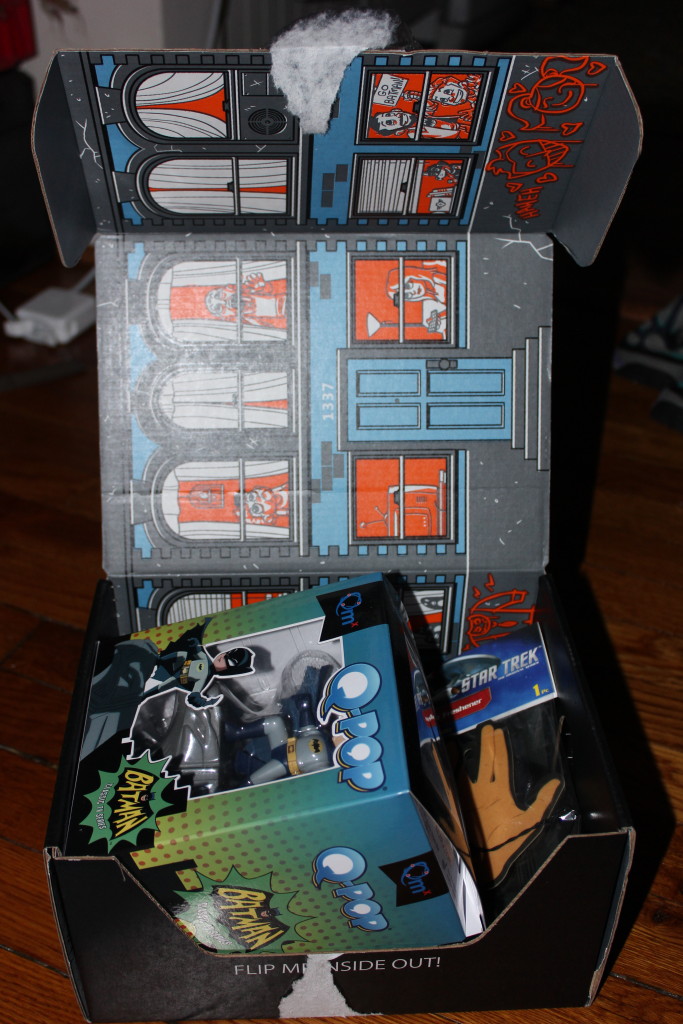 So, I know I missed out on reviewing the May and June boxes from Loot Crate. I did get them, but life got in the way, and to be honest, I wasn’t really impressed with the contents from those months. That’s my opinion, because I know people who thought these were the best boxes yet. Different tastes in fandom and geek swag is all I have to say. 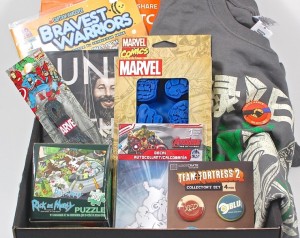 The May theme was “Unite.” Inside were: a Green Ranger t-shirt, Avengers: Age of Ultron car decal, Marvel Ice Cube Tray, 4-pack of Team Fortress 2 pins, a pair of colourful Marvel shoelaces, Bravest Warriors issue #1, a discount offer for Mad Magazine, the monthly badge, and the Loot Crate magazine. The ice cube tray and shoelaces were probably my favorite from that box. 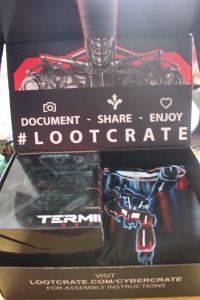 For June, the theme was “Cyber”. Inside were: a NerdHQ sticker set, an Optimus Prime t-shirt, Borderlands Zer0 Game Mat, Terminator Genisys Endo Skull Replica and Brain Chip Keychain, Future Replicant Corporate Logo Patch, Battlestar Galactica Cylon Target Poster Set, a Glow-In-The-Dark Circuit Gadget Pouch, the monthly badge, and the Loot Crate magazine. I really wasn’t impressed with this one at all. In my opinion, the stickers were the best thing in the box.

Now, this brings us to July’s box, whose time is “Heroes 2”! There was a “Heroes” box back in August of last year. So, what do we have in store for this month? 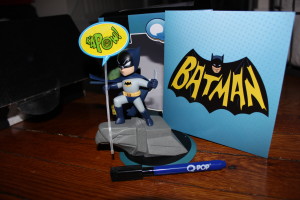 First up is the Q-Pop Batman figure from Quantum Mechanix. There’s sign and marker, so you can change the speech bubble. It’s the classic 60s Batman as well. 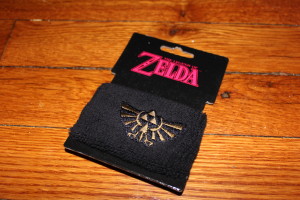 Legends of Zelda Sweatband from Bioworld. 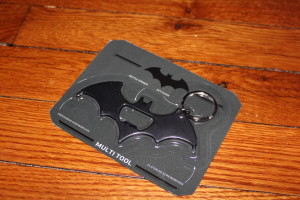 Batman Multitool Keychain from Paladone. It has a bottle opener, and both a flathead & Phillips screwdrivers on the outer wings. 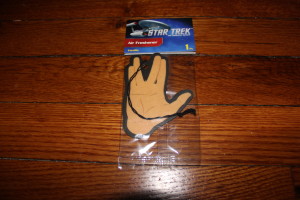 Star Trek Air Freshener from Platicolor. Drive On and Prosper! 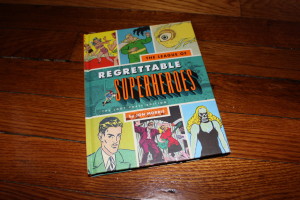 Regrettable Super Heroes book by Jon Morris from Quirk Books. I actually saw this at BEA and wanted to read it, so yay! 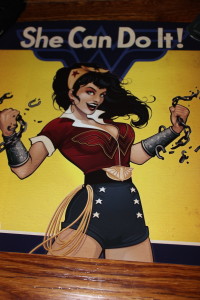 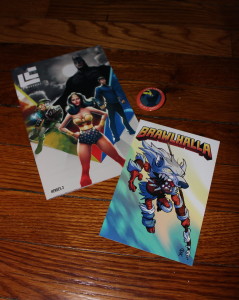 Ultimately, if you’re a DC/Batman fan, there’s some stuff in here for you. I really like the multitool, and think it might come in handy. I would like a little more variety, considering the “Unite” crate was mostly Marvel, but let’s see what next month brings us!

Previous:Friday in Ballroom 20 at SDCC: A TV Recap
Next: Teen Wolf 5×5 Review: A Novel Approach