Exclusive Details: Ice and Fire Con Is Back in 2017!

Fan favorite Ice and Fire Con is back in 2017! They just announced some pertinent info about Ice and FIre Con 2017 dates and locations, and we have some exclusive, additional ticket information and extras for you, fans of The Geekiary!

The con itself is run by fans, for fans of George R.R. Martin’s popular book series A Song of Ice and Fire and is an annual event that celebrates the books and television series together. Both fans of HBO’s Game of Thrones and George RR Martin’s book series are welcome, and most of the programming is tailored for fans of both. There is no other convention like it, but be warned: this is an event is for fans aged 18 and up only. 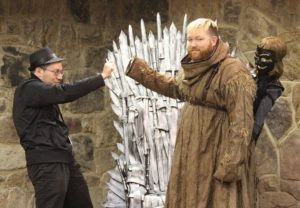 So I’m sure that you want details! Well, 2017 will see Ice & Fire Con return to Mountain Lake Lodge in Pembroke, Virginia and the dates are April 28-30, 2017. Tickets go on sale June 20, 2016, and you will want to pay close attention to the ticket details: they will run $60 each through the end of the year. On January 1, 2017, ticket prices will increase to $75, so be sure to get a jump on your tickets ASAP, and please note that there are no on-site ticket sales.

The ticket includes access to all Ice and Fire Con events except for the annual beer tasting (this event is ticketed separately and details for this will be announced at a later date). Lodging, food, and beverages are not included in the price of the admission, but once you are a confirmed ticket holder, you will receive further instructions on how to book a *discounted* room at Mountain Lake Lodge. You MUST be a ticket holder for the convention in order to book a room at the convention rate and subsequently attend the official events!

The Geekiary is a big fan of this convention and we have had many reports from those who have attended, including a report from the most recent Ice and Fire Con in 2016. Cosplay, beer tastings, and anything Westeros-related are mainstays, and it lives up to its nickname as “Camp for Game of Thrones Fans“.

For more information about the convention, be sure to visit their official website, where you can learn even more about the event. You can also check their Facebook page, facebook group, Tumblr, or Twitter! 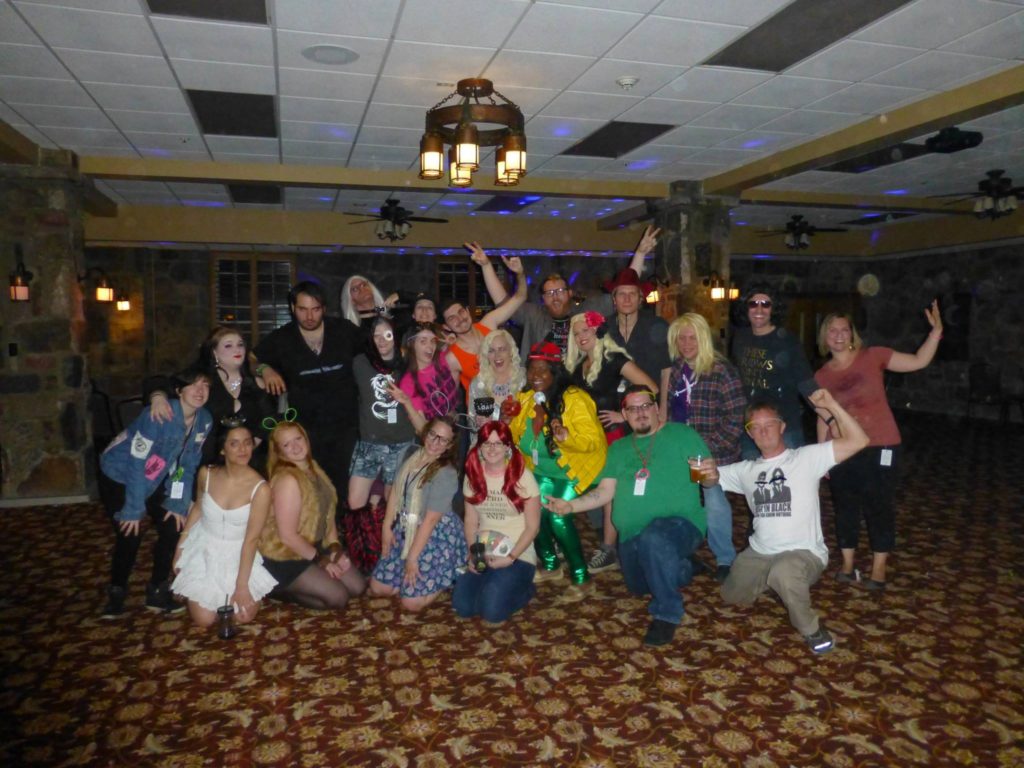