“Jack Kirby: 100 Years” Celebrates the Life of a Comic Great 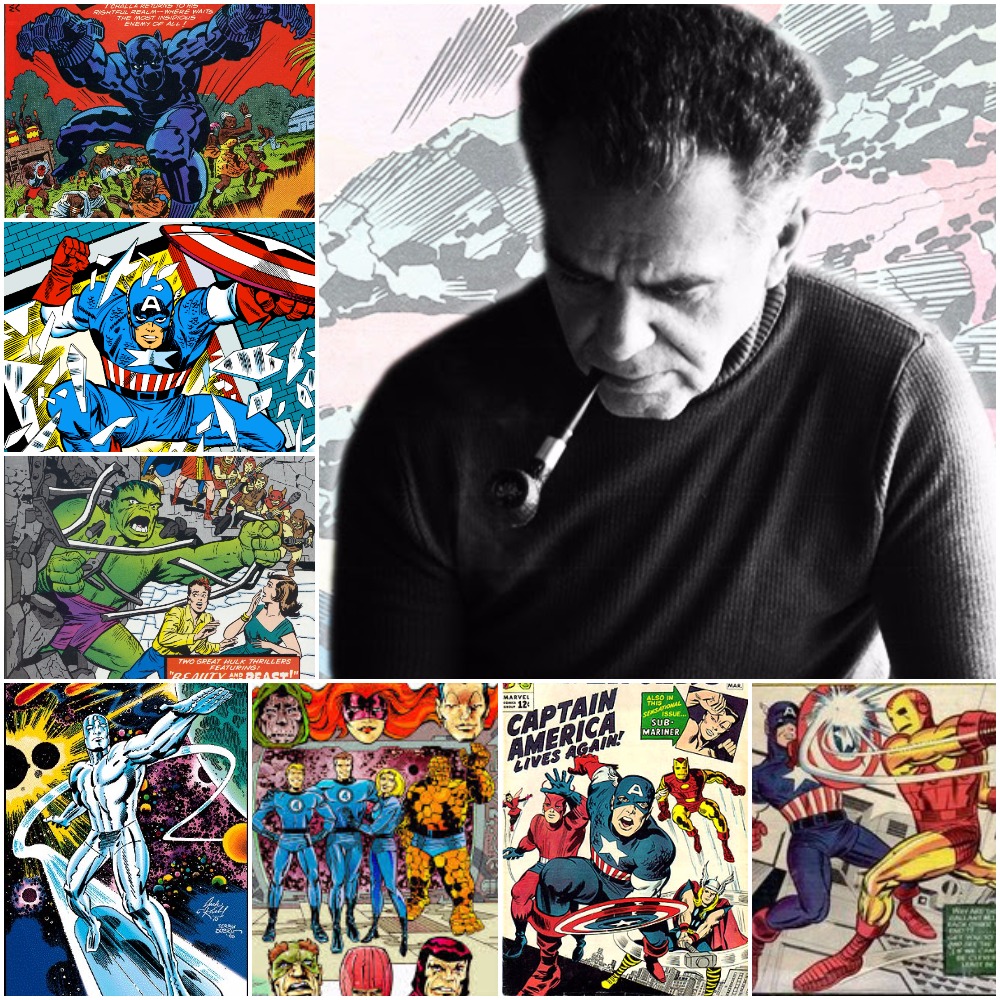 Jack Kirby, the genre-changing artist who helped create the vast majority of classic Marvel characters, would have turned 100 years old this August. To celebrate, the Jack Kirby Museum and Research Center is hosting a four-day event in his New York City hometown.

Kirby, whose birth name was Jacob Kurtzberg, was incredibly prolific. Name your favorite Marvel character. If they’re one of the classic lines, chances are good Jack Kirby was their first artist. Captain America, Thor, Black Panther, Peggy Carter, Iron Man, Groot, Bucky Barnes, Professor X, Magneto… this entire article could be full of his ink and paper children, even if we don’t count his DC work like Boy Commandos. He’s a star of Marvel’s Silver Age, a huge part of the reason comics hold such a special place in our hearts. It’s not exaggerating to say that Jack Kirby’s art is woven into this country’s storytelling heritage (and it’s pretty popular internationally, too). 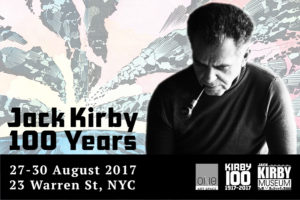 “Jack Kirby: 100 years” aims to celebrate his life and work with an exclusive series of events held around his August 28th birthday. The event will be held at One Art Space in New York City. The Jack Kirby Museum is throwing an opening reception/birthday party before moving on to the main events, which include talks on the artist’s life and work, an exhibit of the museum’s digital archive, oversized displays of Kirby’s most famous artwork, a gift shop full of limited edition Kirby merch, and more.

The celebration runs 27-30 August. The exhibition is open from 12-7pm all four days, but there are a few other events to watch out for:

6pm – “What is the Jack Kirby Museum?” talk by Tom Kraft and Founding Trustee Rand Hoppe