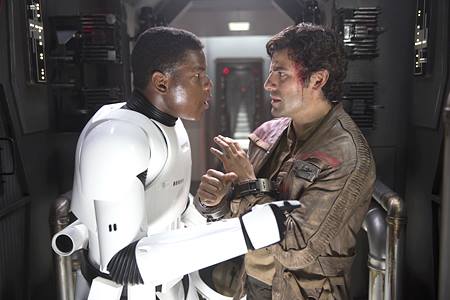 While Star Wars fans are excited to know what will happen in Episode VIII with regards to the plot, there are a lot of them who have questions about relationships. Who will Rey, Poe, and Finn end up with? Well, we might have received an answer from John Boyega.

When asked about the romance between Rey and Finn, John Boyega gave an answer that will surely lead to a lot of speculation in the fandom. In his answer he was clear to say that Rey and Finn are friends and that they “didn’t establish a romance in seven; we never played it that way.” (via Variety)

Whatever the case, it wouldn’t be the first time fans picked up on something between characters that the actors didn’t know about. When it comes to characters that fans want to ship together, TPTB doesn’t really have any control over it. If you saw something romantic during Rey and Finn’s interactions during Force Awakens then good for you.

The answer that got me interested relates to the question about how romance will work out during Episode VIII.

“Yes, Finn and Rey – they’re just friends. Finn is a storm trooper, so he doesn’t really know what’s going on. So, the romance thing is something that’s going to be interesting in the next installment. It’s not going to go the way you think it’s going to go.” (via Variety)

A lot of Star Wars fans are waiting for a romance between Finn and Poe to occur onscreen. You just have to look through the Tumblr tags to understand the passion behind such a pairing. I’m not sure what John really meant by his answer, but it is high time Disney does something to bring in much-needed representation in the Star Wars franchise. With Finn and Poe already having a lot of fan support, showing such a relationship could be a step in the right direction. Frozen fans are waiting too.

As for worrying about internet backlash, well don’t. I remember people talking about how Star Wars: The Force Awakens was going to flop due to a female lead but that didn’t happen. The franchise won’t lose money if a romance between Finn and Poe, or any other queer relationship, is depicted in Star Wars. It’s just that haters gonna hate and the world wide web makes it a lot easier for them to do so.

What do you think of John Boyega’s answers about romantic relationships in Star Wars Episode VIII? Let us know. 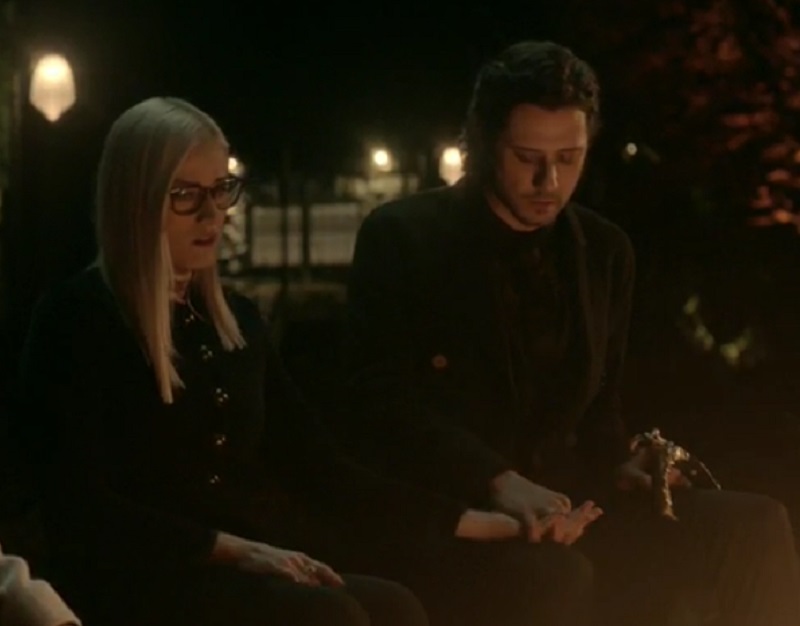 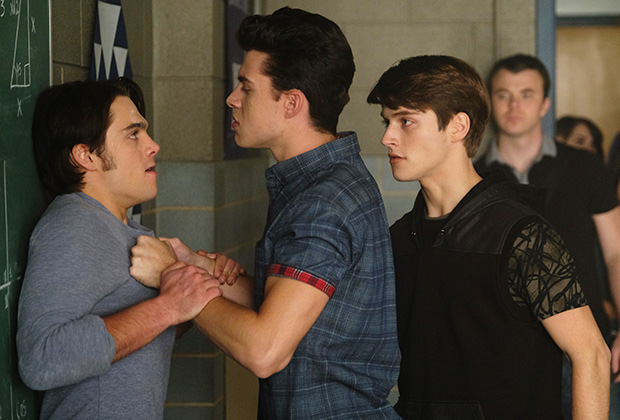 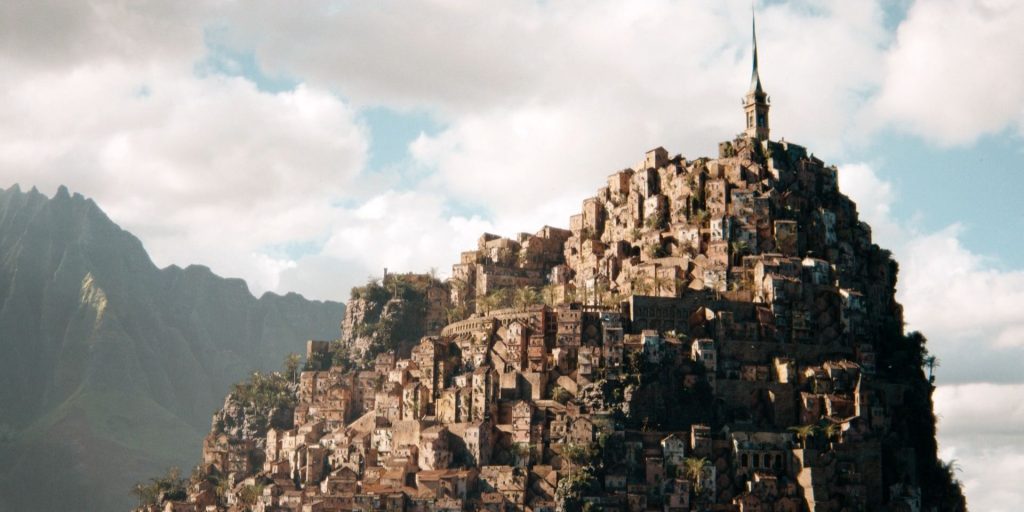