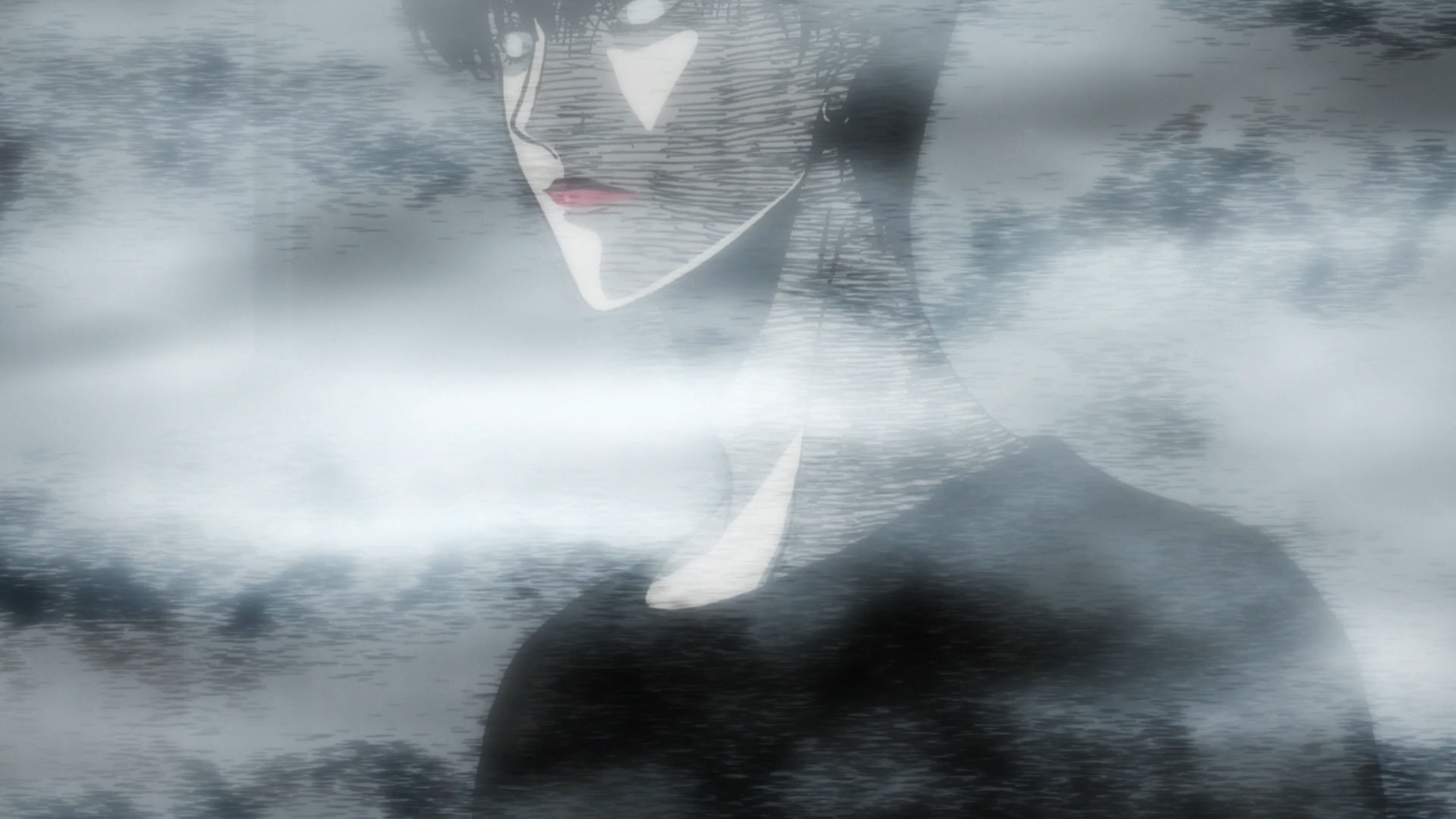 Sound: One of the few things manga can only try to capture. While sound effects can be used to great effect, black and white still images cannot produce music.

Episode three of Junji Ito Collection uses sound very effectively, being the first episode to really bring the score of this show to light. Previous episodes did not use many musical cues, and this episode leads with one on the antagonist for the short story “The Crossroads Pretty Boy – The Lovesick Dead”.

The name of this story is actually made up of two names. The Lovesick Dead is the full manga in which the short story “The Crossroads Pretty Boy” appears. In this story, women are turning up dead after having their fortunes told at intersections (or crossroads). All of these women seem to have killed themselves after receiving their fortunes from a stranger.

The jazz music that accompanies the appearance of the titular bishounen (pretty boy) is extremely haunting. It leads to an off-putting allure for this character that the black and white version may not have been able to show. This mysterious gentleman may not be everyone’s cup of tea, but the music help slots him into the story of someone of mystery and desire. 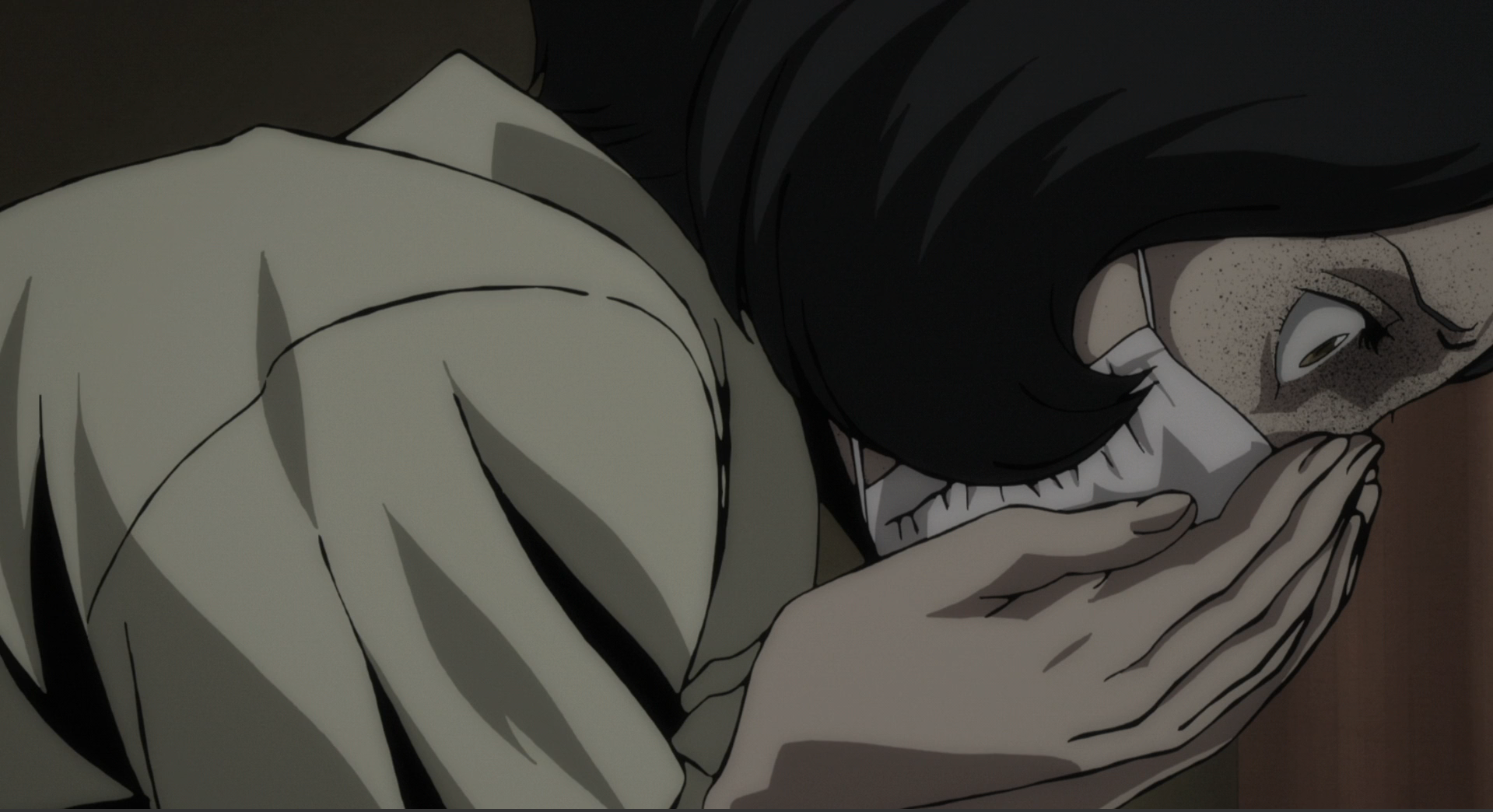 The second story, “Slug Girl”, can be considered quintessential Ito. It involves bugs and horrific transformations. These are themes Ito loves to explore, because many people are disgusted by bugs and these transformations allow people to question what really makes us human (for example, “Long Dreams” from episode two).

For a story that gives away the essentials of the plot from the title alone, there are still twists, turns, and a few surprises to be had from this short story.

Neither “The Crossroads Pretty Boy” nor “Slug Girl” have been translated into English, but as with Souichi’s stories, they can be found through fan translations.

Junji Ito Collection is shaping to be an exciting series for Ito fans and horror fans alike. Each episode is melding new and old stories together while staying true to their original adaptions. It is wonderful to see Ito’s work brought to life in sound, color, and motion.