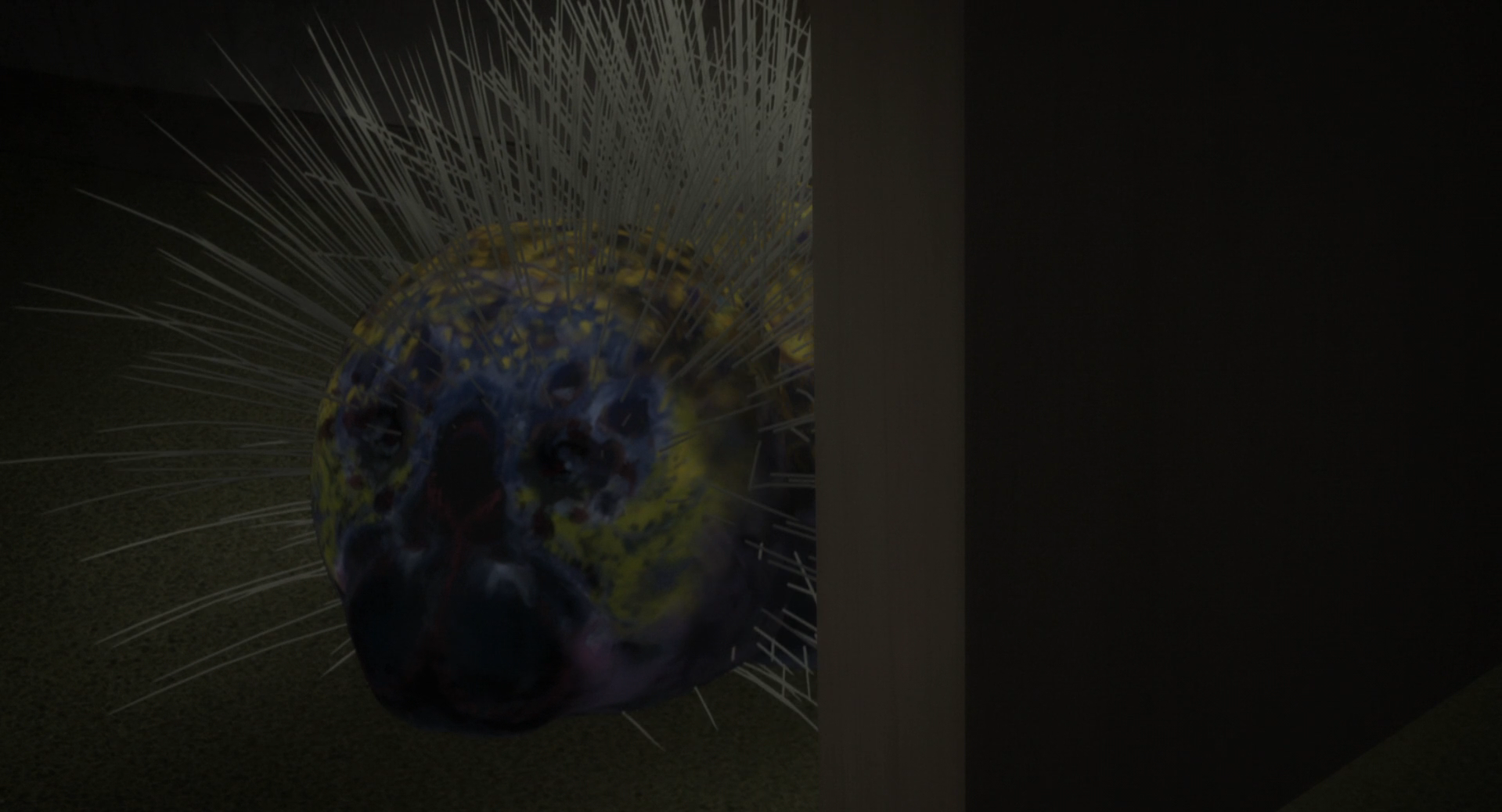 As Junji Ito Collection reaches its season ending, it seems as if Studio Deen is taking far too many shortcuts with the animation of the series. Both ‘Honored Ancestors” and ‘The Circus Comes to Town’ were disappointments.

Episode 8 contains the stories ‘Honored Ancestors’ and ‘The Circus Comes to Town’. Like the previous episode, one of these stories is much stronger than the other. However, in terms of animation, they both have extremely large and noticeable flaws that weaken the overall viewing experience.

‘Honored Ancestors’ deals with death and memories. It questions what makes us who we are. Is it our memories or our physical bodies? It’s classic Ito, complete with bug motifs that go with the ideas of the story. However, key scenes that are meant to be creepy and horrifying are oddly animated. There is even a scene, the climax of the story, where the character’s mouth isn’t even animated to be moving.

While close-up face shots and reactions are animated yell and taken straight from the pages of the manga, transition scenes in ‘Honored Ancestors’ are poorly detailed. Even the scene with Rita screaming seems like something out of a cheesy B horror flick as opposed to an Ito story. 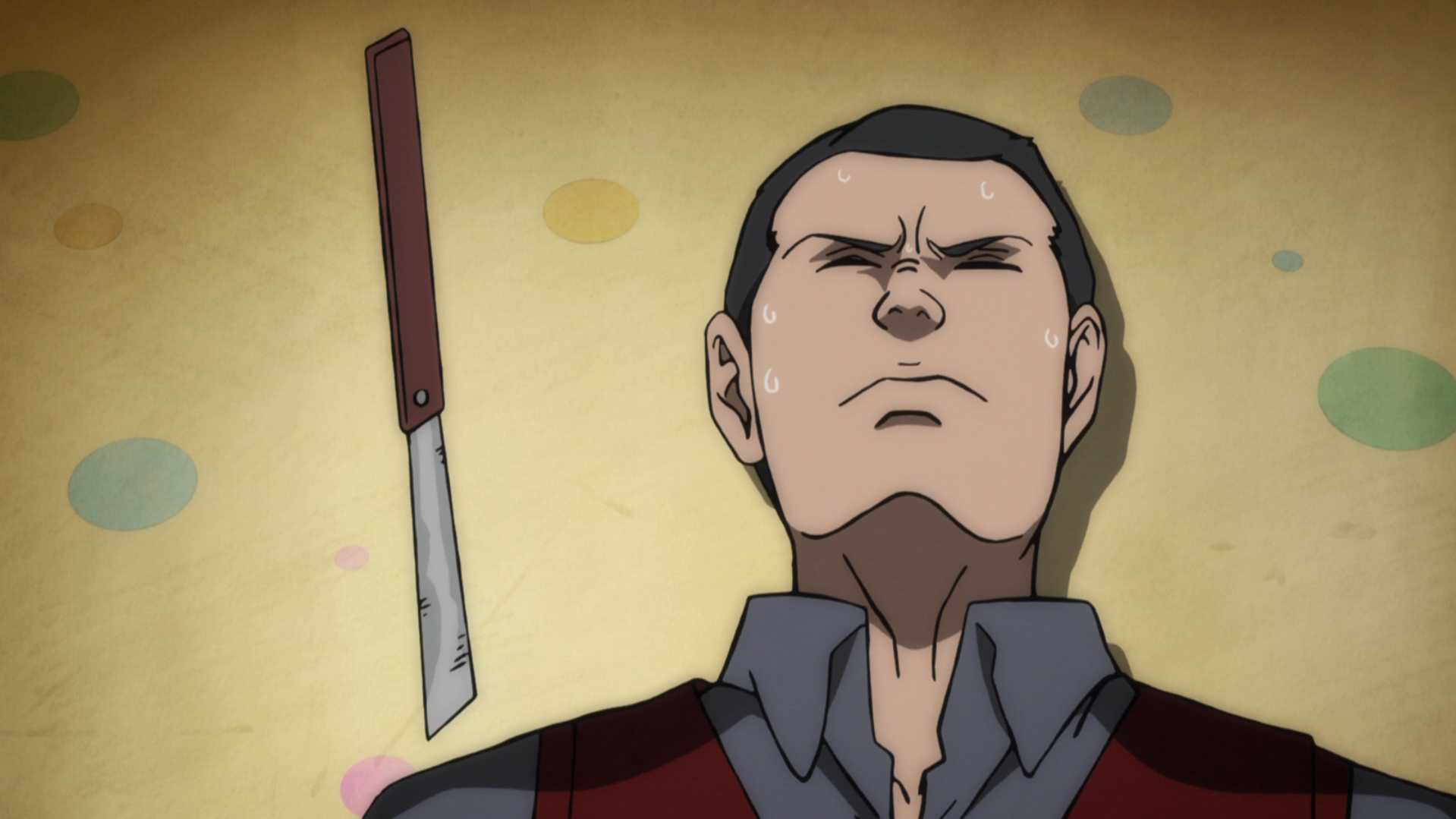 ‘The Circus Comes to Town’ is about well, a circus. However, there is something off about the circus and no one quite seems to be trained for the tasks they are performing. The story isn’t the strongest, even more so than the weaker part of episode 7, ‘Town of No Roads’. There isn’t much of a climax that sends the viewers for a twist nor is the ending all that grand. It’s a story that really falls flat and the poor animation of this episode does not help.

There are several scenes where performers are dragged away, and the same animation sequence was used. The first one is a clown and the second time it is used, the clothes do not match the person being dragged away.

Time constraints and the awful conditions animators have to work under in Japan are well known, and this episode seems to be a victim of it more than those previous. It’s hard to tell if it is because of budget or time without knowing the numbers for the show.

Episode 8 of Junji Ito Collection is an unfortunate disappointment in terms of quality. Hopefully this is just a fluke and the remaining four episodes do not face the same jarring issues. 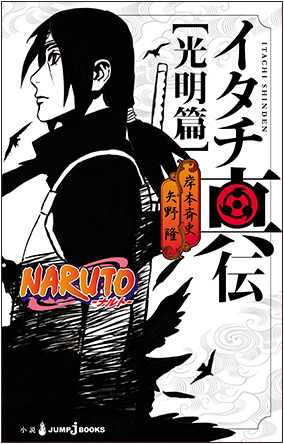 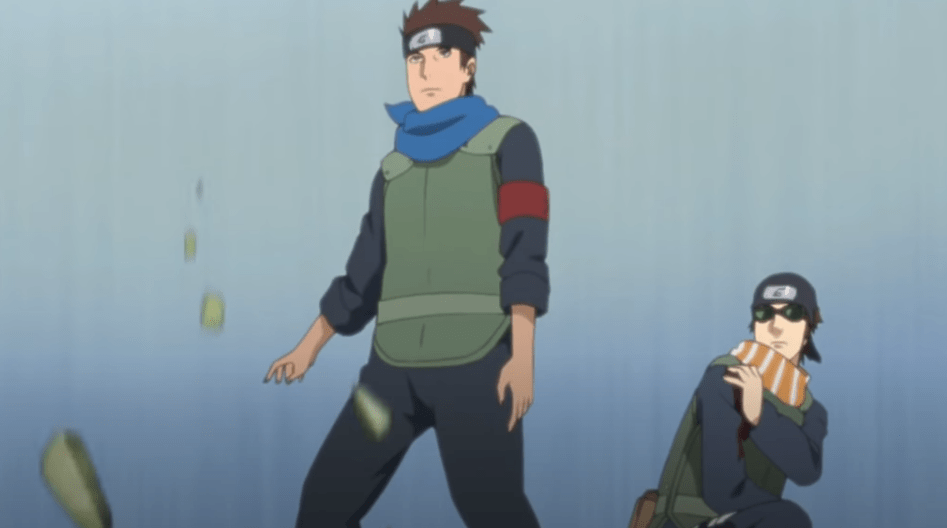 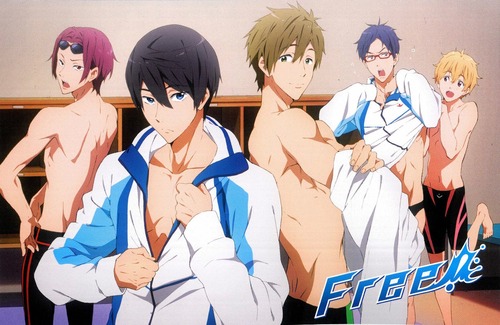