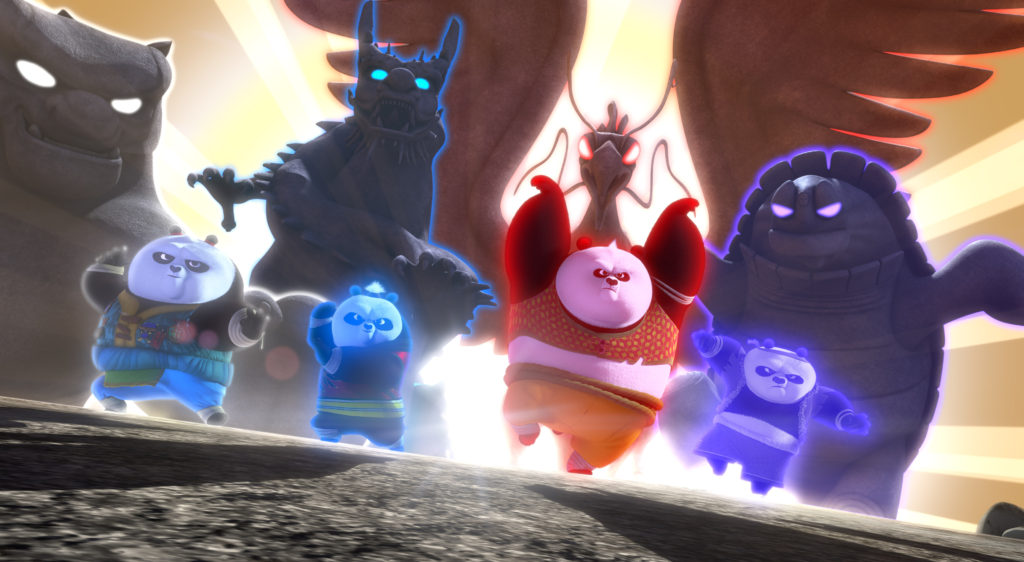 Fans of the highly enjoyable Kung Fu Panda franchise have a new animated TV series to look forward to. Kung Fu Panda: The Paws of Destiny will premiere on Amazon Prime on November 16, 2018!

The upcoming show Kung Fu Panda: The Paws of Destiny is the second animated TV series following Kung Fu Panda: Legends of Awesomeness. It picks up after the events of Kung Fu Panda 3. The plot of the new series revolves around Po training four panda kids who discover a mystical cave beneath Panda Village.

The kids end up absorbing the chi of ancient and powerful Kung Fu warriors famously known as the Four Constellations. The warriors are Snow Leopard, Chinese Dragon, Phoenix, and Oogway. Po has to train the kids because they are destined to save the world from an evil force.

While I am still waiting for Kung Fu Panda 4, I am looking forward to watching the upcoming animated series because I am a fan of the fictional world Po lives in.

The three main movies in the franchise have gone on to gross more than $1.8 billion at the worldwide box office against a reported $425 million budget.

Kung Fu Panda: Legends of Awesomeness premiered on Nickelodeon back in 2012. It ran for 3 seasons (a total of 80 episodes).

Let’s see how many episodes Kung Fu Panda: The Paws of Destiny is able to run for on Amazon Prime once it premieres on November 16, 2018.

Are you a fan of the Kung Fu Panda franchise? Are you looking forward to watching the upcoming animated series? Do share your thoughts with us.