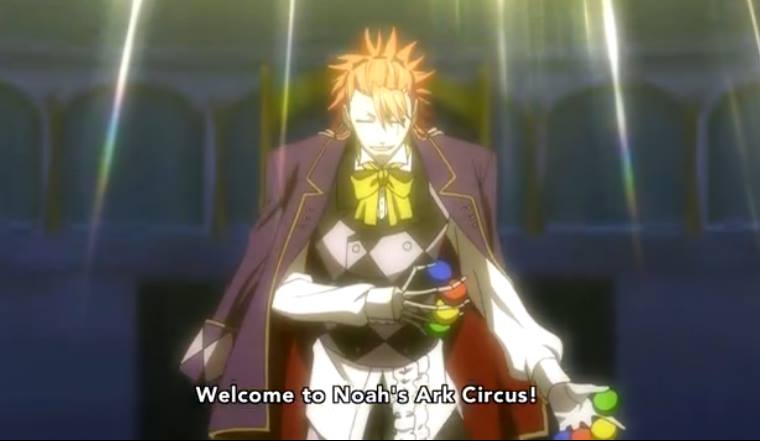 The second episode of Black Butler wastes no time laying out this season’s mystery. The Queen sends a letter to Ciel with two tickets to Noah’s Arc Circus. A note is attached explaining that many children have gone missing where ever this troop preforms, and that she would like the kids returned and culprits found. Ciel and Sebastian immediately head to town to begin their investigation with their first priority to establish whether the children are dead or alive. Ciel, being The Queens Watchdog, has strong ties to Undertaker, a mysterious eccentric who Ciel trusts to know if any bodies were disposed of within the criminal underworld. When it’s revealed that Undertakers hasn’t heard or seen anything, Ciel dismisses their meeting saying he’s told them nothing, but Undertaker stops him to point out, “I know that I don’t know,” leading Sebastian to the conclusion that the children must then still be alive.

Ciel and Sebastian are about to take their leave when Undertaker makes one final remark to Ciel, telling him to care of his soul, as he only gets one. Undertaker is easily my favourite character in the series. All through season one I was saying to myself, that guy is the secret bad ass of the series. He’s a player, not a piece. But the anime split from the manga and my suspicions were left only partly fulfilled. Here, we are starting to see those hints again, little things telling us he is not all that he appears to be. The remark about Ciel’s soul proves he knows about Sebastian and the demon contract. I only hope that we continue to see more of him in the future.

The next scene is a quick over view of Noah’s Arc Circus. We are introduced to all the major performers and their main acts. Ciel and Sebastian are watching from the crowd, unable to glean any new information from what they are seeing. The last act is preformed by Beast, the busty animal tamer of the troop. She asks for a volunteer for her tiger stunt and Sebastian offers himself. Ciel assumes he is trying to gain some insight, however we learn it was just Sebastian’s love of cats that provoked him and he ended up ruining the act by simply playing with the tiger. It’s true that I’m not a fan of the more slapstick elements of Black Butler, but Sebastian’s love of cats is a running joke which just strangely makes sense to me and I don’t mind it as much. Of course, his playing with a tiger leads him to get bitten, which gains him access to the backstage medical tent. So maybe it was planned all along?

This is where we finally get some insight into the circus. Obviously they’re the prime suspects, yet Joker, the circus’s ringmaster, 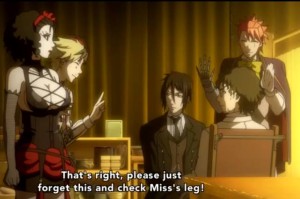 comes across as extremely likeable and friendly. The backstage area is very much what you’d expect, with no odd behaviour or overtly suspicious characters. We meet the doctor and he too seems like a very genuine person. The odd thing however, is that many of the main stage performers have a handicap of some sort. The doctor is in a wheel chair, Joker has a prosthetic hand, and later we learn Beast has a prosthetic leg. It is Sebastian taking a closer look at this leg which results in the accusation of “pervert!”,  by Beast when he inspects a little too high on the thigh, noting a strange marking, and Beast’s would-be lover, Dagger, tries to attack him. This quickly devolves into chaos before Joker reigns in the situation. He’s obviously the leader though it is noted that he doesn’t own the circus.

After seeing Sebastian’s acrobatic skills in avoiding Dagger throwing knives, Joker tries to make light of the situation saying he’d consider hiring him for the show. Sebastian quickly attempts to take him up the offer while mentioning another he would want to bring with him, were he to join. This person is obviously Ciel and since the kid can’t even dress himself unassisted, the idea of seeing him rough it amongst commoners amuses me to no end. Joker accepts on the condition this friend pass a their test.

Overall, the episode was a great introduction. We met much of the main cast, had the mystery and investigation set up, and even got a few curious remarks to ponder over which could apply to the entire series as a whole. The music for most of the episode is unremarkable with the exception of the main circus theme. The more I hear it, the more perfectly it fits, and I’ll definitely have to give it a full listen to once the soundtrack is released. The character designs are very attractive. I’ve found myself always drawn to the more gothic side of Victorian culture and the circus/carnival motif is ripe with it. It’s a different world once your enter the big top, where rules of what is proper and right seem to fall away. Instead we get this cast of eccentrically beautiful characters inviting you to their wonderland, but something always lingers in the back of your mind, telling you this is a perversion of reality. I don’t know, maybe I read too much into it, but Black Butler is like a dark fairy tale, where the lines between who the bad guys and good guys are, aren’t drawn so clearly. Every now and then the characters could be seen exchanging subtle looks to one another, only making you want to learn more about them and their relationships. I can’t think of a single noteworthy flaw of the episode, it accomplished exactly what it set out to do, quickly grabbing your attention and pulling you into it’s mystery. My only complaint would be that I wish this had been episode one, which now feels like even more of a waste after watching this.

Kuroshitsuji is available for streaming via Funimation 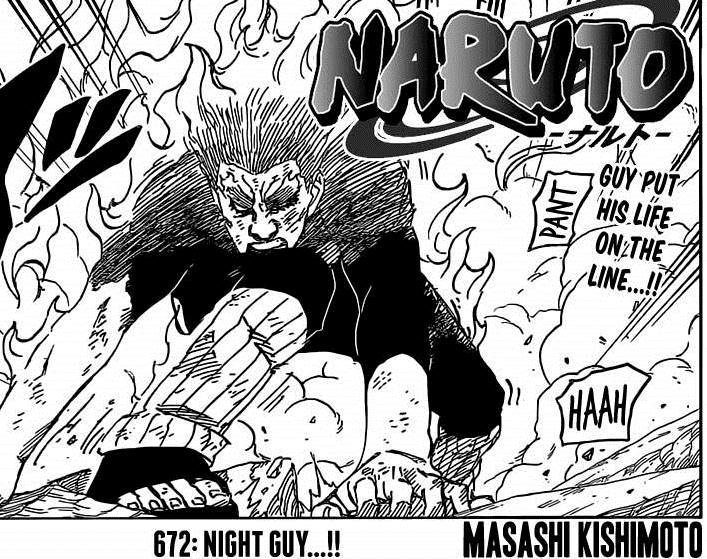 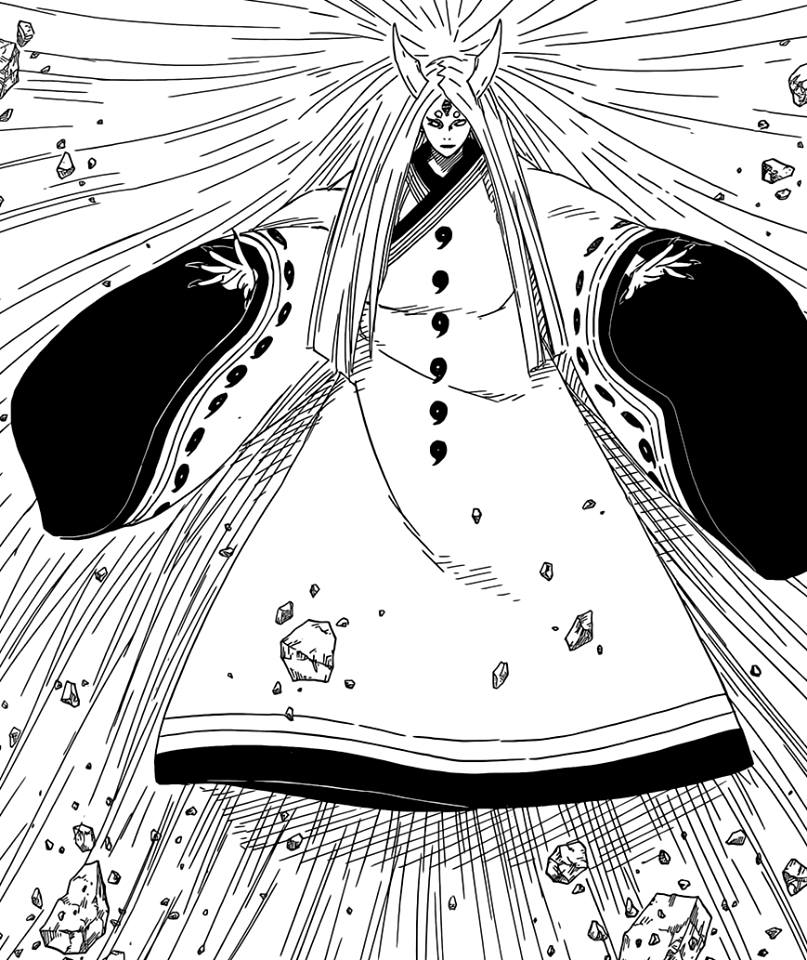