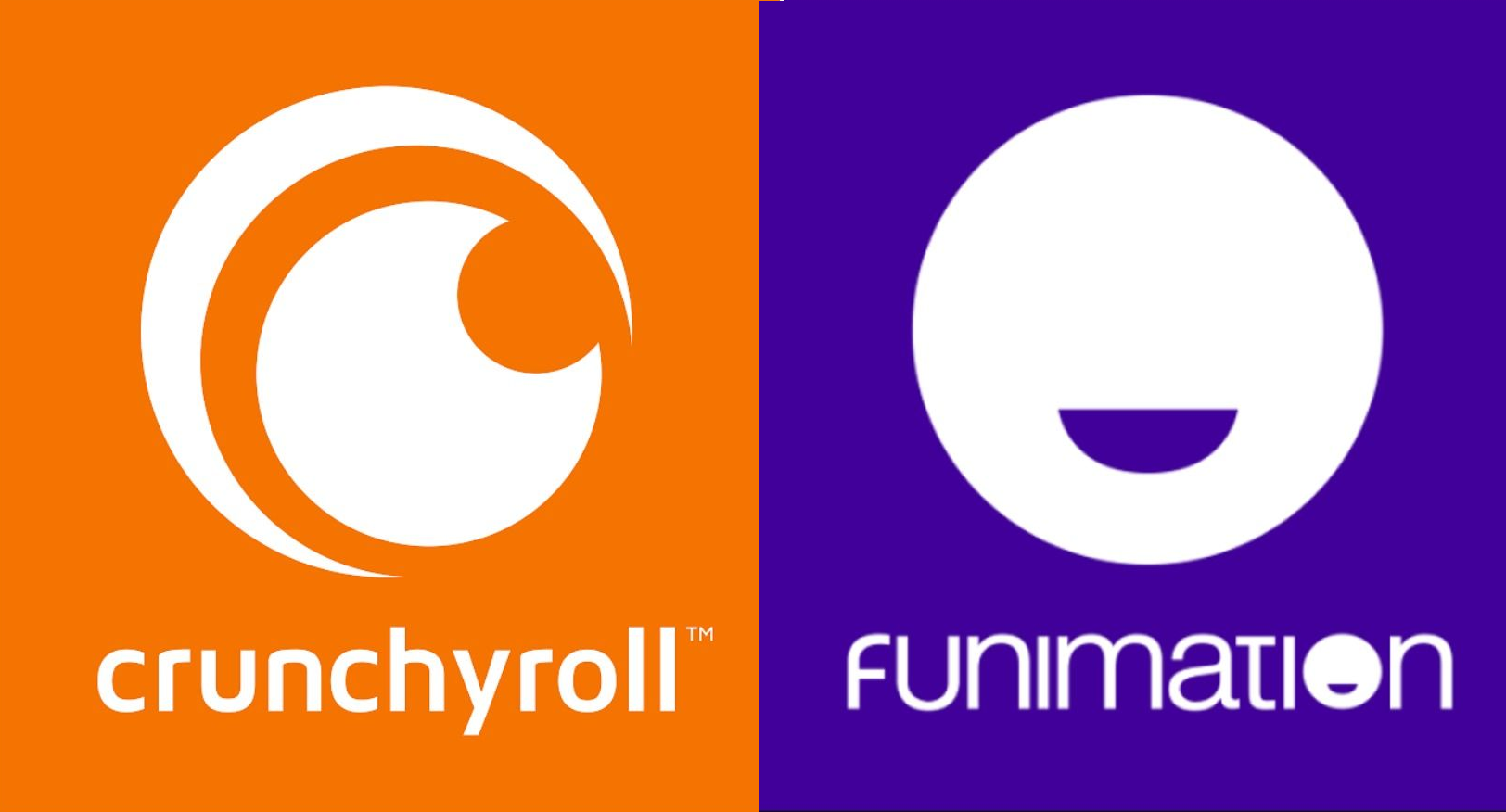 Crunchyroll and Funimation are considered the anime streaming giants in the licensing market outside of Japan.  Each platform operates in many countries (Funi: 49, CR: 200+) and have tens of millions of users each.  While other streaming services, like Netflix, have been elbowing their way into the market as of late with titles like Devilman Crybaby or The Great Pretender, these two platforms are considered the juggernauts of the industry and primary competitors against one another.  Now that the two titans of the industry will be combined, we’re looking at the market being dominated by one single platform.

The transaction will cost $1.175 billion and is currently waiting on regulatory approvals and closings to be finalized.  Per their press release:

Crunchyroll is a premier anime direct-to-consumer service within AT&T’s WarnerMedia segment with more than 3 million SVOD subscribers and growing. It serves 90 million registered users across more than 200 countries and territories offering AVOD, mobile games, manga, events merchandise and distribution. The combination of Crunchyroll and Funimation provides the opportunity to broaden distribution for their content partners and expand fan-centric offerings for consumers.

“The Crunchyroll team has done an extraordinary job of not only growing the Crunchyroll brand but also building a passionate community of anime fans. Crunchyroll’s success is a direct result of the company’s culture and commitment to their fans,” said Tony Goncalves, Chief Revenue Officer, WarnerMedia. “By combining with Funimation, they will continue to nurture a global community and bring more anime to more people. I’m incredibly proud of the Crunchyroll team and what they have been able to accomplish in the digital media space in such a short period of time. They’ve created an end-to-end global ecosystem for this incredible art form.”

“We are proud to bring Crunchyroll into the Sony family,” said Tony Vinciquerra, Chairman and CEO of Sony Pictures Entertainment. “Through Funimation and our terrific partners at Aniplex and Sony Music Entertainment Japan, we have a deep understanding of this global artform and are well-positioned to deliver outstanding content to audiences around the world. Together with Crunchyroll, we will create the best possible experience for fans and greater opportunity for creators, producers and publishers in Japan and elsewhere. Funimation has been doing this for over 25 years and we look forward to continuing to leverage the power of creativity and technology to succeed in this rapidly growing segment of entertainment.”

As usual, this type of merger is being sold as a good thing by the companies involved, but of course consumers are going to have a few concerns.  The biggest concern is that this creates a monopoly in the anime-streaming and foreign licensing industry.  The only way that this monopoly will be broken is if platforms like Netflix seriously up their game with anime streaming content, but it’ll certainly be an uphill climb for them.  They will have to acquire hundreds of titles very quickly to even get close.

The lack of serious competition is very rarely good when it comes to these types of services.  The future of anime streaming in many countries around the world outside of Japan now rests with the decisions of one single company.  Whatever price point they set is what we pay, and whatever titles they choose to bring over is going to be what we get.  If a company doesn’t like the deal that’s being offered, their other choices are fairly small in the market and they won’t get nearly as much exposure.  This is not a good thing.

Additionally, I’ve always viewed Crunchyroll as the superior streaming platform on a functionality level.  When it comes to which app works best, I will give that title to Crunchyroll.  I have consistent glitches with the Funimation app almost all the time.  Then again, perhaps this acquisition will pump more money into the tech side of things? I really have no idea. When there was competition, they didn’t have a reliable app, but now that there’s almost no competition, I don’t if they’ll put much effort into improving it. I don’t even know how they’ll merge the actual apps themselves. It’s all a mystery!

When it comes to the actual content, once again I want to give that award to Crunchyroll.  This, however, is obviously very subjective.  I tend to prefer subs to dubs and Funimation tends to force people into dubs with some titles, such as Attack on Titan and Yuri on Ice.  The only exception to my content woes is Funimation’s decision to tap into the donghua market with Tian Guan Ci Fu.  I understand the importance of dubs, but I hope we don’t start getting limited options with content.  If they are going to license a new title, I hope they license both the sub and dub of the series.  Sometimes I feel like the two companies divided the sub/dub licensing intentionally so they each got a piece of popular titles, so maybe this won’t be an issue.

It’s hard for me to think of many positives about this acquisition other than maybe having one less subscription to keep track of.  But even then, it’s possible and, dare I say, likely that the price for the subscription will go up.  Those who are only subscribed to one of these services may end up paying more in the long run due to the merger.  Those of us who are already subscribed to both may pay less, but as there are no details about this aspect of the acquisition, even that isn’t certain.

There’s a lot up in the air logistically about how this might go down, so perhaps my concerns will be for naught.  I will be watching this very closely and hope that we soon learn more about both the tech and the content changes that are ahead of us.  Hopefully we’ll be getting some good news soon, though I don’t think any licensing news, app information, or pricing details will help me get over the discomfort I have with this new monopoly.  That’s going to continue to bother me no matter what. 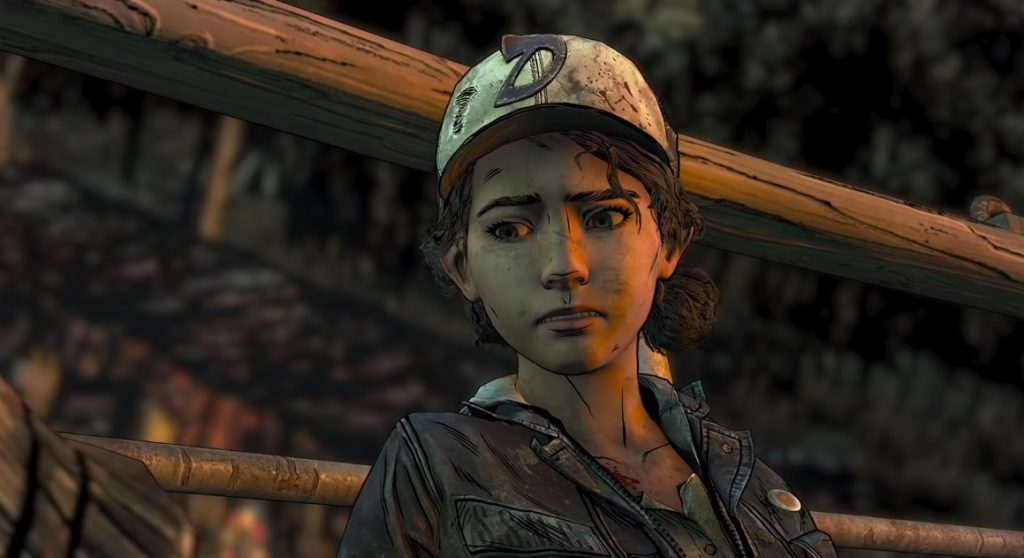 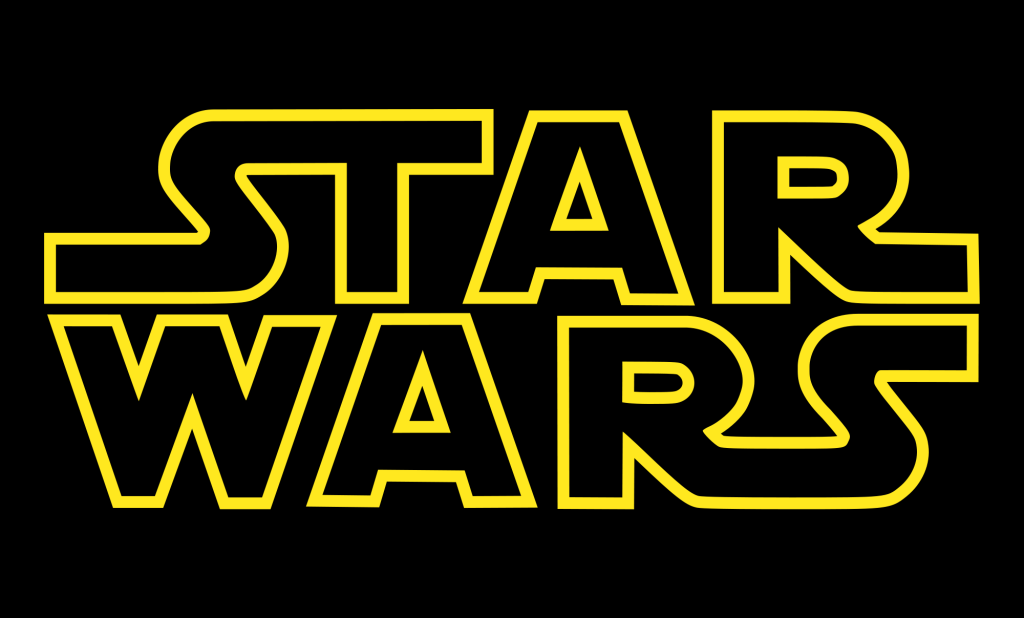