If you watched our weekly quarantine webcast this past Saturday, you’ll know that I spent a rather insane amount of time talking about my new obsession with Chinese dramas. Well, to be specific, Chinese dramas starring two specific actors. After finishing Oh! My Emperor, I decided to check out another Xiao Zhan vehicle, Super Star Academy.

Interestingly enough, Super Star Academy has a similar premise as Oh! My Emperor. Both shows revolve around the Zodiac; some characters have special abilities related to their Zodiac sign. Actually, the signs’ abilities are the same in both shows. I don’t know much about Chinese history or culture, so I’m not sure if this is an accepted belief or if it’s just an amazing coincidence.

Both shows also focus on the thirteenth sign, Ophiuchus, as an antagonist. In Oh! My Emperor, the Ophiuchus people are being controlled by outside forces, while in Super Star Academy, they’re a seemingly inept band of bumbling bad guys.

SSA, however, is set in modern-day and features a special school for those who have Zodiac abilities. There is a social hierarchy to be had, with the Fang family as the cream of the crop because they are Leos. When the series starts, there’s a bit of a crisis, as the current head of the Fang family is dying, and it’s rumored that his wife has lost their child, so there won’t be a Leo to inherit. But the Fang head has an illegitimate son who was recently born, and his wife tracks the baby down.

We pick up many years later, and the Fang heir, Tianze (Xiao Zhan) is all grown up and attending Super Star Academy with his best friend and bodyguard, Shen Hao, and his main rival (at least in his rival’s eyes), Li Yadang. Other main characters include Cheng Zhier, who is invited to join this school by the principal but has no idea of the Zodiac abilities and the behind-the-scenes power struggle, and Wan Shicun, a boy of lower rank who befriends Cheng Zhier. Cheng Zhier and Fang Tianze run afoul of each other almost immediately, when she misunderstands the sign on a changing room and he ends up walking in on her.

I enjoyed SSA a lot more than I did Oh! My Emperor. Truly, a lot of it was because of shallow reasons – I mean, Xiao Zhan in a sweater is, like, a very big deal for me – but I also liked the story more, I enjoyed the romantic subplot more, and I felt this show better utilized the fact that its characters had special powers.

Not to mention, even though there are some silly moments, I didn’t find it as ridiculous as Oh! My Emperor. I suspect it may be because, since this was set in modern times, things that happened didn’t seem so out of place. There were a lot of anachronisms in Oh! My Emperor that made me roll my eyes; this obviously wasn’t a problem in SSA.

OK, I’m not intending this to just be a straight-up comparison, so I’ll try and stop now. I really enjoyed the plot of Super Star Academy. I can’t go into too much detail without delving into spoiler territory, but suffice it to say that there is mystery around both Fang Tianze and Cheng Zhier and their abilities – namely, no one has ever seen Tianze use his, and Zhier doesn’t appear to have one. This starts to cause issues during the school’s annual tournament, which Tianze essentially has to win to prove that he can run the Fang family business.

Super Star Academy absolutely makes use of their characters having special abilities; in fact, it’s kind of an important plot point, as mentioned above. There’s even a character who is invisible almost for the entire show as a recurring joke. (I sort of expected him to always be invisible but he does make an appearance near the end of the series, so that was quite the surprise.) The mystery was really interesting. I kept trying to figure out what was going on with Tianze’s and Zhier’s abilities and it was fun to guess where the story was going.

I liked the romantic subplot between Tianze and Zhier, which is something that doesn’t usually happen for me with canon couples (at least heterosexual ones). In a lot of cases, the writers just rely on heteronormativity and don’t put a lot of effort into developing a relationship. In this case, I thought it was pretty well done. They start out not really liking each other at all, but they keep getting thrown together and start having feelings for each other. There is one scene in particular where they’re cooking together that just made me smile giddily because it was so gosh darn adorable.

There is a love triangle, because of course there is, but it exists in the sense of two guys like the same girl and she only likes one of them more so than one person is torn between two different people. (And in this case, she chooses Xiao Zhan, which I believe is the correct choice.) This is generally my preferred way of dealing with love triangles. Actually, it’s more of a quadrangle, because Tianze has been betrothed since he was young, but he doesn’t like Beibei, the girl his mother has chosen for him, at all.

Speaking of Beibei, this brings up one of my main issues with Super Star Academy, which is the lack of strong female relationships. Zhier’s best female friend is supportive, but she’s permanently attached to her boyfriend in a sense that it’s one of the show’s running jokes. Most of the other female students are part of Beibei’s gang and harass Zhier because of the situation with Tianze. It’s very frustrating for much of the series, and though everyone has to band together for the big climax, by then it’s sort of too little, too late.

Now, at the risk of reading too much into things, my slash goggles appeared maybe about halfway through the series. Li Yadang spends most of the first half obsessed with taking down Fang Tianze, but then he ends up going through one of the tournament rounds with Shen Hao, and his attention starts to shift. These two have a lot of tropes applied to them that could definitely be viewed as romantic. I actually really liked their dynamic.

Super Star Academy is perfect escapist television. It’s fun, funny, and fantastic, with a good story and entertaining characters. All 30 episodes are available with English subs on Tencent’s official YouTube. 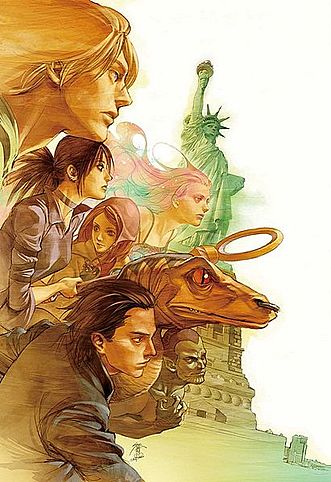 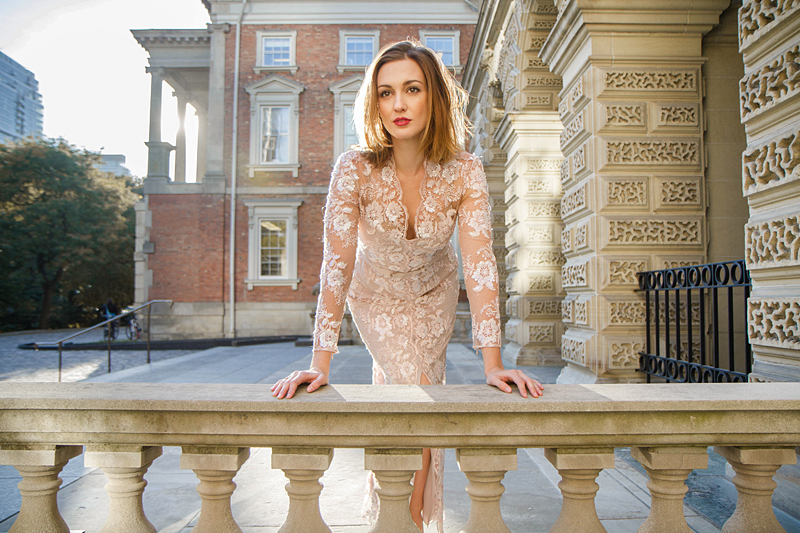