“Eat Somen with Your Friends” is an episode with a subject matter that would hit hard under normal circumstances. But considering the current situation, and the uncertainty we are facing on a global scale, this week’s Fruits Basket was just a little more anxiety-inducing than usual.

It’s time for the kids to face their futures in “Eat Somen with Your Friends”. As classes wind down heading into summer break, Tohru and the others are asked to turn in their career plans, which has them pondering what they want to do in the future. Many people struggle with that age old question of what they want to do with their lives – some even on into adulthood.

But for the Soma family, it’s even worse. Burdened as they are by the curse of the Zodiac, they have no idea what their future will hold, because they don’t know if they’ll be free to enjoy it. Kyo, especially, faces the risk of being confined in a small, dark room for the rest of his life. And while Yuki and Momiji won’t suffer the same fate, they still may be held captive in the Soma compound, unable to pursue any dreams they may have.

What is the point in planning for your future if you aren’t even sure that you’ll have one?

This episode really hit home for me, but in different ways. When I was in high school, I was so certain in what I wanted my future to look like. But the older I get, the less sure I am. I just turned 38, and every day is just stumbling around blindly, getting by without any real plan because I don’t have any idea what I’m doing.

That’s why I really liked Shigure’s analogy about having a mountain of laundry. When you see it all at once, in a giant pile, it overwhelms you, because you just have no idea how you’re going to get through all of it. All you can do is start, and do one thing at a time, and eventually you’ve finished. That’s a lesson that I need to take to heart more often than I do.

Last week’s episode focused mostly on Yuki. In contrast, “Eat Somen with Your Friends” centers mostly around Kyo. The contrast between the men in Kyo’s life is startling. On the one hand, you have his biological father, who has joined in with the other members of the Soma family who persist in blaming Kyo for something he was born with and has no control over, holding him solely responsible for his mother’s death as though the treatment of the family had nothing to do with it. And on the other hand, you have Kazuma, who took Kyo in as a child and raised him as his own, and doesn’t blame him for anything and wants only the best for him.

I’ve read the manga, so I know where this is all going, but even knowing the outcome, it is extremely frustrating to see how toxic and abusive the family is, and how they’re just able to get away with it. The thought of locking a teenage boy in a windowless cell for the rest of his life because of a curse that isn’t his fault is a level of heartless that makes me physically ill.

On a lighter note, this episode also highlights nicely how much Kyo has changed since the beginning of the series, and especially how his relationship with Tohru has changed. He’s so comfortable around her now, helping her cook and comforting her when she cries. But the biggest indication of his growth is how nonchalant he was when she touched his bracelet, even joking about how she had to be careful with it.

Compare Kyo with Yuki, who is still guarded and closed off. He’s opening up, yes, and he’s getting more relaxed, but he still speaks in riddles while Kyo can talk genuinely about his insecurities and fears. Kyo has virtually no secrets from Tohru anymore and is able to speak more freely; Yuki is obviously still hiding some things, so he can’t truly open up as much as he wants to.

Have you seen “Eat Somen with Your Friends”? What did you think? 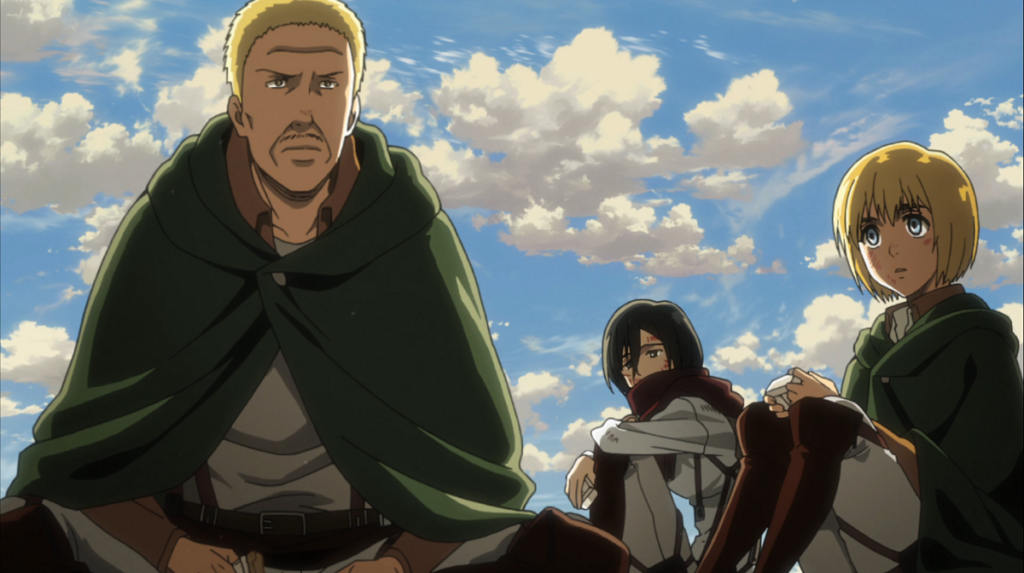 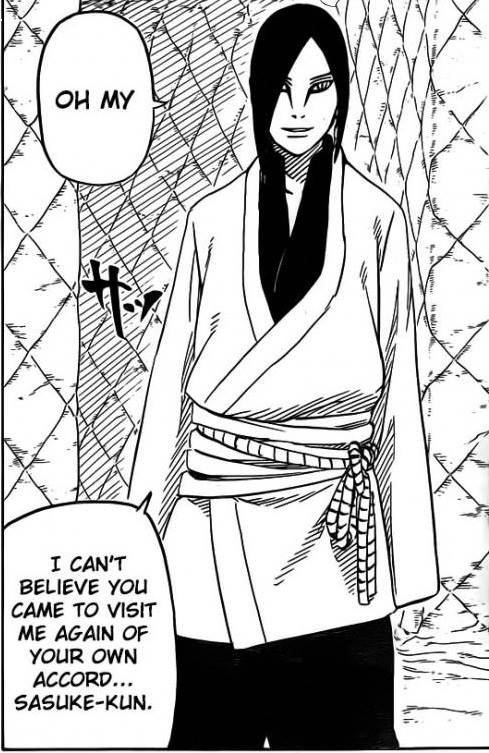 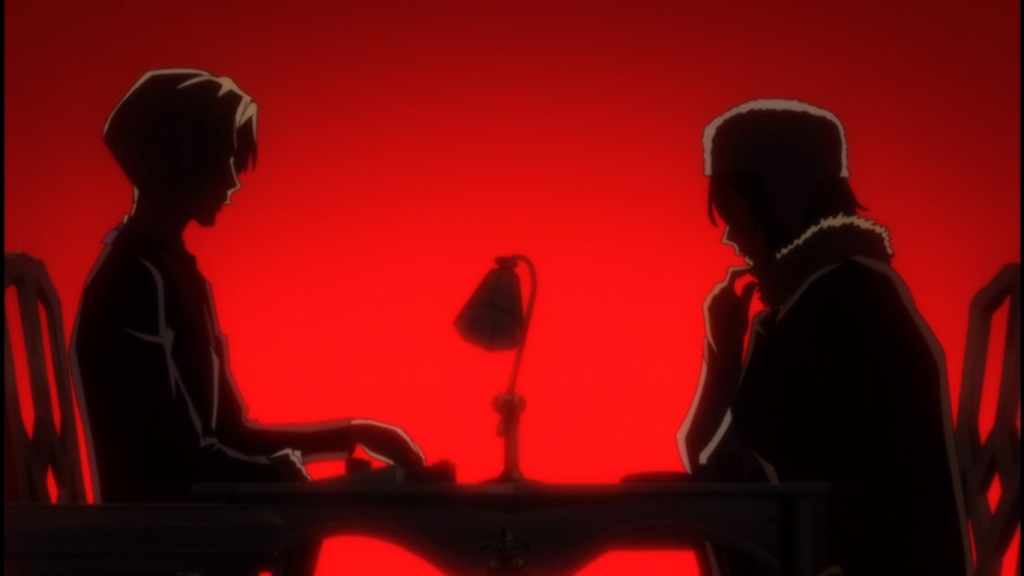